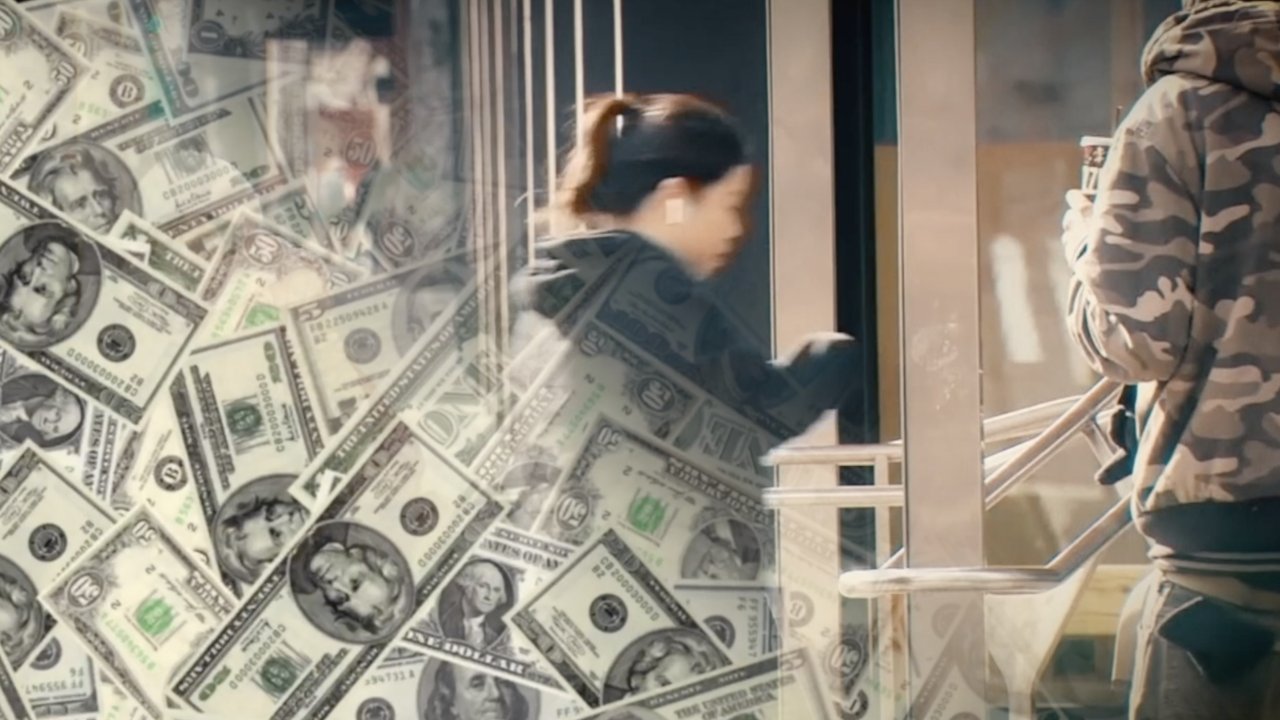 As Congress mulls over the possibility of another stimulus package, and the idea of including a second wave of stimulus checks in it, the House Ways and Means Committee estimates 30 to 35 million Americans are still waiting on their stimulus money from the CARES Act.

“Let’s make sure that we don’t lose focus on the people who didn’t get a payment from the first branch,” said Bob Probasco.

Probasco is a CPA and the director of the Low Income Tax Clinic at Texas A&M University. He has followed activity with stimulus checks since they started going out in April, in particular, all of the issues the IRS has had in getting the money into taxpayers’ hands.

“There are just a number of different problems,” said Probasco. "People had old bank account information on their tax returns, and then, they changed their bank account, but the IRS doesn’t have the new one. The payment went to the bank, it will have to be returned and then a paper check will go out.”

The IRS attempted to speed payments up in May by sending out prepaid debit cards to 4 million people, but the debit cards were not as helpful as anticipated and resulted in the IRS continuing to distribute paper checks for the remaining payments.

“There were big problems with that,” Probasco explained. “We saw tax representatives, CPAs, lawyers, who people came to and said, ‘I got this’ and they weren’t sure that was legitimate.”

The debit cards were sent in barely-marked envelopes that caused so many to think they were fake. So, the IRS had to issue a press release, reminding people that the “plain envelope from Money Network Cardholder Services” is not junk mail.

In addition, the IRS had to issue guidance for those who destroyed or threw out their debit cards, asking them to call 1-800-240-8100. Anyone else who hasn’t received a debit card or stimulus check payment can go to the IRS’s Check My Payment feature on its website.

The good news is the IRS expects to get all the stimulus payments out ahead of the initial September timeline, and a proposed second round of stimulus checks could go smoother.

“There will be some improvements because the IRS has learned some lessons,” said Probasco.