Marines: Lockdown at California base lifted, one injured with self-inflicted gunshot wound 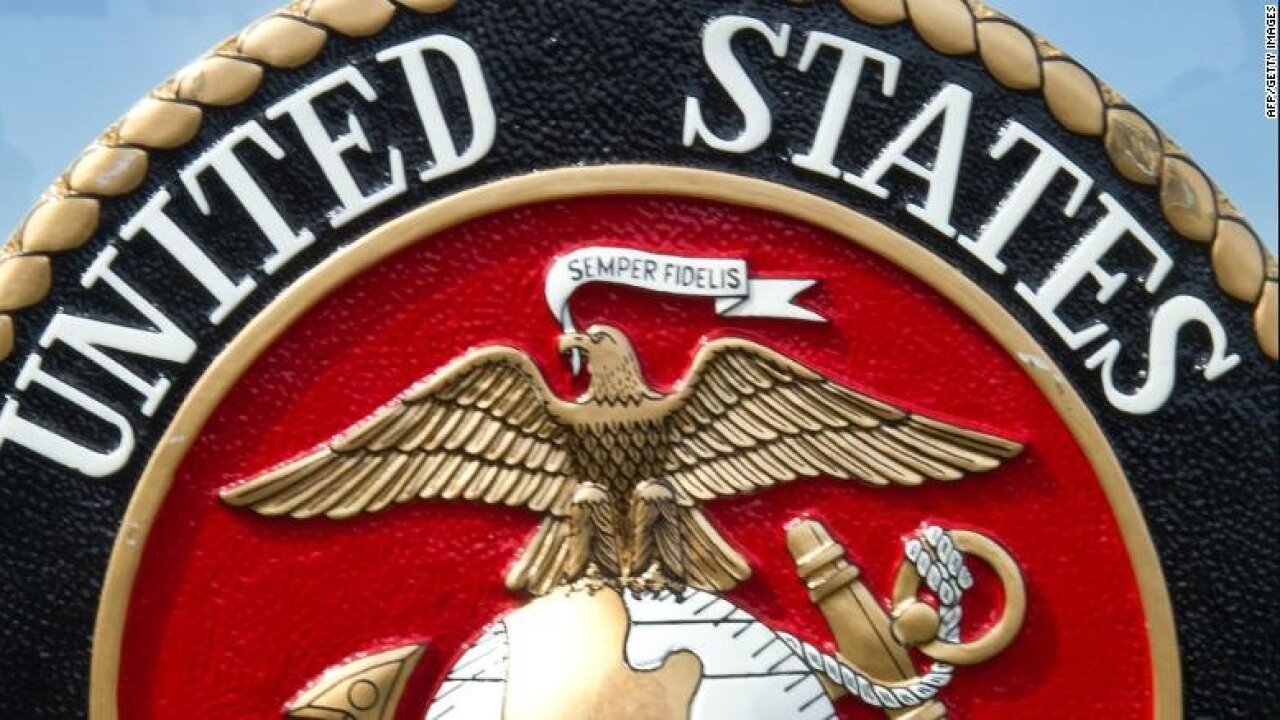 AFP/Getty Images/AFP/Getty Images
Sixteen US Marines were arrested for alleged involvement in various illegal activities ranging from human smuggling to drug-related offenses, according to a statement from the Marine Corps.

The U.S. Marine Corps says it has lifted a "shelter-in-place" order at the Air Ground Combat Center (AGCC) in Twentynine Palms, California following earlier reports of an "active shooter."

According to a statement from the Marines, the order was enacted when an "individual" suffered a self-inflicted gunshot wound on the base at about 8:30 a.m. PT. No other injuries were reported. The person who fired the gun has been transported to a local medical center for treatment.

The Marines say they are investigating.

Shortly after 8:30 a.m., the Marines tweeted that they were "aware of reports" of an active shooter at the AGCC. Later, both KESQ-TV in Palm Springs, California and KTTV-TV in Los Angeles reported — citing a base spokesperson — that a suspect had been taken into custody and that there were no reports of injuries.

The Marines later disputed those reports, saying that it could not confirm that a suspect was in custody.

The base is located about an hour's drive northwest of Palm Springs.

The individual is currently being treated and will be transported to a medical facility. There are no other injuries reported at this time. This incident is under investigation. (2/2)