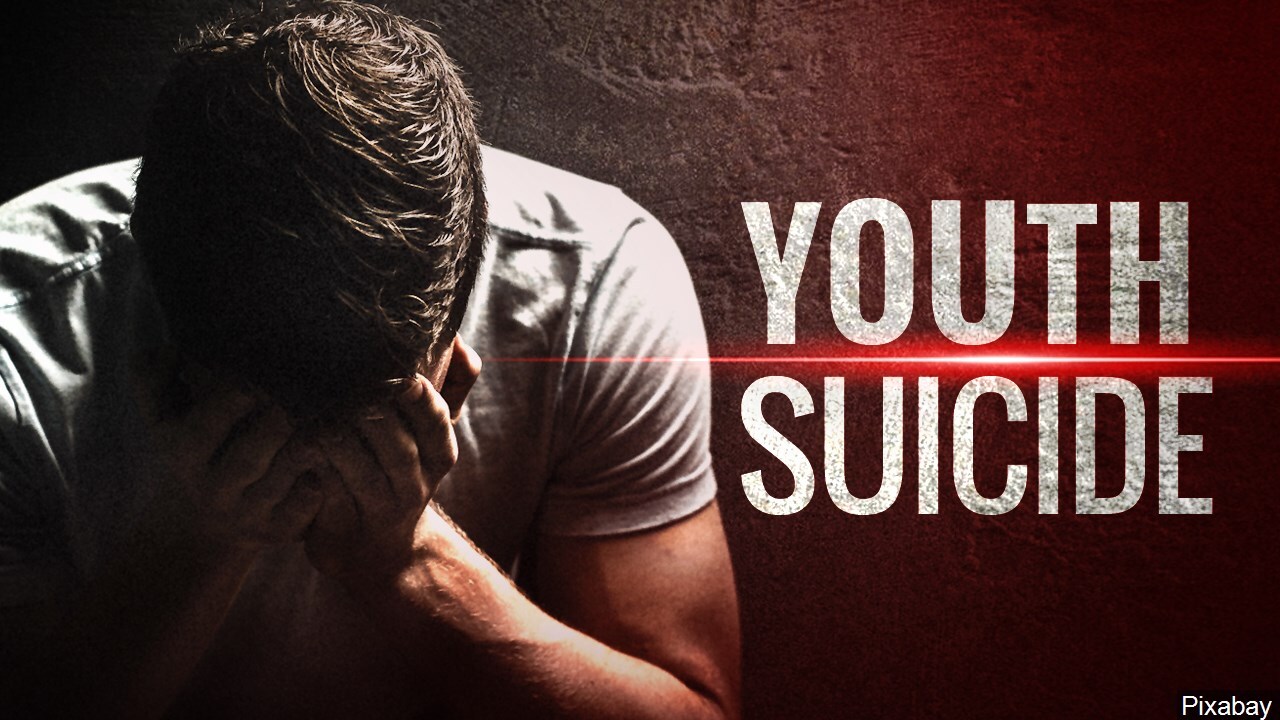 SUWANNEE COUNTY, Fla. – A lawsuit filed against a Florida school district alleges a teacher bullied a student , leading the 14-year-old boy to kill himself.

The family of Kaleb Simmons filed the lawsuit against the Suwannee County School District in circuit court on Oct. 5.

The suit alleges that a Suwannee High School science teacher "regularly and systematically bullied, verbally abused and publicly intimidated" Simmons until the teen took his own life on Oct. 25, 2017.

They say Simmons was a 9th grade student at the school from 2017-2018. The teacher, who we are choosing not to name at this time, allegedly "publicly berated and embarrassed" Simmons in front of his classmates during his 5th period science class.

Lawyers for the family assert that the teacher would accuse Simmons of misbehavior without basis.

On the day of his suicide, the teacher is accused of accusing Simmons of cheating, then calling his mother on his cellphone without telling her the entire class was listening on the speaker.

"Several hours later, [Simmons] returned home from school, went to his bedroom and took his own life with a hunting rifle," the document reads.

“Kaleb was a 14-year-old child who previously never suffered from emotional or mental health issues. We believe his suicide was preventable had the school stepped in to stop the ongoing abuse he faced from his teacher," said the family's attorney, Jim Biggart. "The school district knew this teacher was bullying him; other students bore witness to the taunting and intimidation; and yet, school administrators stood idly by and did nothing. We will fight for justice for Kaleb and to make sure nothing like this happens to another family again.”

Ted Roush, the superintendent of Suwannee County Schools, sent WTXL the following statement about the lawsuit:

The Suwannee County School District takes the health, safety, and welfare of all of our students seriously. The school district, and our employees, deny that we had any role in the very tragic death of the former student.
There is no merit to the allegations contained in the complaint that has been filed. We look forward to a complete exoneration through the legal process.

I have no further information at this time that I can provide given the status of the pending litigation.

This story was originally published by WTXL.