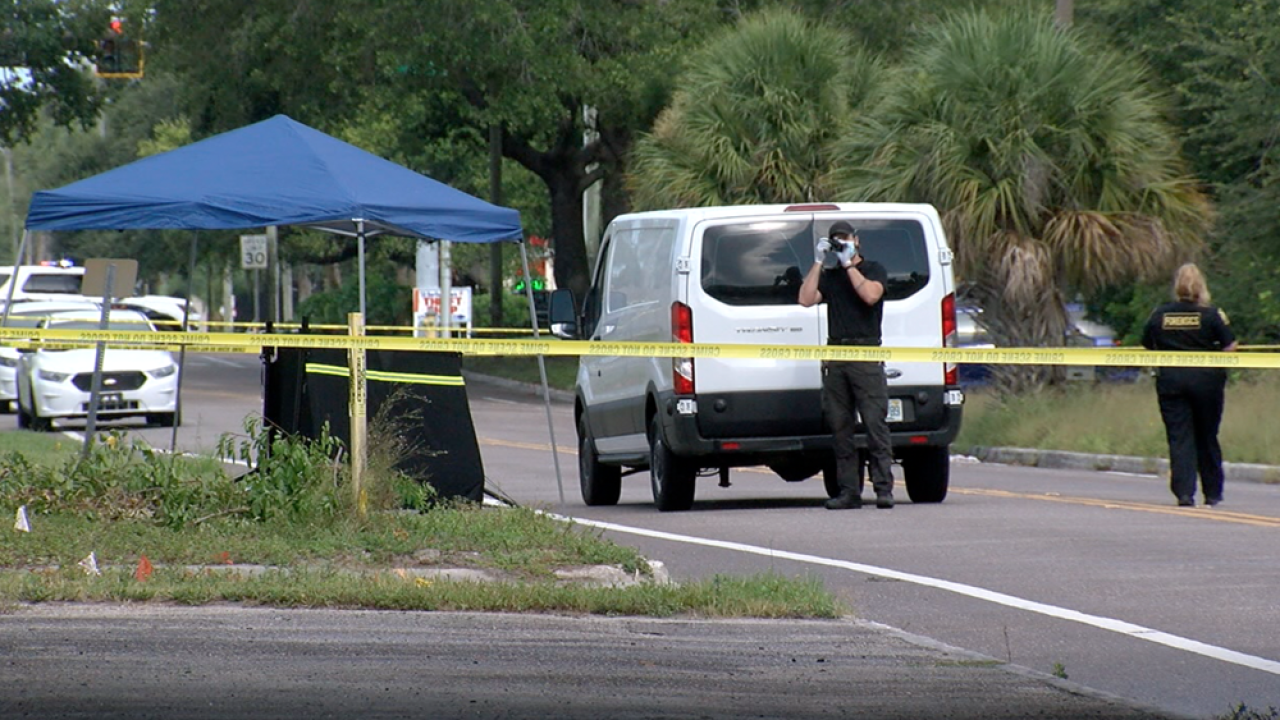 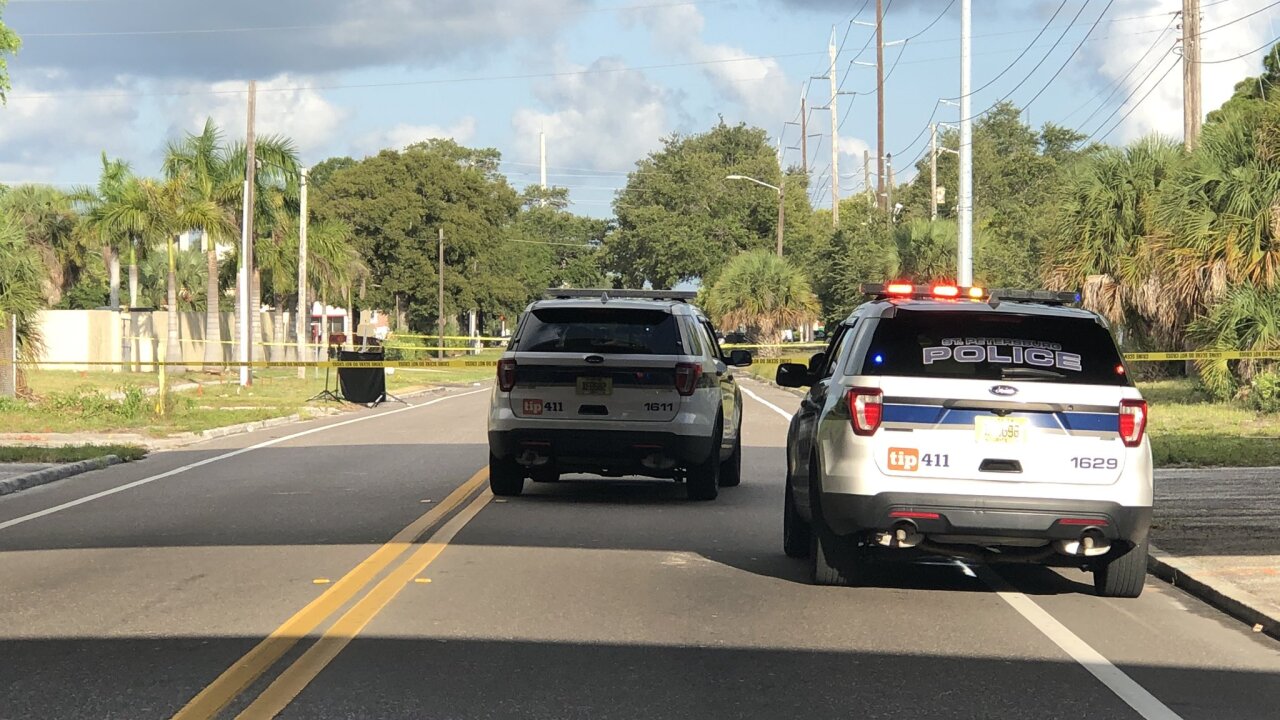 Homicide detectives in Florida are investigating what they say appear to be the discovery of human remains after a jogger found something and notified the St. Petersburg Police Department.

#stpetepd investigating human head found on the side of the road on 38th Av S between 31st and 34th St. South. Anyone with info call 727-893-7780 pic.twitter.com/zoICcaYvpI

The area is used by several drivers to cut to busy 34th Street South and police officers hope someone may have seen something suspicious while driving on 38th Avenue S.

The area where the remains were found does not have any surveillance cameras and is not in direct view of many homes or businesses, according to detectives.

Officers spent hours Tuesday looking in the wooded area around the overpass but did not find the rest of the body.

Ernest Lee lives in the neighborhood and says he was in disbelief Tuesday morning as the path he walks several times a week turned into a crime scene.

“I do a lot of walking and we have a whole community that walks around here so I’m surprised none of us came across it," Lee explained. “The whole neighborhood is concerned because that could be someone we know.”

Detectives say the woman who found the remains told police she jogs in the area often but did not see anything suspicious during her previous run in the same area over the weekend.

Rafael Lopez, a spokesperson for the St. Petersburg Police Department says it is too early to determine the gender, age or race of the remains. Lopez also said the head was decomposed and it is unknown how long the remains may have been present near the road.

“We do have a wooded area on both ends so although we are in the center of the city, it occurred in a pocket where it is pretty hard to determine if anyone saw anything at all," Lopez added. "We’re asking the public if they saw anything or were around this area in the last several days to give us a call.”

This story is developing. Stay with ABC Action News for updates.