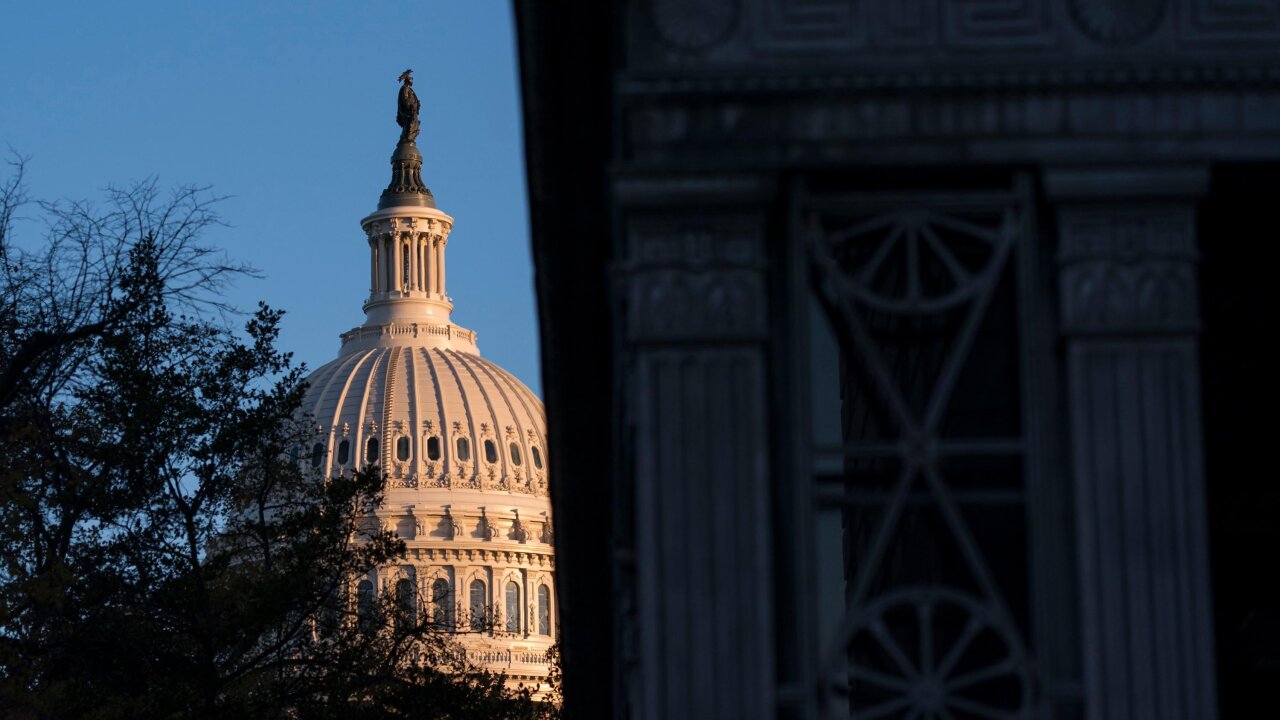 WASHINGTON – The House Judiciary Committee unveiled Monday the witnesses for its first hearing in the impeachment inquiry into President Donald Trump for allegedly using his power to pressure a foreign country to damage a political rival.

"Our first task is to explore the framework put in place to respond to serious allegations of impeachable misconduct like those against President Trump," House Judiciary Chairman Jerry Nadler, a New York Democrat, said in a statement last week.

For weeks, the House Intelligence Committee has gathered evidence from Trump administration officials that Trump pressured Ukrainian President Volodymyr Zelensky to announce an investigation into 2020 candidate and former Vice President Joe Biden and his son, Hunter Biden, who once sat on the board of a Ukrainian energy company. Some of the witnesses for the Intelligence Committee -- including career and political State Department officials -- have alleged that Trump used a coveted White House visit and hundreds of millions of dollars in US aid as leverage. There is no evidence of wrongdoing by either Biden in Ukraine.

The aid was held up in July through early-September. A day after House Intelligence Committee Chairman Adam Schiff, a California Democrat, asked the acting director of national intelligence to turn over a whistleblower complaint to Congress that concerned a Trump-Zelensky call in July, the administration released the aid to Ukraine and Zelensky did not announce the investigation into the Bidens.