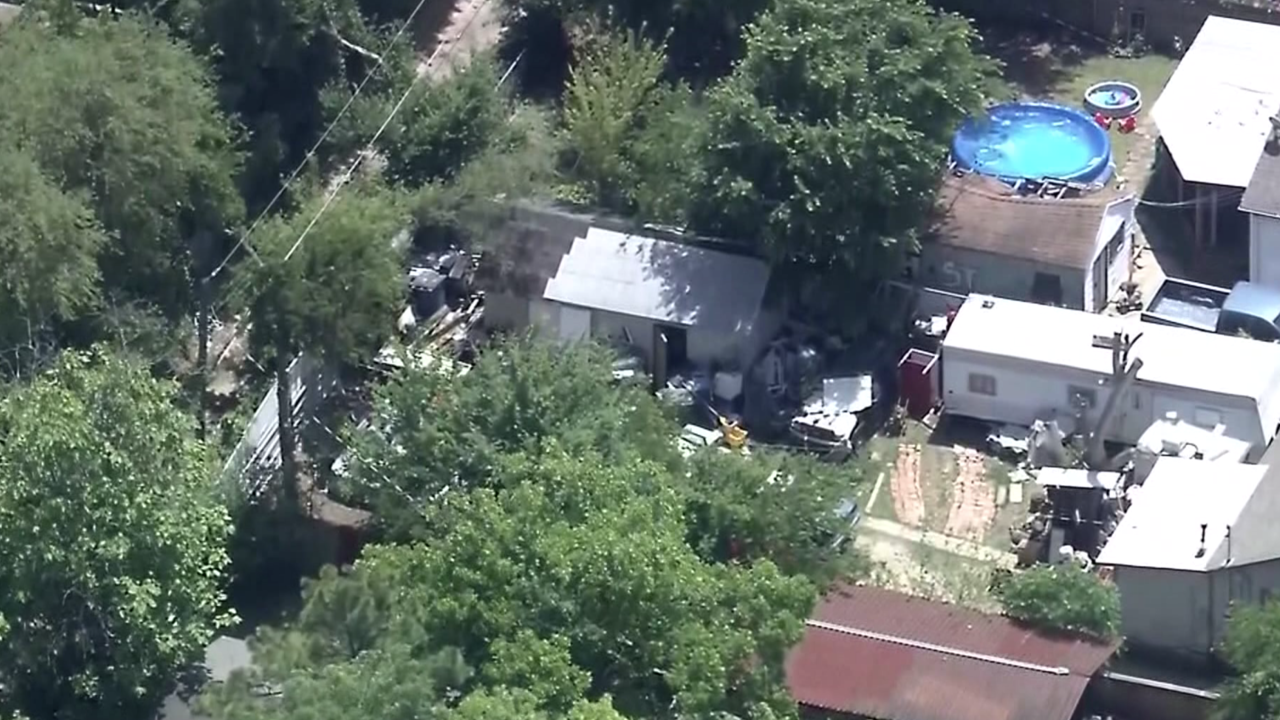 DALLAS, Texas – A woman is facing charges after police say they found her 6-year-old grandson tied up in a Dallas shed.

Police say they received a tip about the boy on Coston Driver shortly before 11:30 p.m. Sunday, Mother's Day, KTVT reports.

When officers went to the home, 53-year-old Esmeralda Lira told them the child was with his mother. However, a man living in the back of the property pointed them to the shed.

Officers reportedly told Lira to open the shed or they would break down the door, so she opened it and that’s when the boy was discovered.

According to KTVT, the grandmother told police that the boy was in the shed as punishment, but it was the first time. That conflicted with the story of Lira’s live-in boyfriend, Jose Balderas, who reportedly said that for at least two weeks, the boy was confined in the shed for stealing food.

Officers say the boy told them the alleged abuse started when schools were dismissed because of the coronavirus pandemic.

Lira and Balderas face felony charges of endangering a child for their alleged actions.