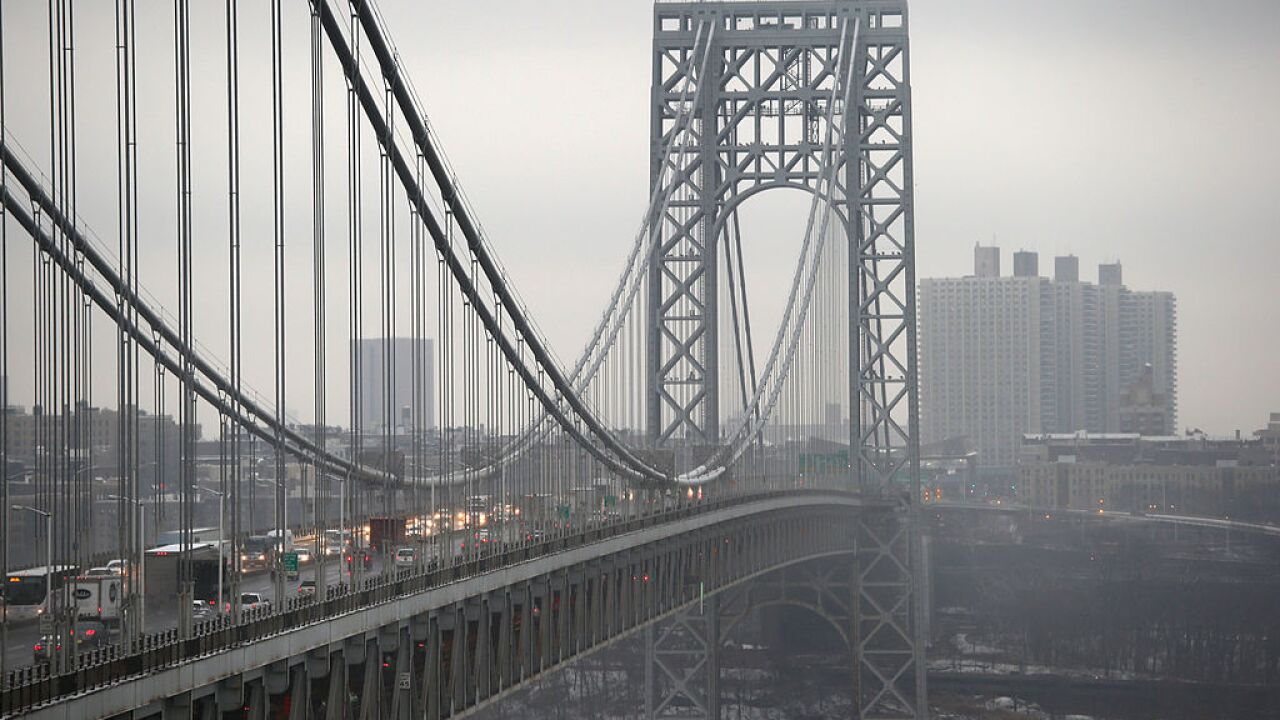 The upper and lower levels of the George Washington Bridge have reopened after more than 90 minutes of closure while police investigated a suspicious package, according to the bridge's Twitter page.

Both levels were closed in both directions Thursday night due to a suspicious package, a spokesman from the Port Authority of New York and New Jersey told CNN.

The lower level of the George Washington Bridge was later reopened in both directions, according to a tweet from the bridge's official account.

The upper level reopened next, with the bridge's Twitter page announcing an end to police activity but residual delays for drivers.

The NYPD said that the activity was from a bomb threat, WPIX reported. The investigation was handled by the Port Authority Police Department, who called in the Bergen County Bomb Squad, the station reported.