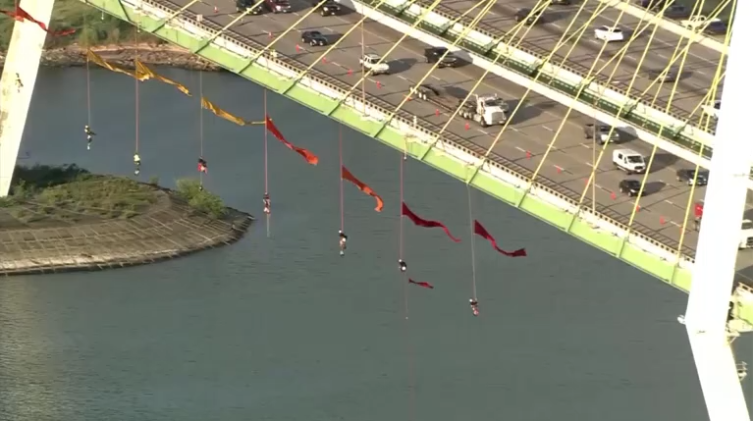 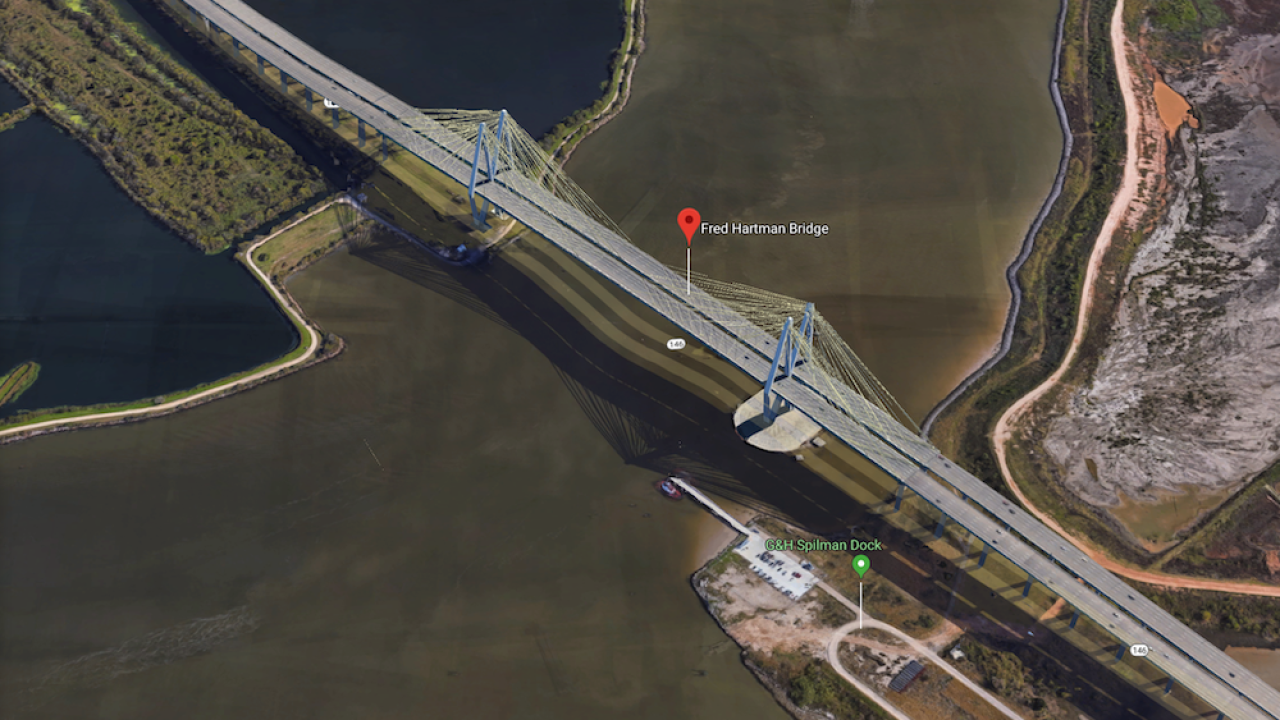 Activists with the environmental organization Greenpeace are currently hanging from a bridge from Houston in an attempt to block a shipping channel known for transporting oil.

According to KHOU-TV, a portion of the Houston Ship Channel was blocked on Thursday as activists hung from the Fred Hartman Bridge. KHOU reports that 11 people were hanging from the bridge.

Greenpeace took credit for the incident in a series of tweets, using the hashtag #PeopleVsOil.

Greenpeace says it plans to continue the protest for 24 hours.

Car traffic on the bridge is slow but moving.

Greenpeace's demonstration comes on the same day as a Democrat debate that will take place in Houston this evening.

HAPPENING NOW: Greenpeace activists are in Houston blocking the largest oil export channel in the country to confront the oil industry.

Join the action with us! RT to resist Trump and the oil industry! #PeopleVsOil pic.twitter.com/sHbQGsfAZ3

Watch LIVE as activists shut down the largest oil export channel in the U.S. in resistance to Trump & the oil industry for fueling this #ClimateEmergency .