Doctors worried about children not being vaccinated 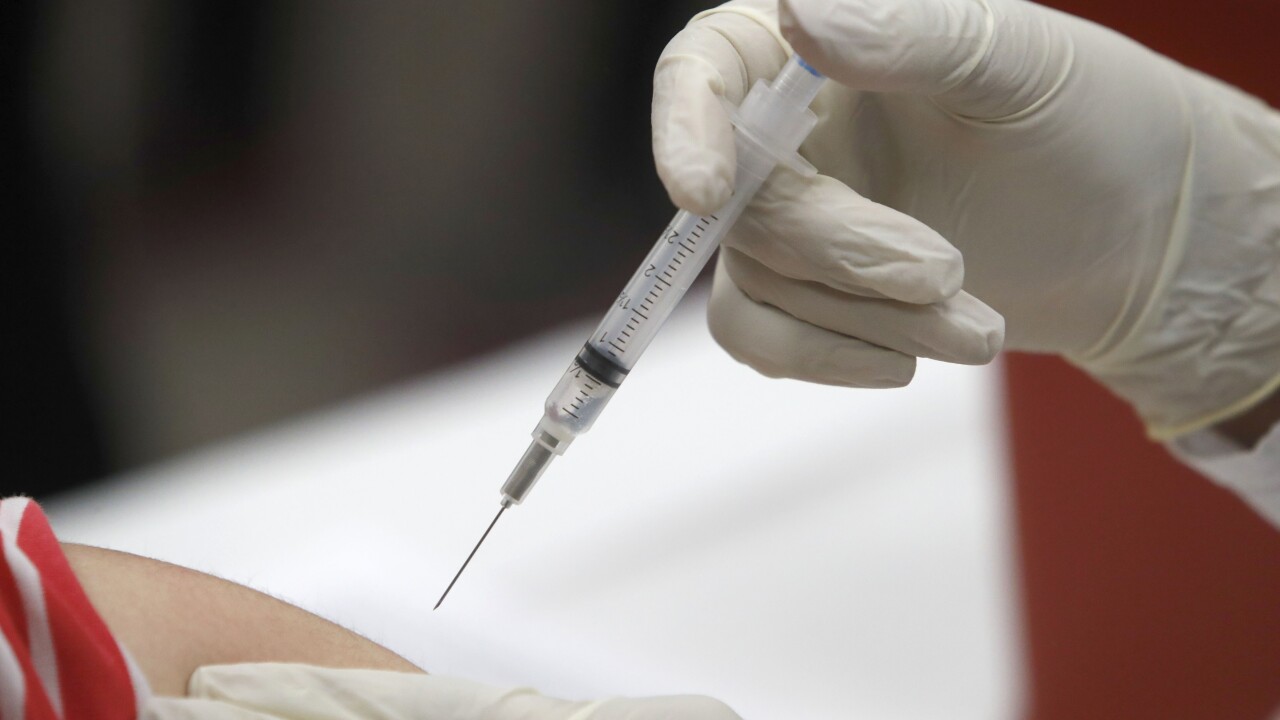 Doctors are sounding the alarm on the rise in unvaccinated kids as we head into the winter months.

Childhood vaccination rates have been fluctuating along with COVID cases.

An immunology expert tells us he thinks parents are avoiding doctors' offices because of the pandemic.

“They're just scared of gathering in groups and it makes sense, but pediatricians are doing their darndest to try and make sure that people are in as safe as a position as possible because it's important to get vaccinated. I mean it's not just COVID-19 that can kill you,” said Dr. Paul Offit, Professor of Pediatrics at the Children's Hospital of Philadelphia.

Although the measles had previously been eliminated in the United States, cases have been rising in recent years because of a lack of vaccinations.

Offit says at least before we had a measles vaccine, it was actually much more likely to be deadly than COVID-19.

There are tens of thousands of cases of whooping cough in the U.S. every year and children are most likely to die from it.

There are also other bacteria out there that are less common but can cause things like meningitis or pneumonia.

“We put these diseases aside because we're assuming they're gone. They're not gone, and let your immunizations drop far enough and we'll see them again,” said Offit.

Offit says wearing masks and social distancing have helped keep the spread of some of these diseases, other than COVID-19, under control too.

But he's concerned that once people are able to get a COVID-19 vaccine, they will immediately stop practicing those measures.