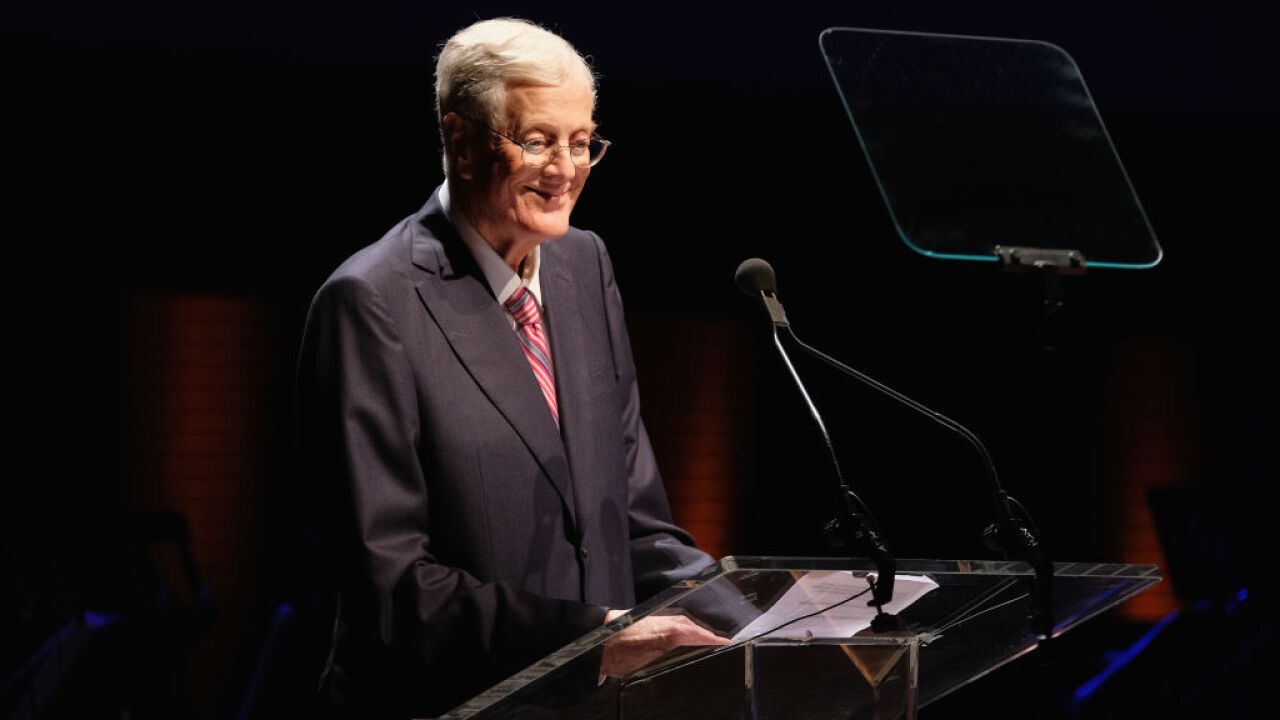 David Koch, a billionaire businessman and philanthropist who gained fame as an influential donor to conservative and Republican causes, is dead at 79.

David Koch's brother, Charles Koch, who is chairman and CEO for Koch Industries, said the following:

"It is with a heavy heart that I announce the passing of my brother David. Anyone who worked with David surely experienced his giant personality and passion for life. Twenty-seven years ago, David was diagnosed with advanced prostate cancer and given a grim prognosis of a few years to live. David liked to say that a combination of brilliant doctors, state-of-the-art medications and his own stubbornness kept the cancer at bay. We can all be grateful that it did, because he was able to touch so many more lives as a result."

David Koch retired from the company and the Koch political operations in 2018, citing health reasons.

The Koch brothers were best known -- and vilified by Democrats -- for their role in politics, and they used their vast wealth to build a sprawling array of think tanks, foundations and political groups to spread their small-government, free-market message. In some elections, the Koch network rivaled the spending and scope of the national Republican Party, and analysts view their activism as helping to have fueled the Tea Party movement.

David Koch was most active in Americans for Prosperity, the grassroots arm of the Koch's sprawling network, which built a coalition of more than 3 million activists to push the agenda of the Kochs and the roughly 700 like-minded donors to help fund their public policy work.

Their mission expanded to include large donations to colleges and universities as well as advocating for criminal justice reform. They also dedicated funds toward medical research and the arts.

David Koch himself entered politics decades ago, waging an unsuccessful bid as the Libertarian Party's vice presidential nominee in 1980 with Ed Clark. They won just 1% of the vote.

The Koch company is an industrial conglomerate that is one of the world's largest private companies, engaging in everything from oil refining to making consumer products such as Brawny paper towels. Forbes pegged David Koch's net worth at more than $42 billion.

Koch Industries has an estimated annual revenue of $110 billion and 120,000 employees. While primarily known as an oil company, it makes a wide variety of other products including Stainmaster carpet, Dixie paper cups and plates, Brawny paper towels and AngelSoft toilet paper, as well as fertilizer, asphalt and window glass.

CNN Newsource contributed to this report.