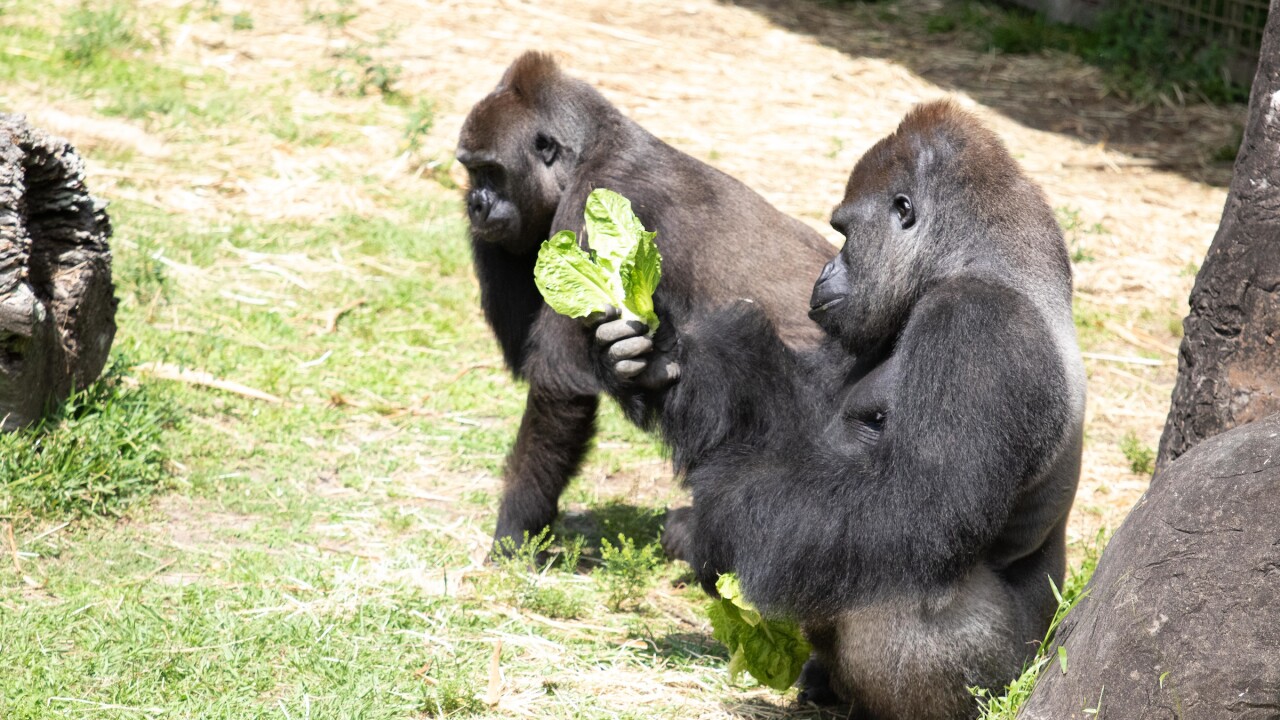 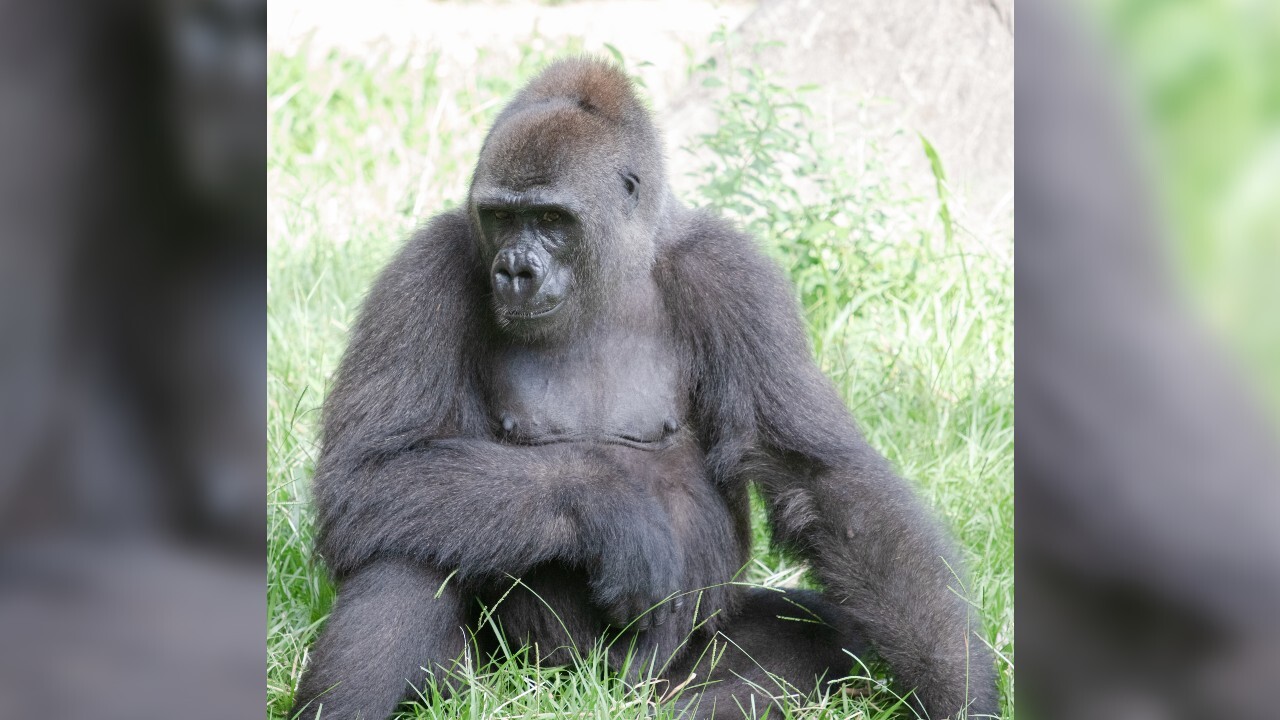 NEW ORLEANS, La. – A critically endangered western lowland gorilla is pregnant with her first baby at a New Orleans zoo.

The Audubon Zoo made the announcement Monday, adding that it will be the first gorilla birth at the facility in 24 years.

The expectant gorilla, 13-year-old Tumani, came to Audubon from the Cheyenne Mountain Zoo in 2017.

The zoo says the pregnancy is the result of breeding between Tumani and Okpara, a 26-year-old silverback gorilla, who came to Audubon from Franklin Park Zoo in 2017.

Tumani's birth window for the infant is July 15 through August 20 of this year, according to the zoo.

Animal care staff are working with Tumani to prepare her to be comfortable with the possibility of staff assisting her with feeding or caring for the infant. Another gorilla at the zoo, Alafia, is also being trained in the event that she would need to help Tumani care for the infant or act as a foster mother.

“We are working closely with the Association of Zoos and Aquariums’ gorilla birth plan to guarantee that Tumani and the infant are receiving the best prenatal care,” said Audubon Zoo’s Senior Veterinarian Dr. Robert MacLean. “There are many risks involved with gorilla births, especially in a troop unfamiliar with an infant, but we are working with the entire troop to ensure they are ready for the new addition.”

The zoo says many gorilla populations have declined or disappeared over the past few decades. In particular, western lowland gorillas have been dubbed critically endangered, with a population decline of more than 80%, mainly due to illegal hunting, disease, habitat loss, and an increase in poaching.