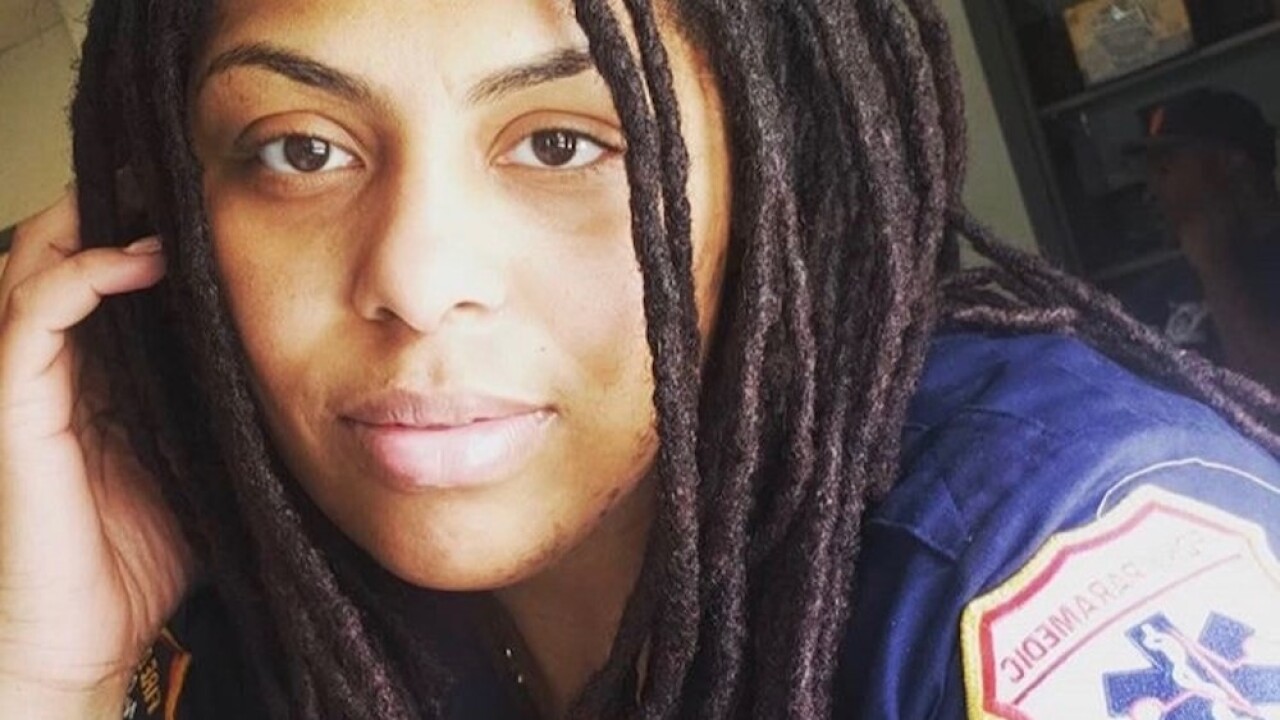 NEW YORK — An FDNY paramedic is awake and recovering from COVID-19 after a month hospitalized in a coma, the FDNY EMS union said Sunday.

The union that represents Christell Cadet, 34, believes she contracted COVID-19 while working at her station house. Cadet, who has asthma, was on light duty, meaning she wasn't physically going out on calls.

Cadet and another FDNY EMS are both believed to have contracted the coronavirus at the station house while on light duty. That second EMS was pregnant at the time she caught the virus.

After Cadet's hospitalization, mother Jessie Cadet pushed for first responders to get the protection they need to handle the coronavirus outbreak.

"She had to be at work, and that was unfortunate for her," Cadet's mother previously said. "That day, she went to work, and the next day she didn't make it."

"She spent 28 days on life support and she is OFF LIFE SUPPORT and breathing on her own," Singleton wrote about Cadet on GoFundMe. "She is on the road to a FULL RECOVERY!!"

This story was originally published by Aliza Chasan on WPIX in New York.