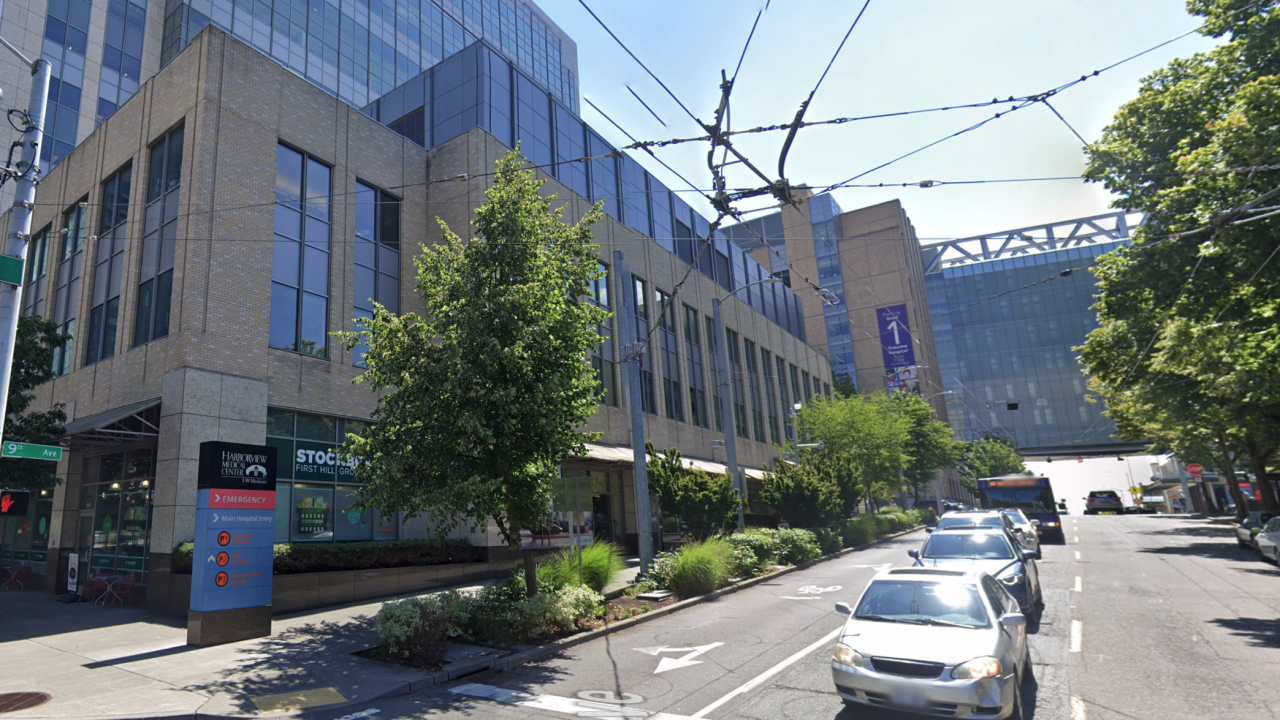 Public Health – Seattle and King County announced Tuesday that it has confirmed that three more patients have died in the county as a result of the coronavirus. Most of them had been residents of LifeCare, a nursing home facility in Kirkland.

In a press release, health officials said the following people have died from the virus in King County:

· A woman in her 80s; resident of LifeCare; never hospitalized; died at her family home on Feb. 26

As for the ninth death, the Snohomish Health District announced Monday that a patient from Snohomish County had also died. He was said to be a man in his 40s.

Harborview Medical Center hospital says it has determined that some staff may have been exposed to the virus while working in an intensive care unit where its deceased patient had been treated. However, the hospital doesn’t believe other patients were exposed.

“Potentially exposed staff have been contacted by our Employee Health team and are being monitored and screened daily,” wrote the hospital.

Researchers at the Fred Hutchinson Cancer Research Center and the University of Washington on Sunday said they had evidence the virus may have been circulating in the state for up to six weeks undetected. If true, that could mean that there are hundreds of undiagnosed cases in the area.

Worldwide, more than 3,100 people have died from the virus, with a majority of those deaths in mainland China.

Monday, the CDC said that there were more than 100 confirmed or presumptive positive cases of the virus in the U.S. That includes 45 people who were aboard the Diamond Princess cruise ship off Japan, three people who were repatriated from China and 60 U.S. cases. According to the CDC, 22 of the 60 U.S. cases are travel-related,11 are believed to be person-to-person spread, and for the remaining 27, the source of exposure is still under investigation.

Symptoms of COVID-19 can include fever, runny nose, cough and breathing trouble. Most develop only mild disease. But some people, usually those with other medical complications, develop more severe symptoms, including pneumonia, which can be fatal.