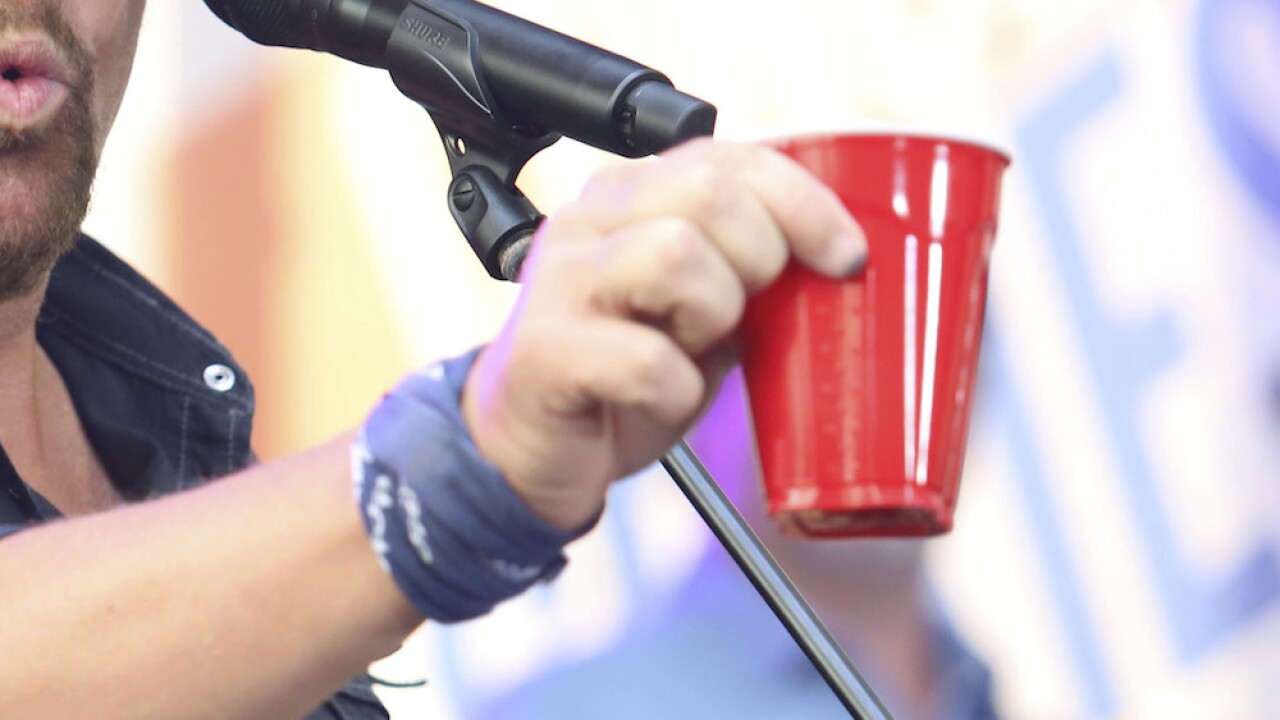 COVID-19 cases among younger Americans are on the rise, and while most under 45 who contract the virus will recover without significant complications, the virus is still a concern for anyone who gets it.

But despite that concern, some students in Alabama are actively trying to come down with the coronavirus.

According to officials in Tuscaloosa — the home of the University of Alabama — college students have been betting to see who can catch the virus first. Officials say that students put money into a pot, and the first one to contract the virus gets to keep the cash.

"We thought that was kind of a rumor at first," Smith said. "Not only did the doctors' offices help confirm it, but the state confirmed they also had the same information."

Tuscaloosa City Councilmember Sonya McKinstry says it's up to young people to be responsible and avoid contact others if they're sick. She said the students' behavior is only slowing down a return to normalcy and putting the lives of their loved ones at risk.

"I just think it's senseless. I think it's careless. And it makes me mad as hell that you know we're constantly trying to do everything we can to slow the spread of the virus while they're just having a damn party trying to spread it," McKinstry said.

The University of Alabama plans to reopen campus to students for in-person classes this fall. Officials have not said if the students hosting and attending the "coronavirus parties" are enrolled at the capstone.

Young people in Alabama wouldn't be the first to hold "coronavirus parties." Earlier this year, Kentucky Gov. Andy Beshear reported that one his constituents contracted the virus at a similar party.