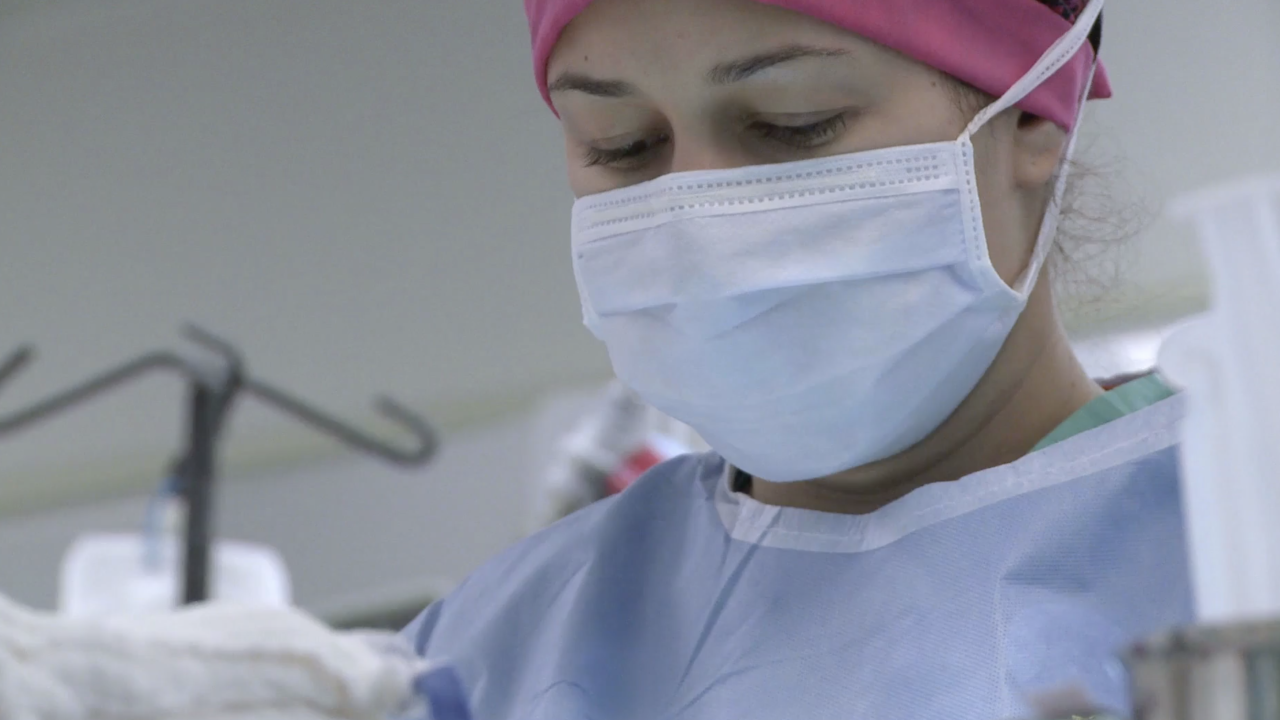 The Parkdale Center in Northwest Indiana is now busier than ever.

He compares it to what we witnessed in 9/11 first responders.

And he's worried. Once the headlines disappear, the people who are on the front lines will be left to manage their stress, and in some cases, addiction, alone.

Back in the 1990's, Garcia was personally impacted by addiction. He was a nurse anesthetist, but his first love was baseball.

“Part of the reason I went into healthcare is I realized I wasn’t going to play for the Chicago Cubs,” he said.

He was in a local league and got badly hurt and needed surgery. Then came the medication he needed for the pain.

“By the time it was time for me to get off the medication, I found myself going through this debilitating withdrawal,” he recalled.

He was still working and even received awards at work for the long hours he was putting in.

“I had developed such a social status that it wasn’t questioned. ‘There’s no way he’s an addict. He comes in early. He’s a good provider, and he stays late.’ All of the things that would show addiction and misuse of medication, those were the things that were getting me accolades at work,” he said.

He entered into a treatment program where he met others just like him.

“The investigators of the attorney general would call me up and say, ‘hey, we have another provider. Kind of reminds me of you. Can I give them your number and you can answer questions about how this works?’” he said.

That is how Parkdale Center was born. Garcia wants to do everything he can to help those who are helping others.

Parkdale's Medical Director Dr. David Cummins says he's treating those who are overstressed while managing the critically ill. He's also treating those who are financially stressed, because they're out of work or furloughed if they're involved in a hospital system that's not dealing with an influx of COVID19 cases.

“Keep an eye out for addiction in health care workers,” he said. “We’re just starting to see the problem emerge of mental health and addiction emerge, now that we’re working our way through this pandemic."

In the meantime, Parkdale Center is offering free support to support the front line.