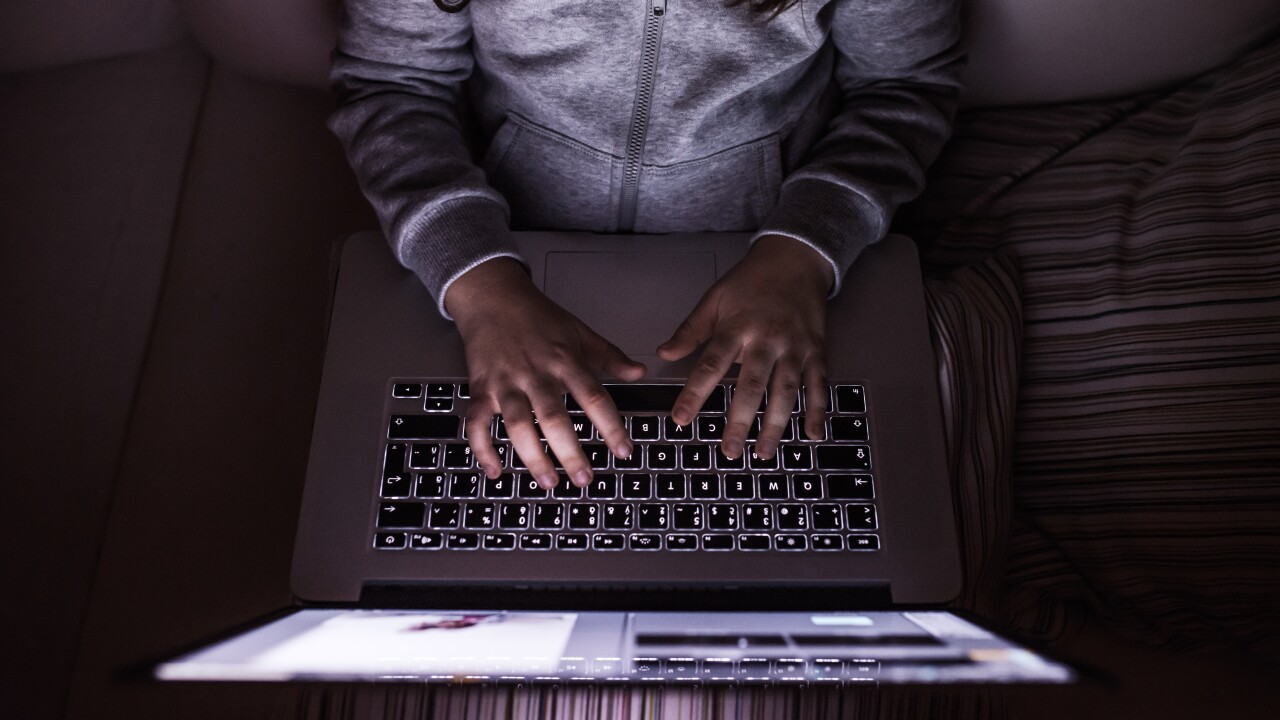 A generic image of a child on a laptop computer.

A family in the San Francisco area received a letter from their son’s middle school recently threatening the child’s arrest for missing 90 minutes of Zoom class, according to local media.

“This is our fourth child going through this middle school and out of the blue, we got a letter,” Mark Mastrov told KGO.

The letter alleges Mastrov’s son, age 12, missed three 30-minute Zoom sessions as unexcused absences. The district says that makes the boy a truant of the state and makes him “subject to arrest” or a fine.

"He can become a truant of the state and he could be arrested. I said, ‘Are you going to come and try to arrest my son at my home, or try to fine me for not getting him to his Zoom class perfect, on time, everyday?," Mastrov told KGO.

The middle school told KGO the letter was the result of new state guidelines passed this fall in California that require districts to keep a closer eye on student attendance.

“The letter is part of our responsibility to the state for our student attendance review boards. As always, the schools have a responsibility to ensure students are engaged and learning,” Principal Betsy Balmat told KGO.

Mastrov says he has heard from other parents in the district who have received similar letters. They are now writing lawmakers asking them to change the law.

"Obviously we're in a pandemic and Gov. Newsom is trying to manage it, but if the state of California is focusing on arresting twelve year old children for missing 90 minutes of school in ten months... it's ridiculous,” Mastrov told KGO.

Like many schools, daily attendance numbers in California are used to determine state and federal funding levels.