1,848 people in the US died of COVID-19 on Wednesday, the highest number of deaths since May 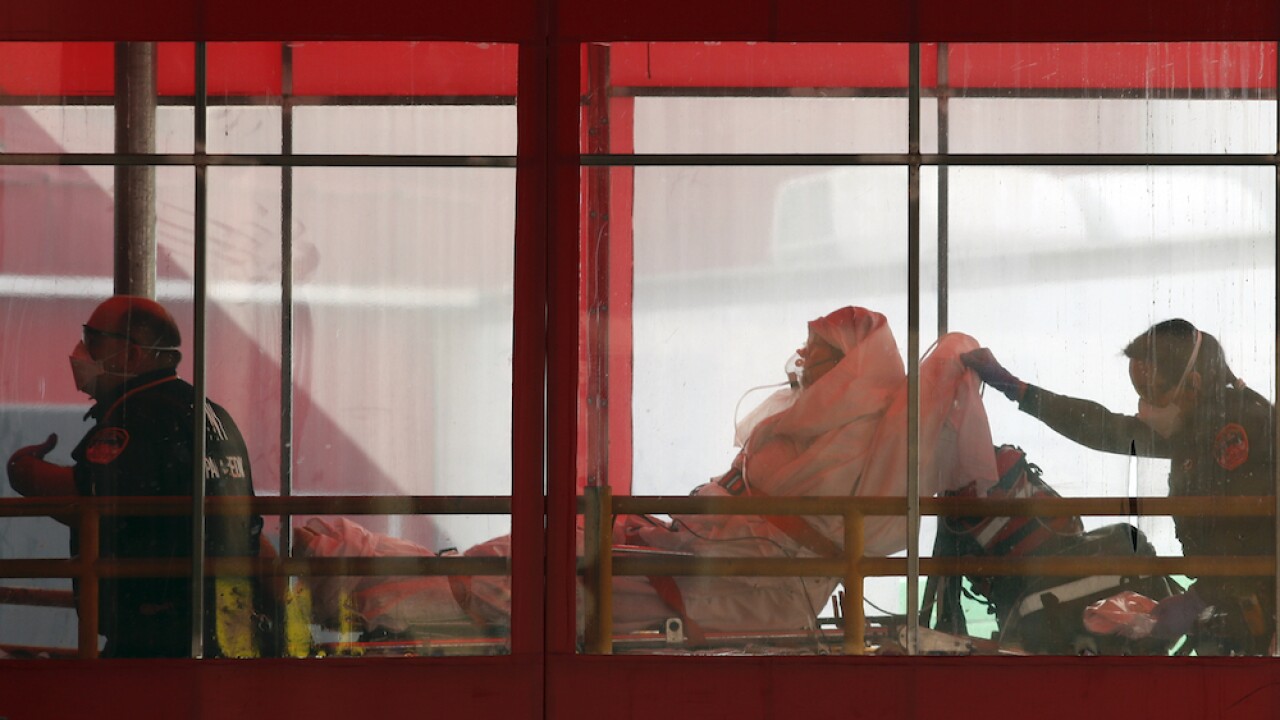 Nearly 2,000 people were confirmed to have died of complications from COVID-19 on Wednesday, according to a database kept by Johns Hopkins University. That's the most number of recorded deaths in a single day since early May.

According to Johns Hopkins, there were 1,848 COVID-19 deaths recorded on Wednesday, the most deaths recorded in a single day since May 7, when 1,925 deaths were recorded. At that point in the pandemic, deaths linked to the virus were finally beginning to tick down after a wave of silent and uncontrolled spread in March and April.

According to the COVID Tracking Project, the U.S. has been averaging about 1,200 deaths per day for the last week — a figure that has continued to rise since late October. The uptick in deaths per day has surpassed a spike in the summer months when the virus began to spread in some southern and western states.

The COVID Tracking Project also reports that hospitalizations linked to the virus continued to be at their highest point at any point during the pandemic. The group reports that on Wednesday, more than 79,000 people across the country were in the hospital with the virus.

The group also reports that 71% of hospitalizations across the country have occurred in the Midwest and South. Many rural hospitals in those regions are currently overwhelmed or at capacity.

COVID-19 continues to spread at a frightening pace throughout the country. On Wednesday, more than 170,00 people were diagnosed with the virus, the second-most number of cases recorded in a single day. The record came last Friday when more than 177,000 cases were reported.

In the month of November alone, more than 2.4 million Americans are confirmed to have contracted the virus.

Throughout the pandemic, 11.5 million people in the U.S. have contracted COVID-19 and more than 250,000 have died — the most of any country throughout the world.