Caught on Cam: Tree falls on moving vehicle in Indiana 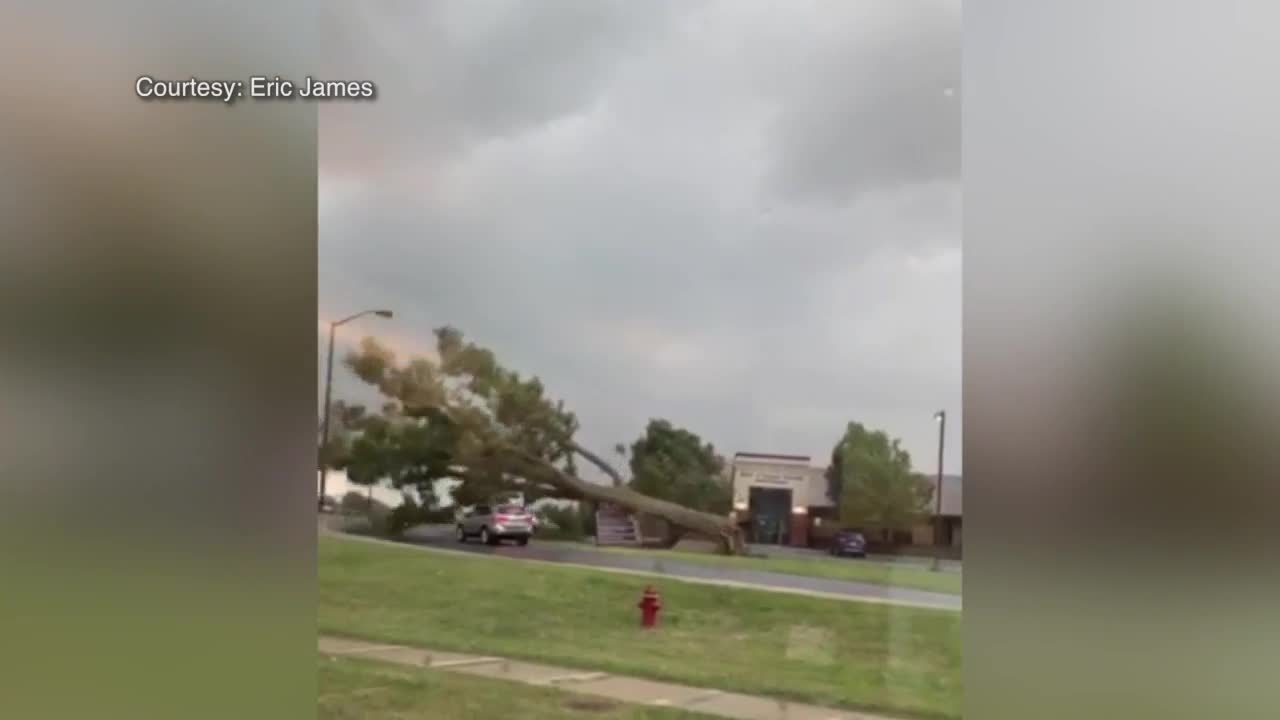 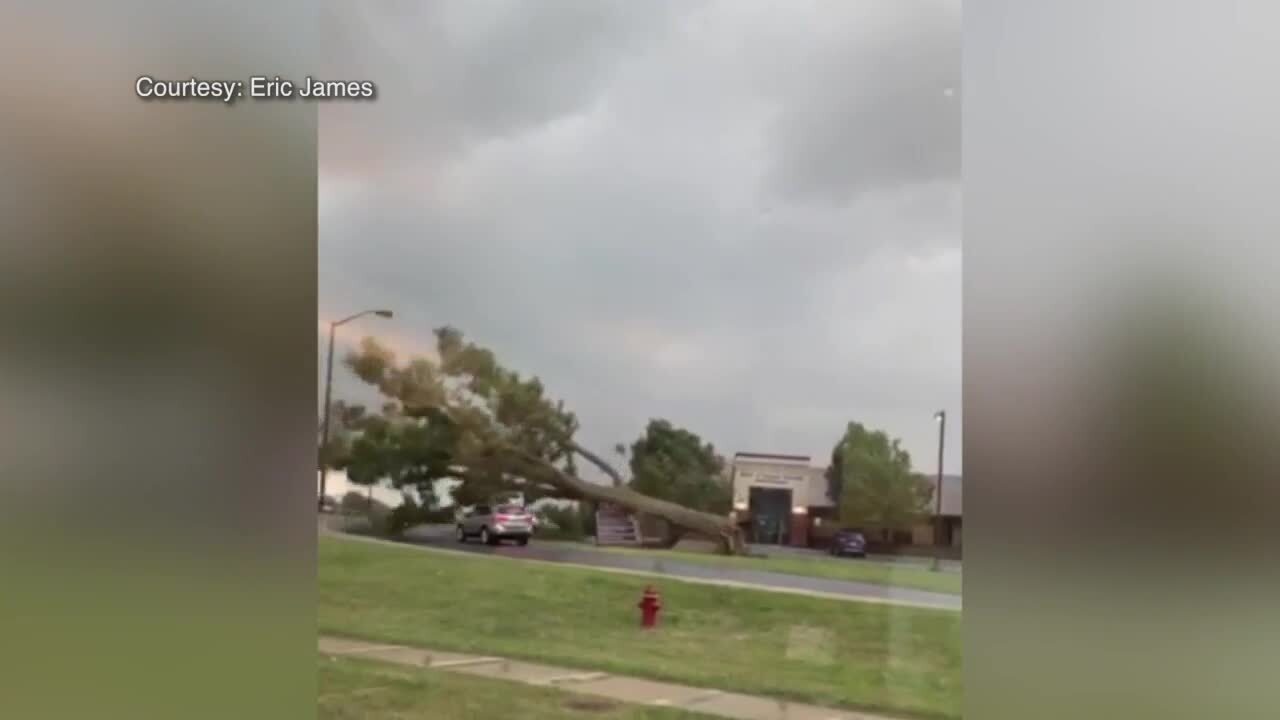 A student inside Decatur Central High School in Indiana captured the terrifying moments a tree fell on a moving vehicle outside the school during Tuesday afternoon's severe storms.

Betty Bowman says her son, Eric James, captured the video from inside the school.

According to the Decatur Township Fire Department, the woman inside the vehicle only suffered minor injuries. The tree fell on top of the vehicle and caused extensive damage to the passenger side. Fire officials say it would have been devastating if anyone had been sitting in the passenger seat.

During the peak of Tuesday's storms, more than 30,000 people were without power across central Indiana. The storms took down trees, powerlines and damaged several homes.

This article was originally written by Katie Cox for WRTV.