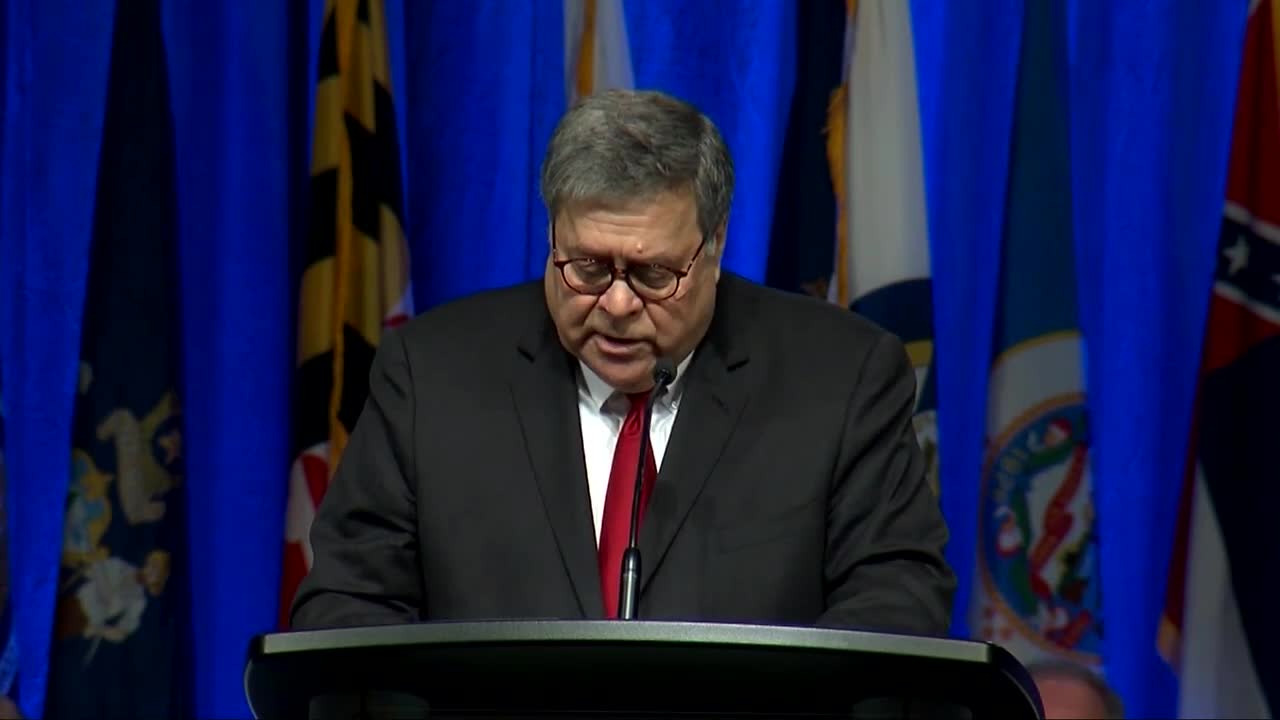 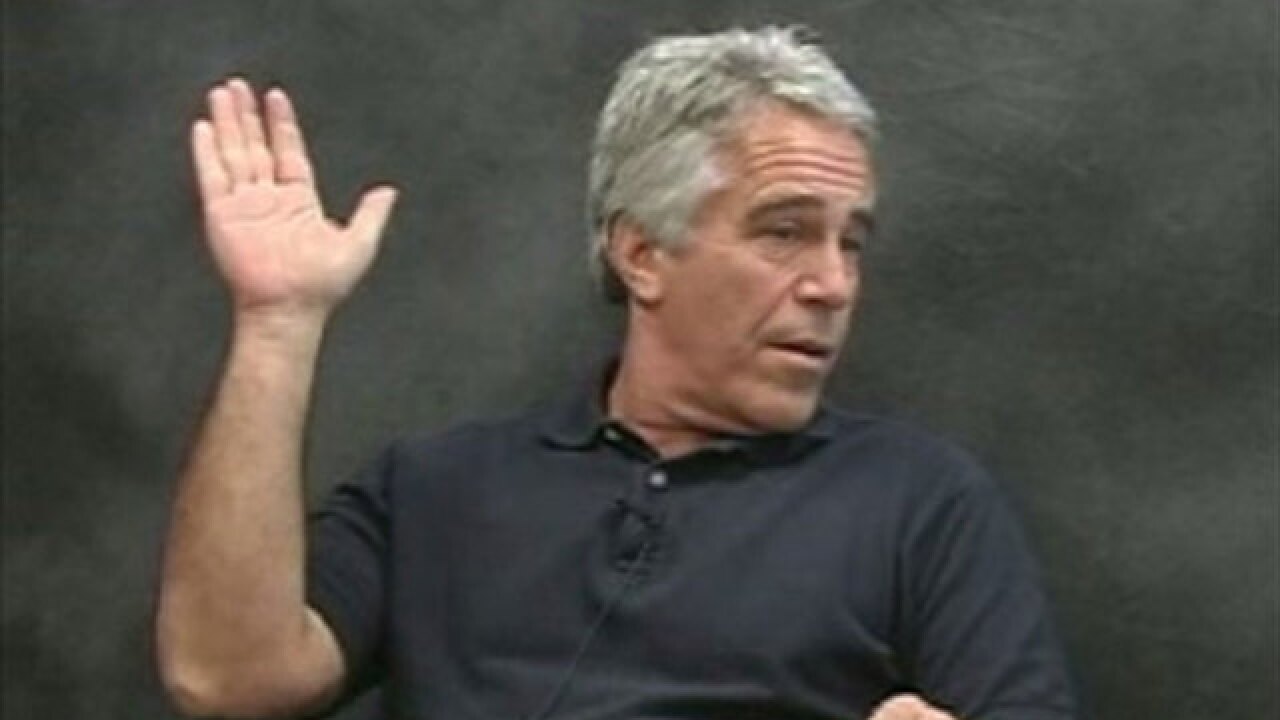 Attorney General William Barr said investigators are learning of "serious irregularities" at the New York jail where accused sex trafficker Jeffrey Epstein was found dead of an apparent suicide over the weekend.

"We are now learning of serious irregularities at this facility that are deeply concerning and demand a thorough investigation," Barr told a national policing conference in New Orleans on Monday morning.

Barr said he was "appalled" and "angry" to learn of the Metropolitan Correctional Center's "failure to adequately secure this prisoner."

Barr announced on Saturday that the FBI and the Justice Department's internal watchdog would investigate Epstein's death.

Epstein's cell was not regularly monitored the night he was believed to have killed himself, and the two guards monitoring the unit he was held in were both on overtime, a source with knowledge of Epstein's time at the prison told CNN on Sunday.

Monday, Barr said that the case against Epstein would continue.

"Let me assure you that this case will continue on against anyone who was complicit with Epstein. Any co-conspirators should not rest easy. The victims deserve justice and they will get it," Barr said.