What will a Trump rally be like during a pandemic?

Trump to return to rallying amid COVID-19 pandemic 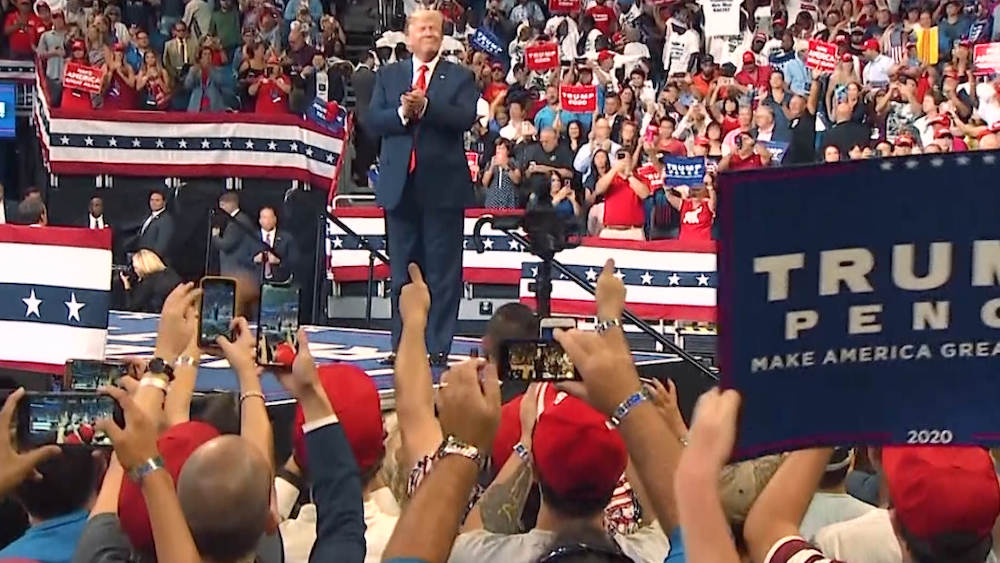 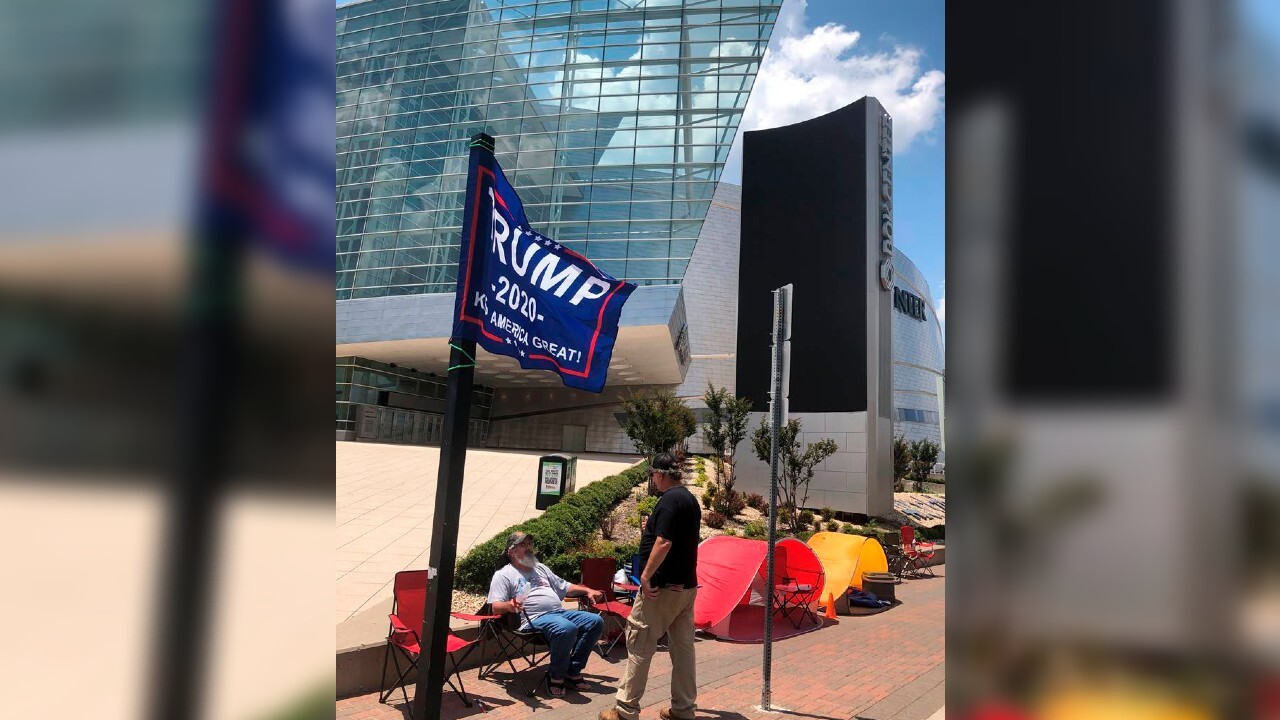 The event is scheduled to take place in Tulsa, Oklahoma, at the BOK Center.

In short, a lot of people. The Trump campaign has said over a million ticket requests have been received and overflow venues are in the works.

Supporters of the president began camping outside the BOK Center on Monday to see Trump. The arena holds around 20,000.

WHAT WILL BE DIFFERENT?

Bob Jack, Chairman of the Tulsa County GOP, says the campaign will provide a temperature check, hand sanitizer and a mask.

"I feel perfectly safe going to the rally," Jack said in an interview.

Wearing the mask though -- that will be up to the individual person. Jack doesn't plan on wearing his.

"They're going to hand you a mask, are you going to wear it?" E.W. Scripps National Political Editor Joe St. George asked Jack.

"No, I'm not going to wear it. There is a lot of controversy about masks," Jack said.

DOES THE PRESIDENT KNOW THE RISKS?

Yes, but the White House believes the rally is still worth it even though Tulsa's top public health official has asked for the event to be postponed over fears it will spread the virus.

"Are you worried?" St. George asked Kellyanne Conway, a senior advisor to the president, in an interview this week. "You aren't worried at all?"

WHERE WILL THE PRESIDENT GO NEXT?

That is very much unclear. However, campaign officials have said Arizona, Florida and North Carolina have all been discussed.

All are states, though, with cases of coronavirus on the rise, which may be why the president hasn't announced any dates yet.

"Sure why not, everywhere is likely," Conway added.