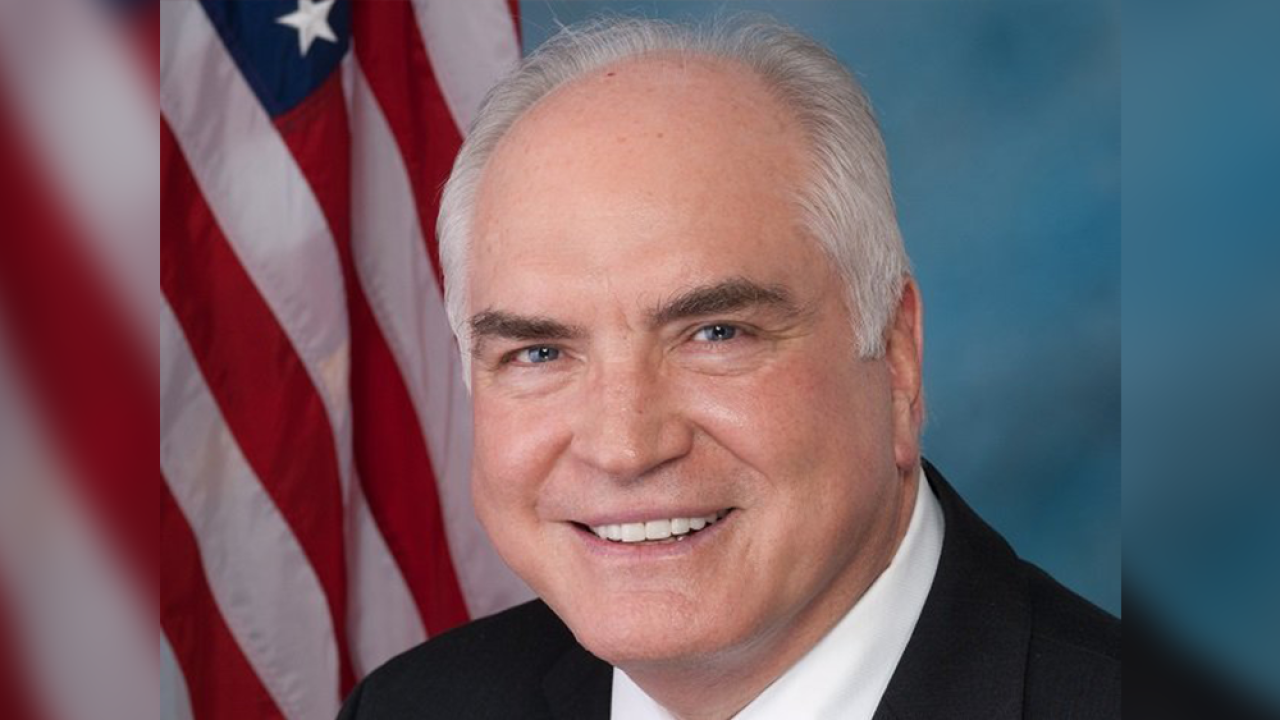 A white Republican congressman said Tuesday that he isn't offended by President Donald Trump's racist attacks on four Democratic congresswomen of color because he's "a person of color."

"You know, they talk about people of color. I'm a person of color. I'm white. I'm an Anglo Saxon. People say things all the time, but I don't get offended," Rep. Mike Kelly of Pennsylvania told Vice News.

The statements were made as the House was considering a resolution condemning the racist language Trump used on Sunday in a series of tweets in which he told Reps. Alexandria Ocasio-Cortez, Rashida Tlaib, Illhan Omar and Ayanna Pressley to "go back" to their home countries. The comments touched off a firestorm, though House Republicans have largely defended Trump and overwhelmingly voted Tuesday night to oppose the resolution.

Kelly was responding to questions by a reporter from the outlet who asked if anybody has ever told him "to go back to (his) country," a remark he said he's been told before.

"With a name like Mike Kelly, you can't be from any place else but Ireland," he told Vice.

Kelly said in a statement provided to CNN Wednesday that his "broader point in the five-minute-long exchange was that we're all created equal and it's time to stop fixating on our differences -- particularly our superficial ones -- and focus on what unites us."

"Attempts by Democrats and the media to divide and define us by race are harmful. We need to elevate our level of discussion," Kelly said in the statement.

The resolution to condemn racist language from the President passed the House by a vote of 240 -187, with four Republicans and one independent voting for it . Kelly was among the GOP members who opposed the measure.