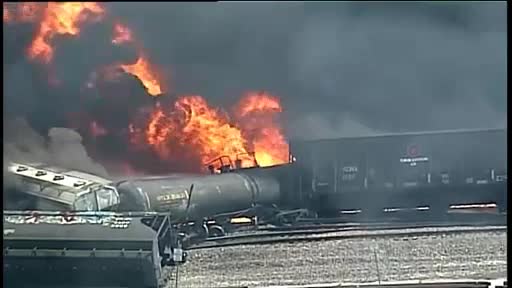 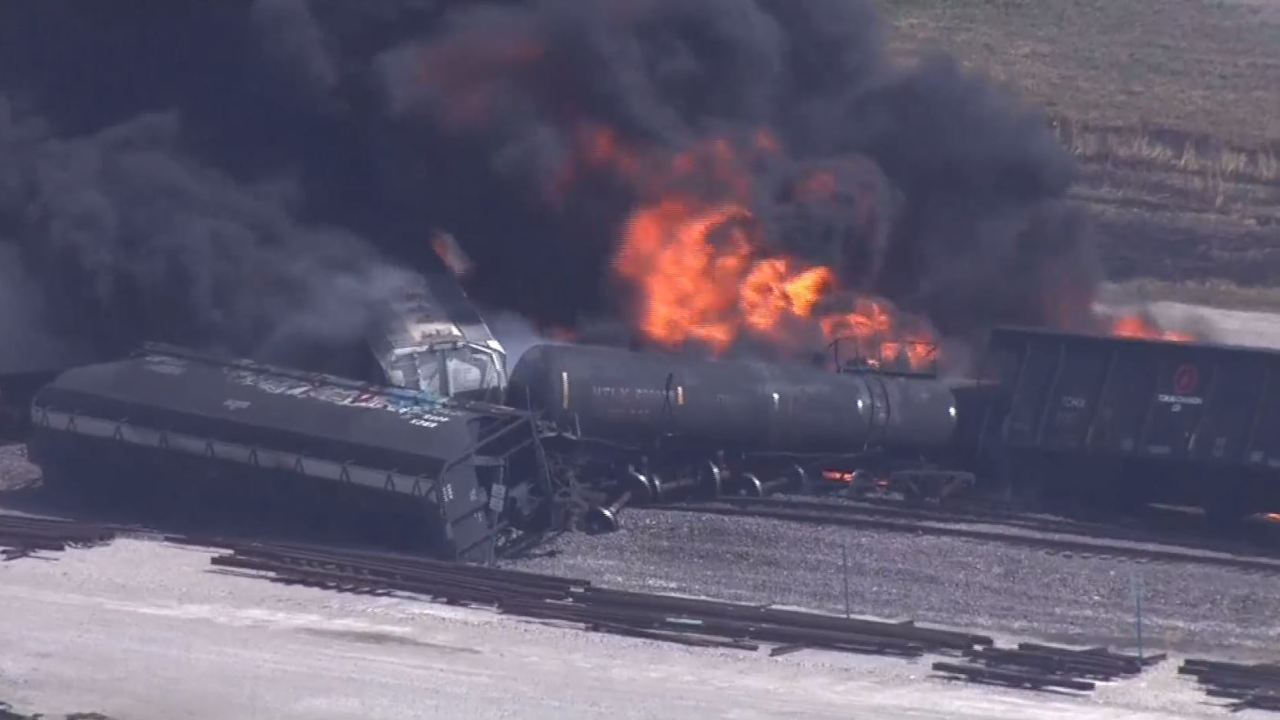 The CBS affiliate in St. Louis, Missouri, KMOV, reported that at least 16 train cars were involved in this incident, and evacuations in the surrounding area are underway.

In a statement, the Union Pacific Railroad said that one of the train cars contained a flammable liquid called methyl isobutyl ketone.

The cause is unknown at the time of publication.