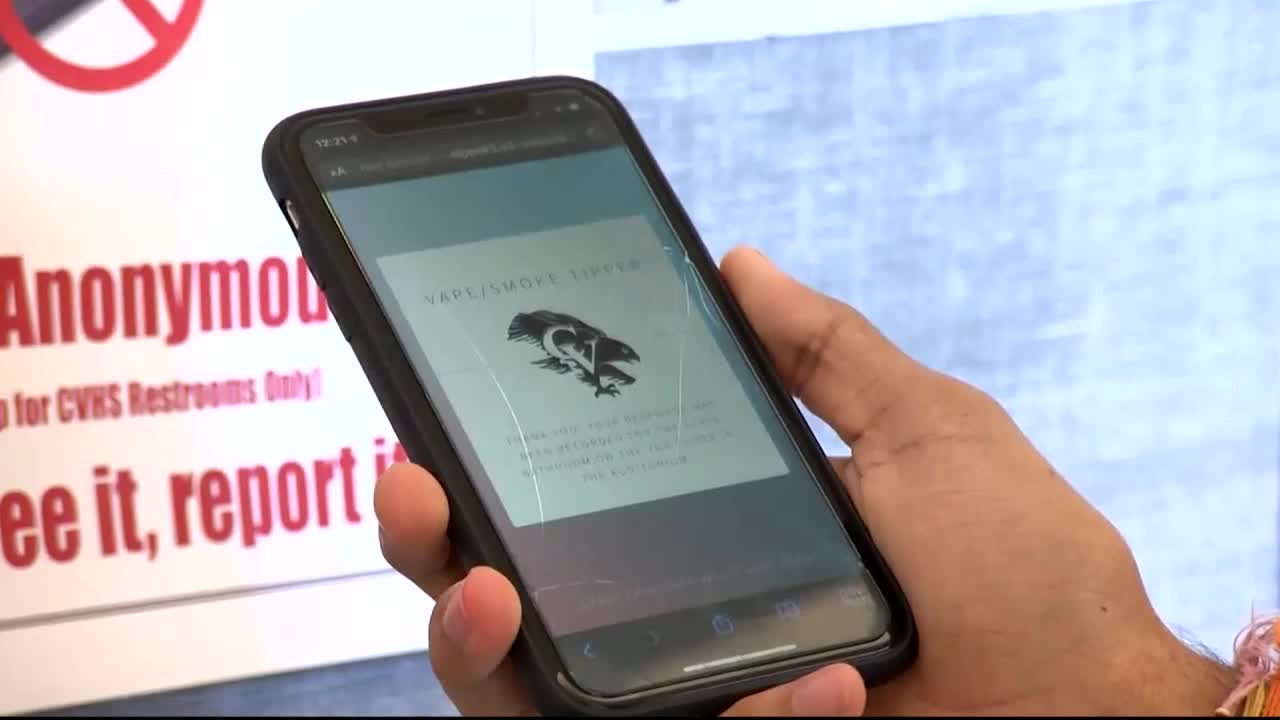 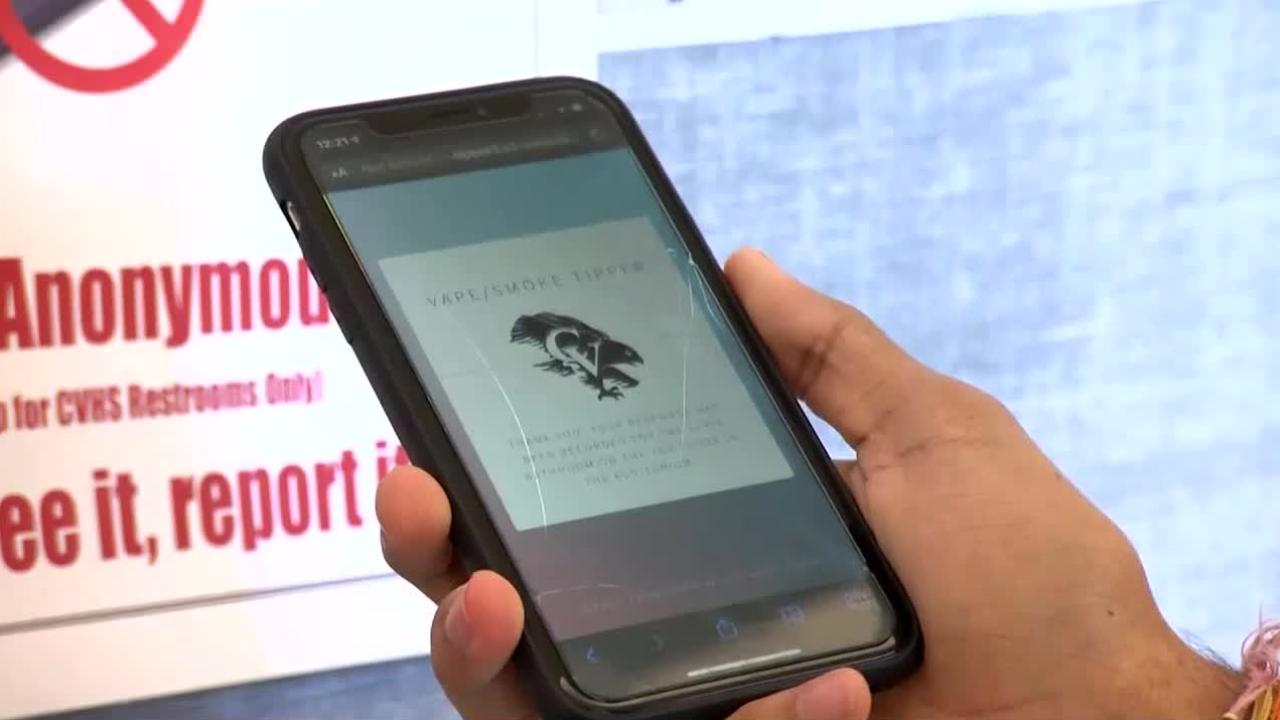 LOS ANGELES - With the youth vaping epidemic sweeping across the U.S. schools across the country are thinking outside the box looking for solutions.

Krish Shah and Adam Komjathy are juniors at Crescenta Valley High School in Los Angeles. "So there's this vaping problem, which I'm sure the administrators know of, but nothing's being done," Shah said.

The students created an app to try to combat vaping in their school. "There's almost no way for an administrator to know if vaping is happening in the bathroom, unless they walk in."

The app allows students to anonymously report when they see other students vaping. "They simply select what gender the restroom is, which building it's in and what floor," Komjathy said.

"I'd say the number one thing we deal with," said Christine Benitez, the school's associate principal. She worked with the teens on the app concept for nearly a year and says it was her way to help solve the crisis and get students involved. "Instead of us running around, trying to catch kids, the app is helping us deploy those resources in the appropriate areas."

If caught, a student must attend a 10-week program. The school says the goal isn't to punish students, but to make them aware of the health risks. "They don't understand what they're putting in their body," Benitez said. "We really need to educate them on how to make that better choice and how to put their health first."

In one week, students reported 300 vaping incidents at their school.

"Don't do it, because it could affect not just you, but also younger generations," Shah said.

Both teens hope their app makes their peers think twice about using e-cigarettes.