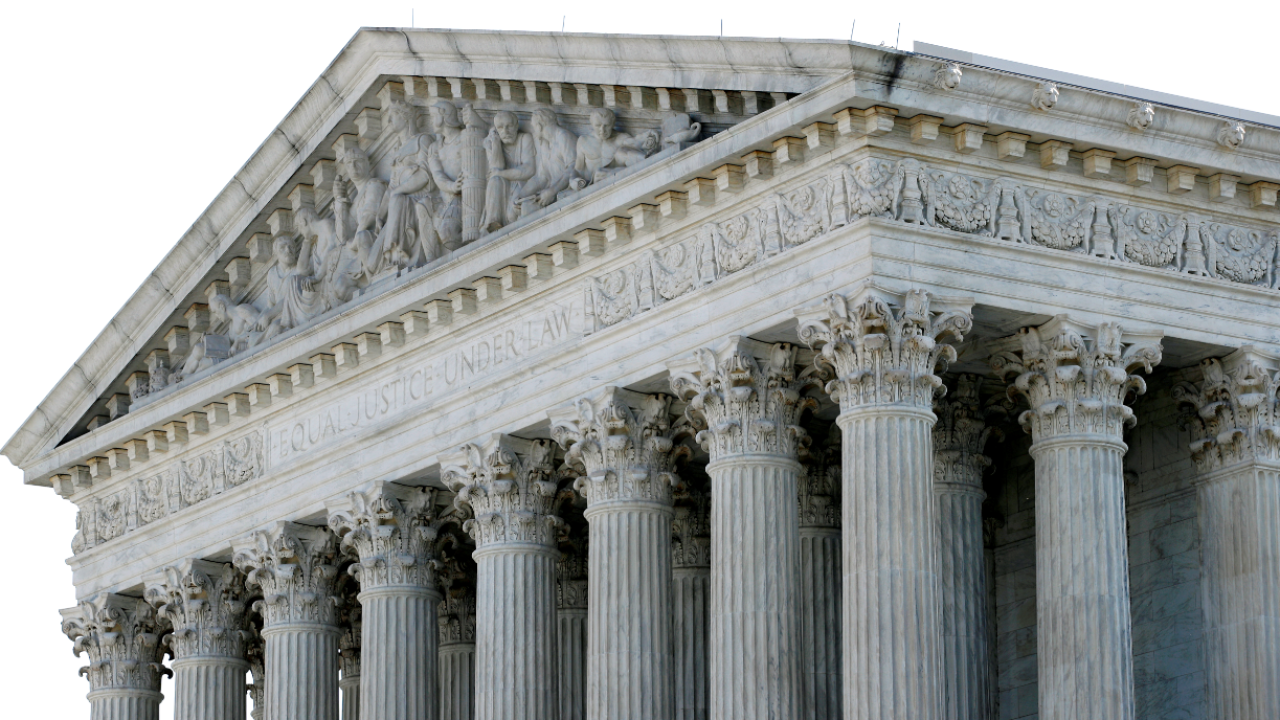 In a ruling that could open the door to more public funding for religious education, the Supreme Court on Tuesday ruled in favor of parents in Montana seeking to use a state scholarship program to send their children to religious schools.

The court said that a Montana tax credit program that directed money to private schools could not exclude religious schools.

The 5-4 ruling was penned by Chief Justice John Roberts and joined by the court's four conservative justices.

This story is breaking and will be updated.