Pilot in the South Dakota plane crash was given the OK to fly in limited visibility, NTSB says 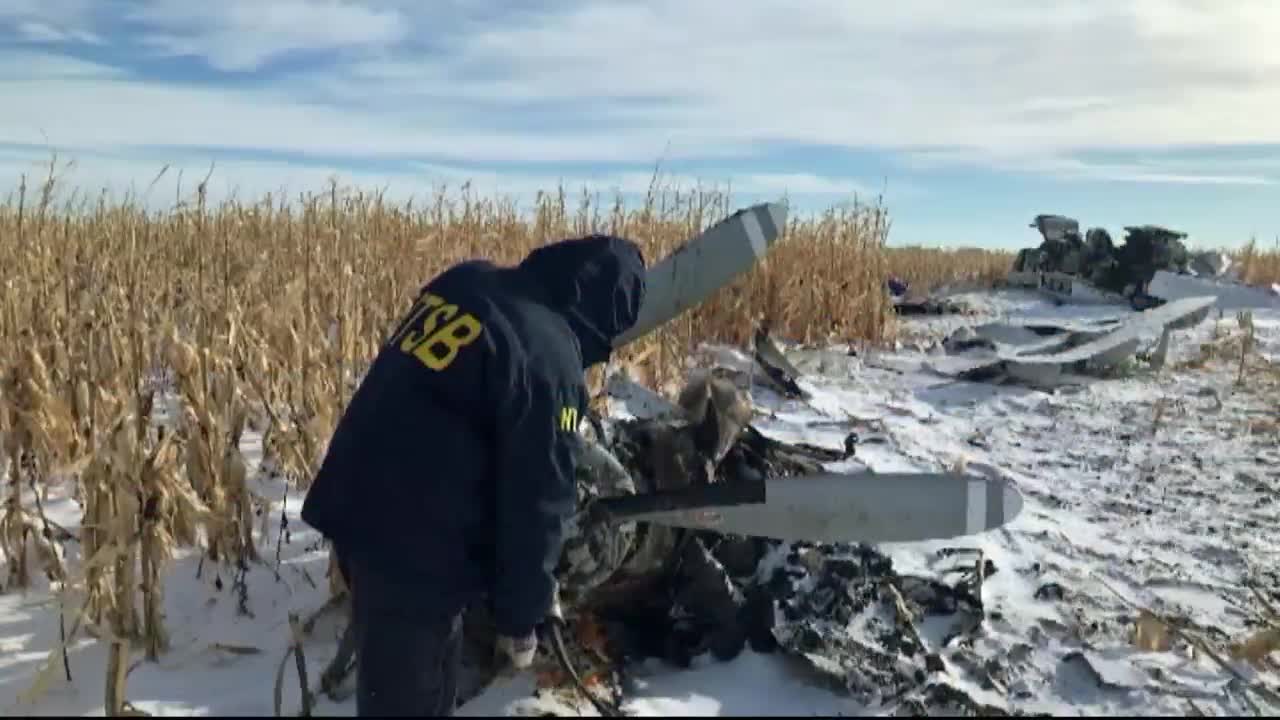 The pilot of the plane that crashed and left nine dead in South Dakota was given the OK to fly by the Federal Aviation Administration, despite limited visibility in the air, according to a press release from the National Transportation Safety Administration.

The pilot initially filed an instrument flight rules (IFR) -- which describes how an aircraft operates when a pilot is unable to navigate with visual references -- with the FAA. The single-engine Pilatus PC-12 was cleared on Saturday to fly from Chamberlain Municipal Airport to Idaho Falls, Idaho, the NTSB said. The visibility that day was about half a mile with snow and ice along with overcast skies, the NTSB said.

When the pilot didn't activate his flight plan, the FAA issued an alert for a missing plane, the NTSB said. The plane crashed one mile north of the Chamberlain Airport.

Twelve people were on the flight and three survived, the NTSB said. The three survivors were taken to Sioux Falls for treatment.

Four generations of an Idaho Falls family were killed in the crash while traveling on a hunting trip. Brothers Jim and Kirk Hansen, founders of health and wellness company Kyäni Inc. were on the plane with their father, Jim Hansen Sr., Kyäni president Travis Garza said in a statement.

Three NTSB investigators arrived at the crash site Monday after being delayed by inclement weather, the agency said. They're expected to complete their work in Chamberlain by the weekend. A preliminary report on the crash is expected to be published in two weeks, the NTSB said.

The entire investigation to determine the cause of the crash is expected to be completed within one to two years, the NTSB said.