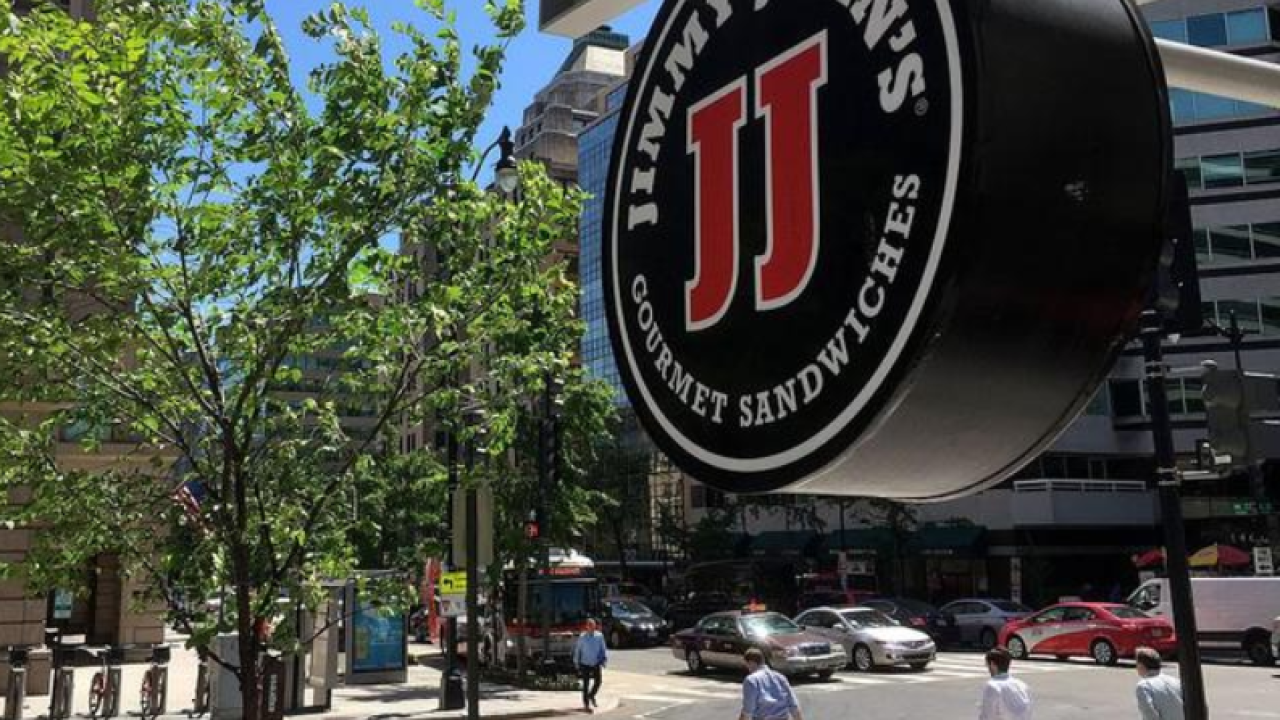 Update 4:10 p.m. The owner of the four Jimmy John's restaurants in Billings, Jeff Yelley, says his shops eliminated the main cause of the outbreak, sprouts, in 2012.

Yelley added that he believes all Montana franchises also eliminated sprouts at that same time.

The fast-food chain Jimmy John's must promptly address food-safety violations associated with multiple outbreaks of E. coli and salmonella, according to the U.S. Food and Drug Administration.

The 2,800-restaurant chain has "engaged in a pattern of receiving and offering for sale adulterated fresh produce, specifically clover sprouts and cucumbers," the agency said in a warning letter to the company.

Since 2012, four outbreaks of E. coli and one outbreak of salmonella have been traced back to Jimmy John's, sickening nearly 90 people in 17 states, according to the FDA.

The latest outbreak took place in November and December, with public health officials in Iowa reporting 22 residents infected with E. coli as of January 7. Of those in the state who came down with illness, nearly all reported eating at a Jimmy John's restaurant, the FDA noted.

The pathogens in the outbreaks can cause serious infections and illness, including diarrhea and a potentially deadly form of kidney failure most likely to occur in the young and elderly.

The multiple incidents of contaminated food show that Jimmy John's system for receiving fresh produce for its 2,800 restaurants is inadequate, the FDA said. The agency's letter, dated February 15, gave Jimmy John's President Jim North 15 days to provide information or an explanation about why changes haven't been made to operations at the 43-state network of restaurants.

Reached for comment, Jimmy John's said it was removing the offending greens from its restaurants.

"Food safety is our top priority," North stated in an email sent by Inspire Brands, which acquired Jimmy John's last year. "Sprouts present particular challenges, given our unwavering commitment to world-class food safety standards. Therefore, we made the decision to permanently remove sprouts from all restaurants and acted swiftly to do so. As of Monday, February 24, sprouts are no longer being served in any restaurant, and they will remain out of our restaurants permanently."