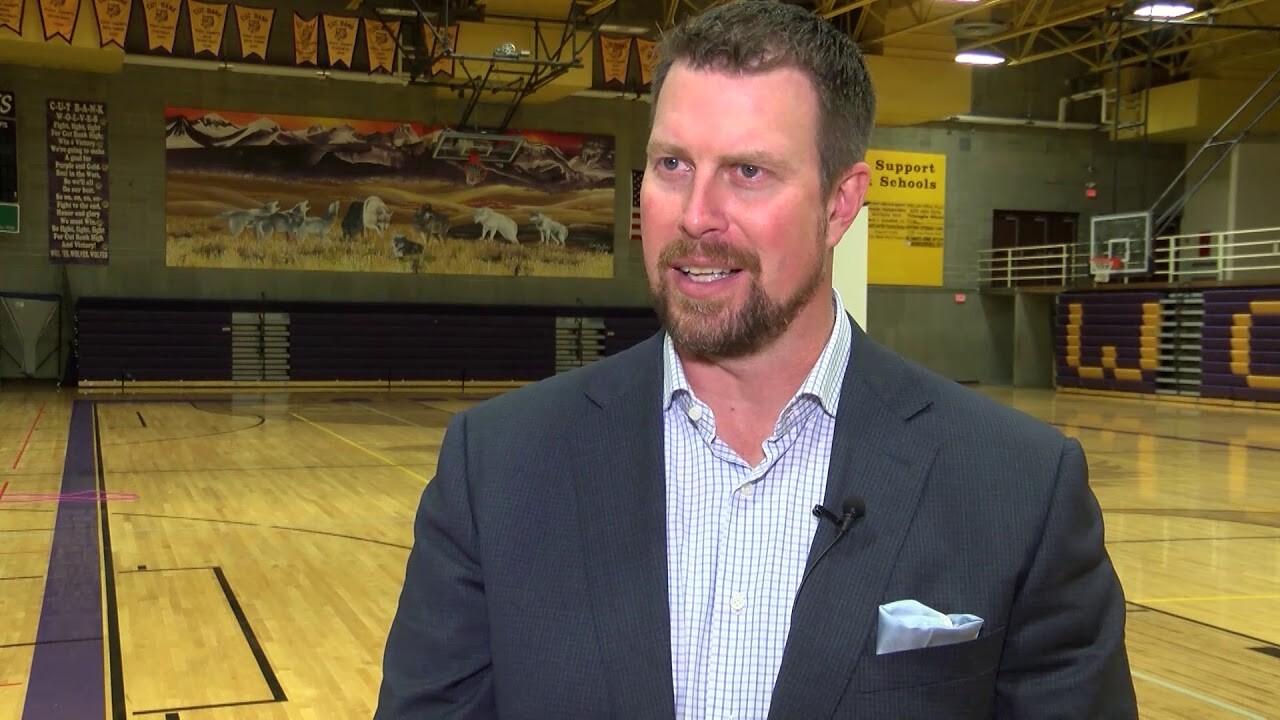 Leaf, 44, starred at Great Falls CMR in high school. He then had a standout career at Washington State and became the only Montanan ever selected in the first round of the NFL Draft when he was selected second overall by the San Diego Chargers in 1998, behind only future Hall of Fame quarterback and five-time MVP Peyton Manning.

Leaf lasted just four years in the NFL, as his career was marred by inconsistent performances and locker room outbursts.

Leaf then went through a series of well-documented legal issues. In 2012 Leaf pleaded guilty to felony burglary and drug possession charges in Great Falls and spent the next 32 months in prison.

In 2014 Leaf was released and began to turn his life around. Leaf joined a sober living community in Los Angeles and started public speaking across the country, sharing his story, experiences and working to end the stigma surround mental health and substance abuse.

Leaf was hired by ESPN ahead of the 2019 college football season. He also worked for the Pac-12 Network last season and has been co-hosting a show on SirusXM's Pac-12 channel.