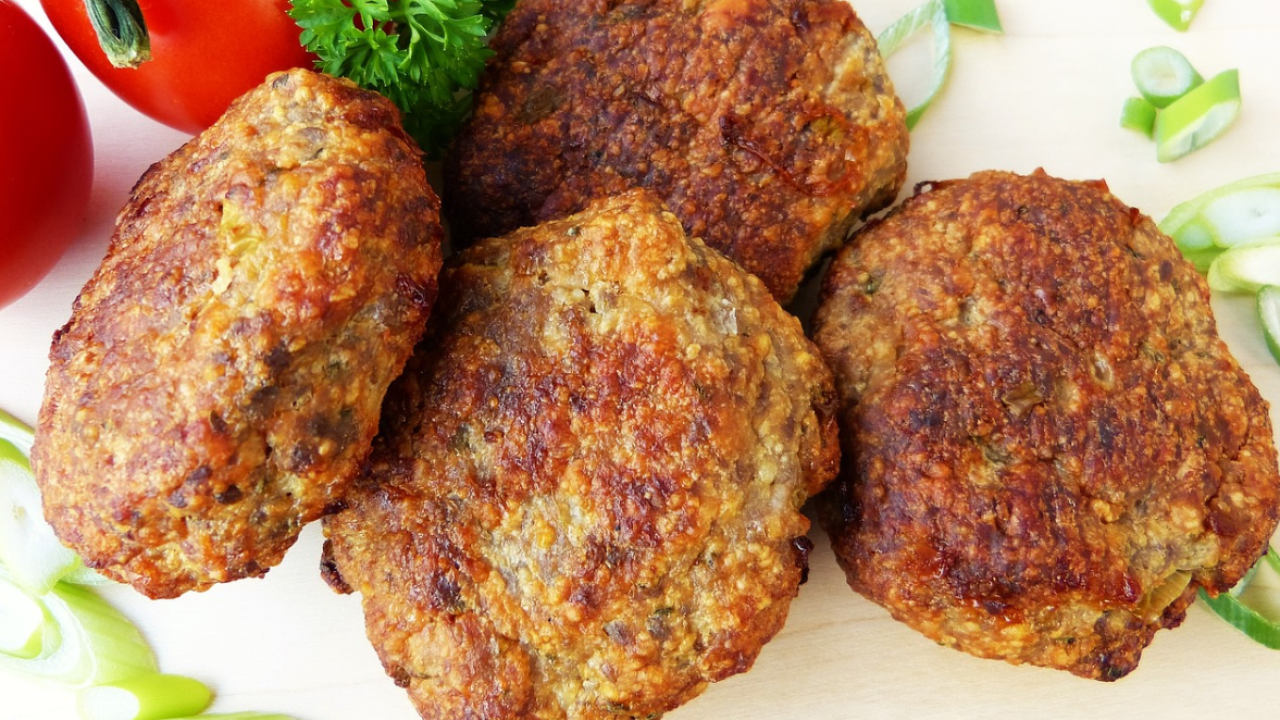 LINCOLN, Neb. - A proposal to regulate plant-based meat alternatives is on hold in the Nebraska Legislature.

Sen. Carol Blood had proposed a measure she said would protect consumers and the livestock industry. As originally proposed, it would be considered a "deceptive trade practice" to label plant or lab based products as "meat".

LB594 was later amended, removing the definition of meat, and instead, simply make any violation of the Nebraska Pure Food Act a deceptive trade practice.

The Independent Cattlemen of Nebraska (ICON) says the legislature was right to penalize companies who sell what the group considers "fake meat."

However, the bill has now stalled in in the legislature. Sen. Tom Brewer, who represents much of the Sandhills, said Nebraska lawmakers should wait for federal guidance. Sen. Deb Fischer has a proposal dealing with the issue.

Brewer wanted to refer the bill back to the legislature's Ag Committee, but instead, Sen. Blood put the bill on hold.

ICON President Jim Dinklage said it was a blow to see the bill fail to move forward, since it's unlikely to come back this year.

“It should have passed,” he said of LB 594. “It will be a fight to get it passed in Congress. Beef is a term used to describe the meat from cattle for centuries, and burgers are made from beef. That’s the way it’s been for decades. When the terms ‘beef’ or ‘burger’ are used to describe something that comes from plants -- that is as deceptive as can be.”

The bill had the support of several state senators, as well as livestock groups and Nebraska Farmers Union.

It was opposed by Impossible Foods and the Plant Based Foods Association, whose members include Beyond Meat. The PBFA has filed suit in other states that have attempted to regulate use of the term "meat".

The PBFA prefers voluntary standards to promote consistency. They want to be able to use terms like meat, chicken, and burger, along with qualifiers like "plant-based" and "meatless".