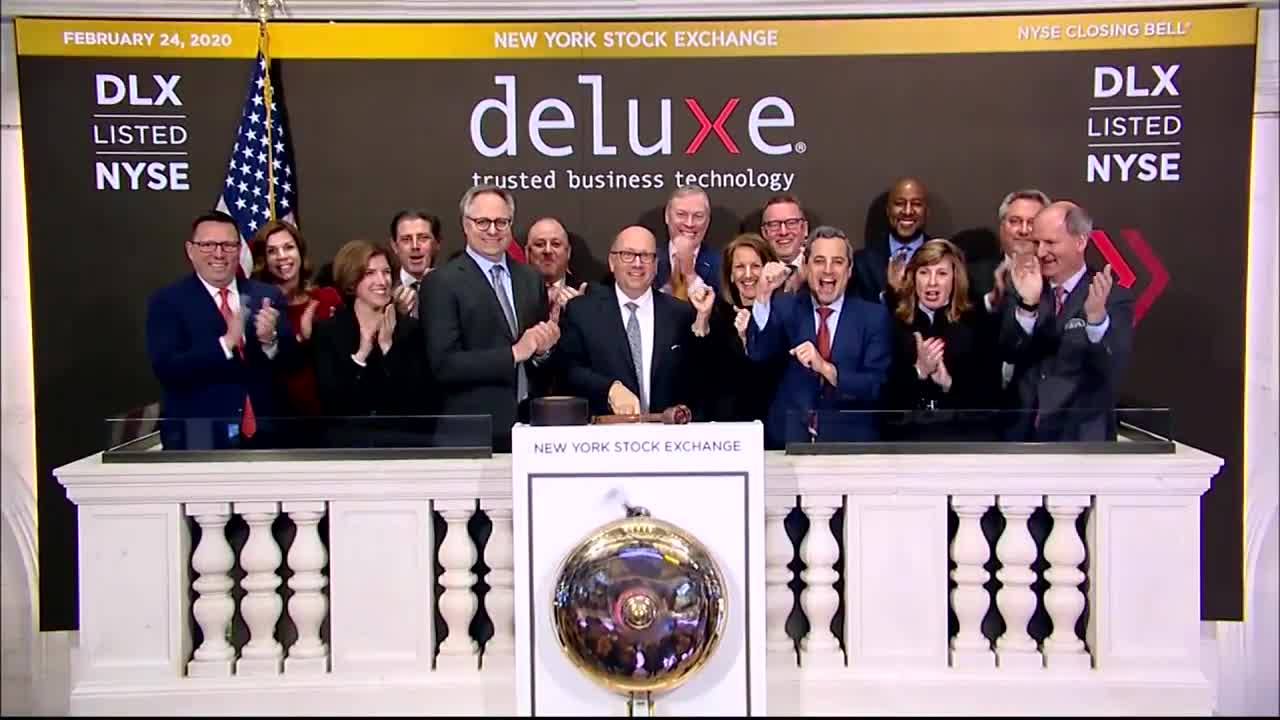 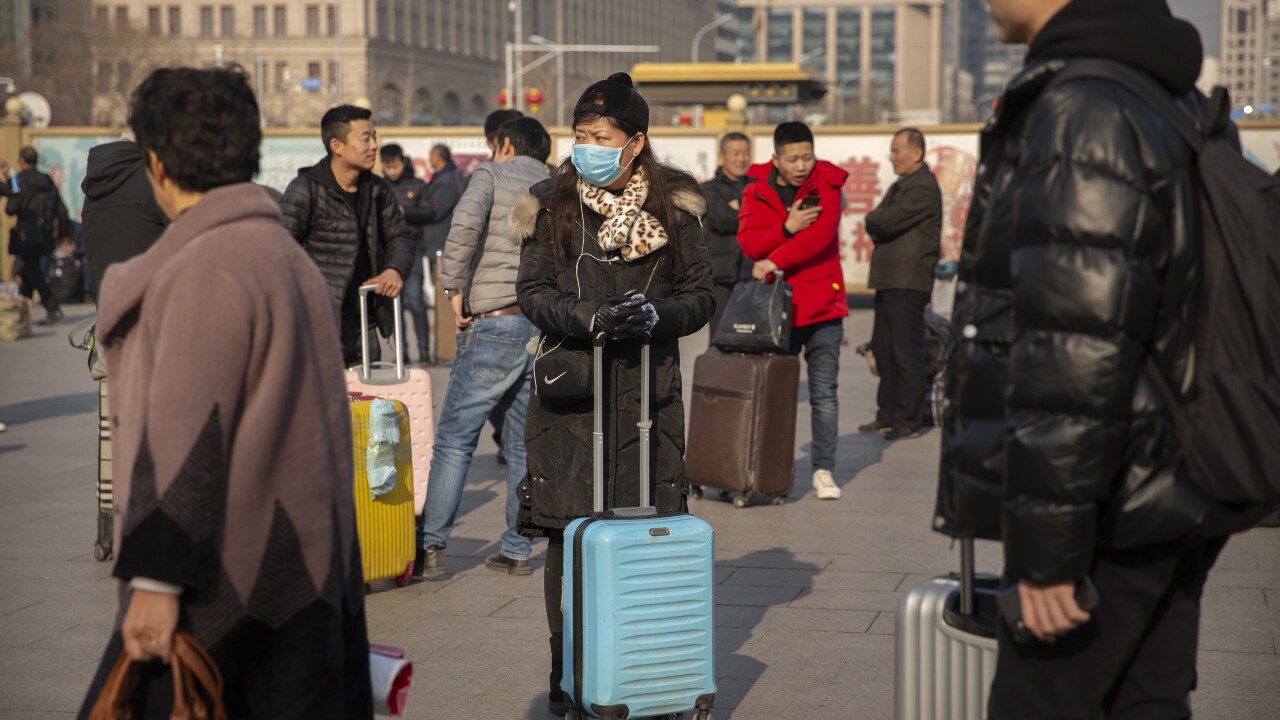 U.S. stock markets saw a steep selloff on Monday as the coronavirus disease spread well beyond China, raising fears about its economic impact on several continents.

Authorities in Italy are battling Europe's first major outbreak of the disease, while South Korea's president said he's putting his country on its highest alert to fight the contagion.

Finance ministers from the Group of 20 major economies warned during a meeting in Saudi Arabia over the weekend that the coronavirus outbreak could pose a greater threat to the global economy than earlier expected, Bloomberg reported.

Worldwide economic growth could plunge more than $1 trillion if the disease, officially known as Covid-19, continues to spread and becomes a global pandemic, Oxford Economics said last week before the outbreaks in South Korea and Italy widened.

"No respite was found over the weekend, as G-20 Finance Ministers expressed growth worries from Riyadh, and new clusters of coronaviruses appeared internationally," wrote Jeffrey Halley, senior market analyst at OANDA, in a research note.

The hope for a V-shaped recovery in the global economy, which assumed a quick resolution for the coronavirus outbreak, appears dashed amid reports that the disease is spreading, he added. That's causing equities to tank, while investors are rushing into "haven assets" such as U.S. Treasury bonds and gold, Halley noted.

Meanwhile, China also reported hundreds more infections for a countrywide total of about 77,000, and Iran raised its death toll from the disease to eight — the highest toll outside of China. While the number of patients worldwide is increasing, some disease clusters have shown no link to China and experts are struggling to trace where those clusters started.

The price of gold, viewed as a safe haven in times of peril, jumped $35.80 to $1,684.60 per ounce, its highest in seven years, according to the Associated Press.

The governor of Italy's northern Lombardy region, which includes the nation's financial capital, Milan, said Sunday the number of confirmed cases stood at 110. Italy now has 152 cases, the largest number outside of Asia, including three deaths, the most recent on Sunday.

Venice, which is full of tourists for Carnival events, reported its first two cases, said Veneto Gov. Luca Zaia, whose region includes the lagoon city. It wasn't immediately known if the two infected had participated in Carnival festivities, but authorities announced that all Carnival events had been canceled.

Major league soccer matches in the stricken region have also been called off, while cinemas and theaters were also ordered shuttered, including Milan's legendary La Scala.

A global outbreak could lead to a significant dent in worldwide economic output, Oxford Economics projected last week. If COVID-19 expands beyond Asia and takes root in other countries, global growth would fall $1.1 trillion, or about 1.3%, the research firm estimated.