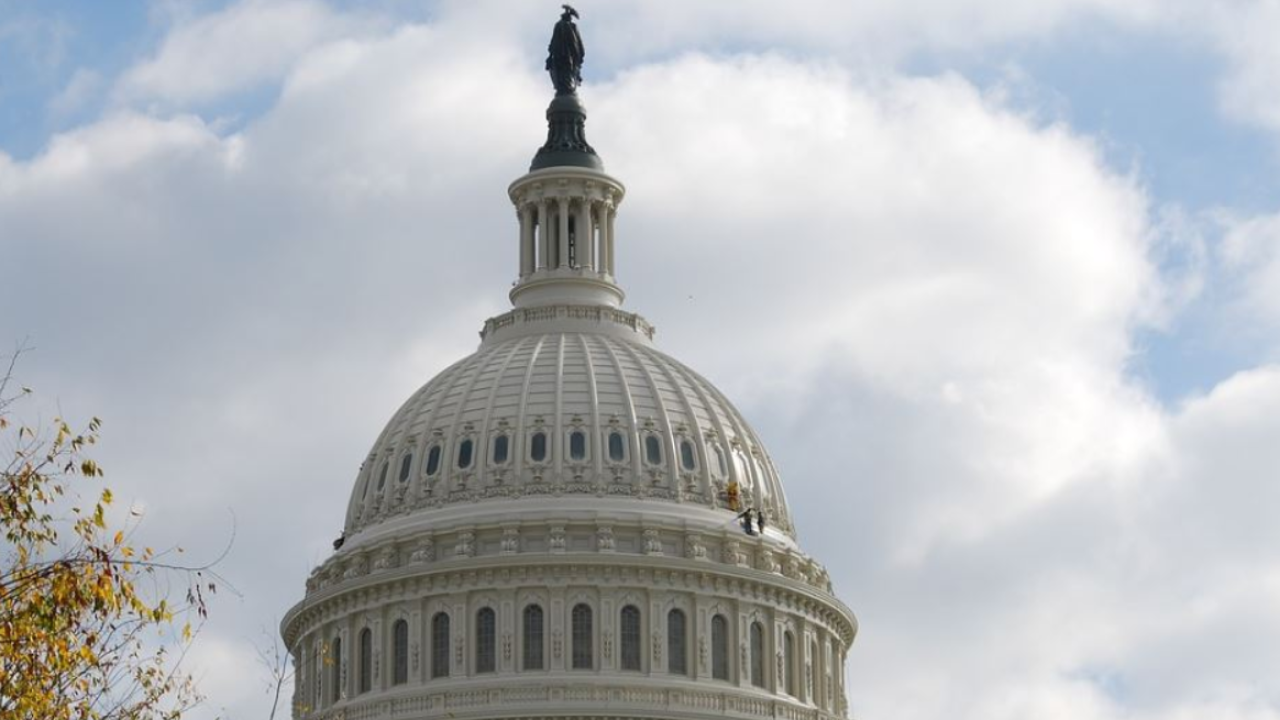 The Senate approved an $8.3 billion emergency supplemental package to respond to the coronavirus outbreak Thursday. The bill, which passed in the House by a 415 to 2 vote on Wednesday, now heads to President Trump's desk for his signature.

The Senate approved the package on a bipartisan basis with a vote of 96 to 1.

Senator Rand Paul voted against the bill. House and Senate negotiators reached a deal on the package Wednesday. The amount is far higher than the $2.5 billion originally requested by President Trump, and in line with the $8 billion proposed by Senate Minority Leader Chuck Schumer. The $8.3 billion includes $7.8 billion in discretionary appropriations, plus $500 million in Medicare telehealth mandatory spending, which would allow Medicare providers to furnish telemedicine services to seniors.

The deal includes funding for research and development of vaccines, support for state and local government, and assistance for small businesses, a House Democratic aide told CBS News. The aide also said that the package includes $300 million to help ensure that all Americans can afford a potential vaccine.

As of Thursday, there have been 11 deaths in the United States — 10 in Washington and one in California. California Governor Gavin Newsom declared a state of emergency after the first death was confirmed there Wednesday.

Mr. Trump said in an interview Wednesday night that the 3.4% mortality rate for coronavirus cited by the director of the World Health Organization is a "false number," and he also said that he thought people infected with coronavirus may get better "by sitting around and even going to work."

However, on Thursday morning, he flatly denied that he had suggested Americans infected with coronavirus should go to work, blaming the media for misinterpreting what he said in his interview with Fox News' Sean Hannity late Wednesday.

Top U.S. health officials in a briefing Thursday morning also said they believe the 3.4% number is too high, and the actual rate is far lower. Some medical studies have suggested coronavirus has a mortality rate of about 2%. If many people with mild or no symptoms aren't being counted in those calculations, the overall death rate would be lower.

"We have been ramping up our testing and where we will stand in the next week to week and a half, in terms of availability of testing, will place us far ahead of similarly impacted major countries around the world," Secretary of Health and Human Services Alex Azar told reporters on Thursday.

The U.S. National Institutes of Health is only about six weeks away from a phase-1 trial on a coronavirus vaccine, the agency's director of allergies and infectious disease, Dr. Anthony Fauci, told a House Appropriations subcommittee on Wednesday. He stressed, however, that actually getting an approved vaccine ready for human use was still a year to 18 months away.