Italy is shutting down all schools nationwide amid coronavirus outbreak 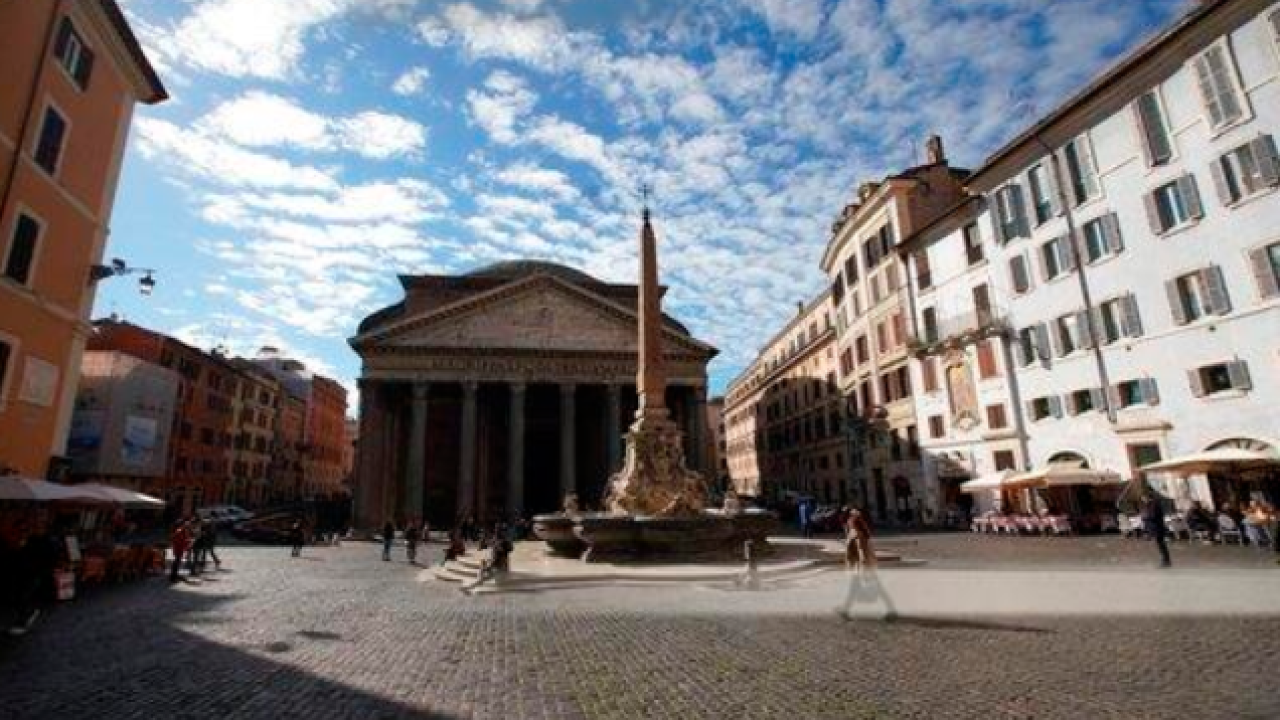 As Italy tries to contain the new coronavirus outbreak, the government has ordered all schools, universities and daycare facilities nationwide to close for 10 days, starting Thursday.

The closures, which will last until at least March 15, are part of an effort to contain the virus, which has hit Italy harder than any other European country. The death toll in Italy has reached 107 — up 28 in just 24 hours — the Civil Protection Agency said on Wednesday. The number of cases across the country has increased to 3,090, contributing to the global total of over 93,000 cases and 3,200 deaths.

Education Minister Lucia Azzolina said Wednesday that the decision was not a "simple" one for the government.

Previously, only schools in the northern regions of the country, which have been most affected by the outbreak, have been closed. The closures will now extend nationwide, impacting around 8.4 million students.

"Our hospitals, despite their efficiency, risk being overwhelmed, we have a problem with intensive-care units," Prime Minister Giuseppe Conte said in a press briefing, according to Reuters.

Deputy Economy Minister Laura Castelli told Reuters that the government is aware of the problems for parents that will arise from the closures and said the government is working to ensure parents can stay home from work to care for their kids.

The new decree, issued Wednesday, also calls for the closures of cinemas and theaters. Additionally, it advises a number of sanitation measures that include avoiding contact with others and washing hands frequently.

Italy is also prohibiting fans from attending all sporting events — including all soccer games — until at least April 3. Sporting events will continue to take place, but with no fans present for at least a month.