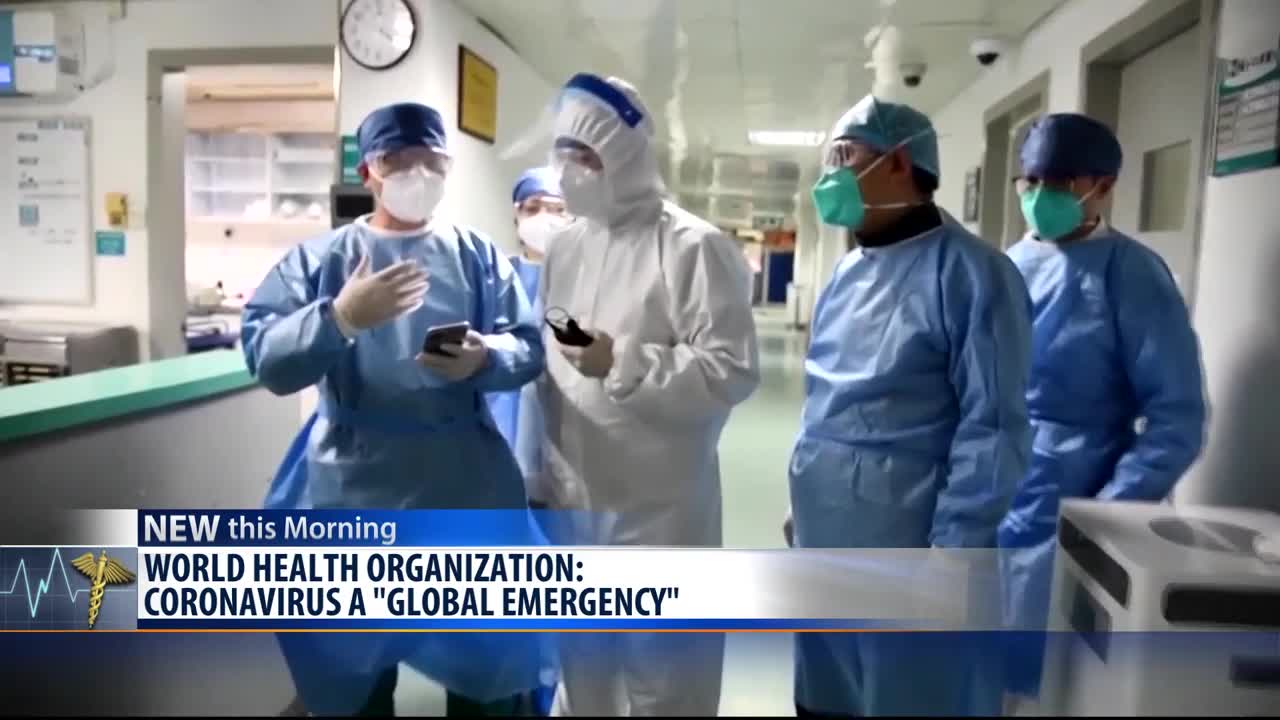 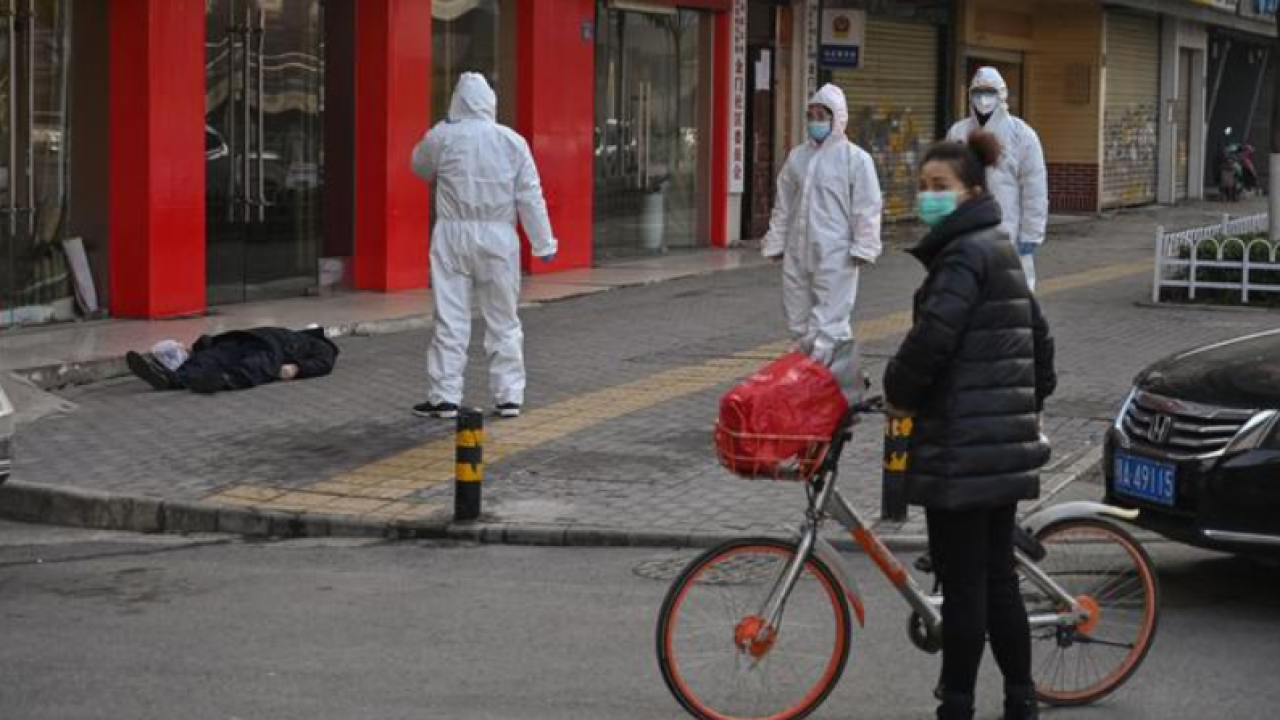 The State Department has now warned Americans to avoid all travel to China due to the "rapidly spreading" coronavirus outbreak. The decision came after the World Health Organization designated the outbreak a global public health emergency in an attempt to get more resources and increase international coordination to fight it.

The U.S. now has six confirmed cases of the virus, the most recent being the first confirmed instance of the disease spreading from person-to-person in the country. The new patient, announced Thursday, is the husband of an Illinois woman who was diagnosed with the virus earlier this month.

By Friday morning the flu-like virus had killed at least 213 people, all of them in China. Almost 9,900 people are infected there, with about 130 cases in 22 other countries.

The U.S., along with many other countries, has begun evacuating citizens from China on chartered flights, and a fast-rising number of major airlines have halted all flights to and from mainland China.