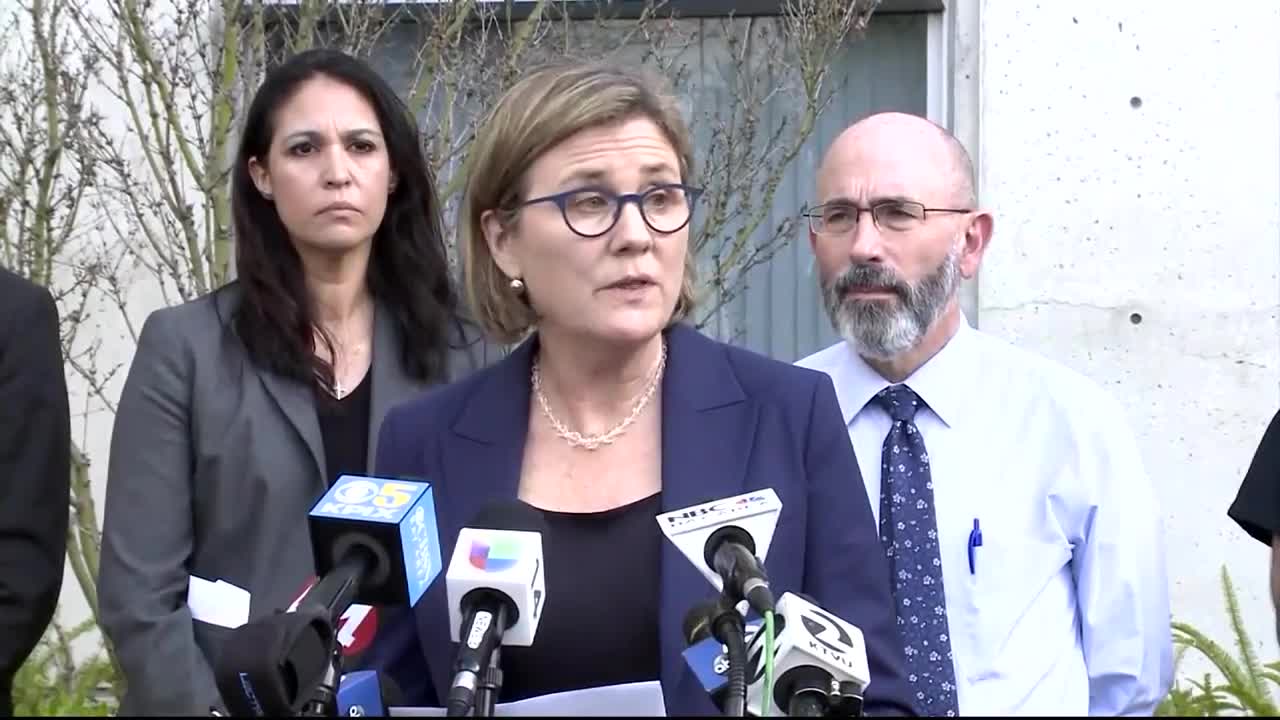 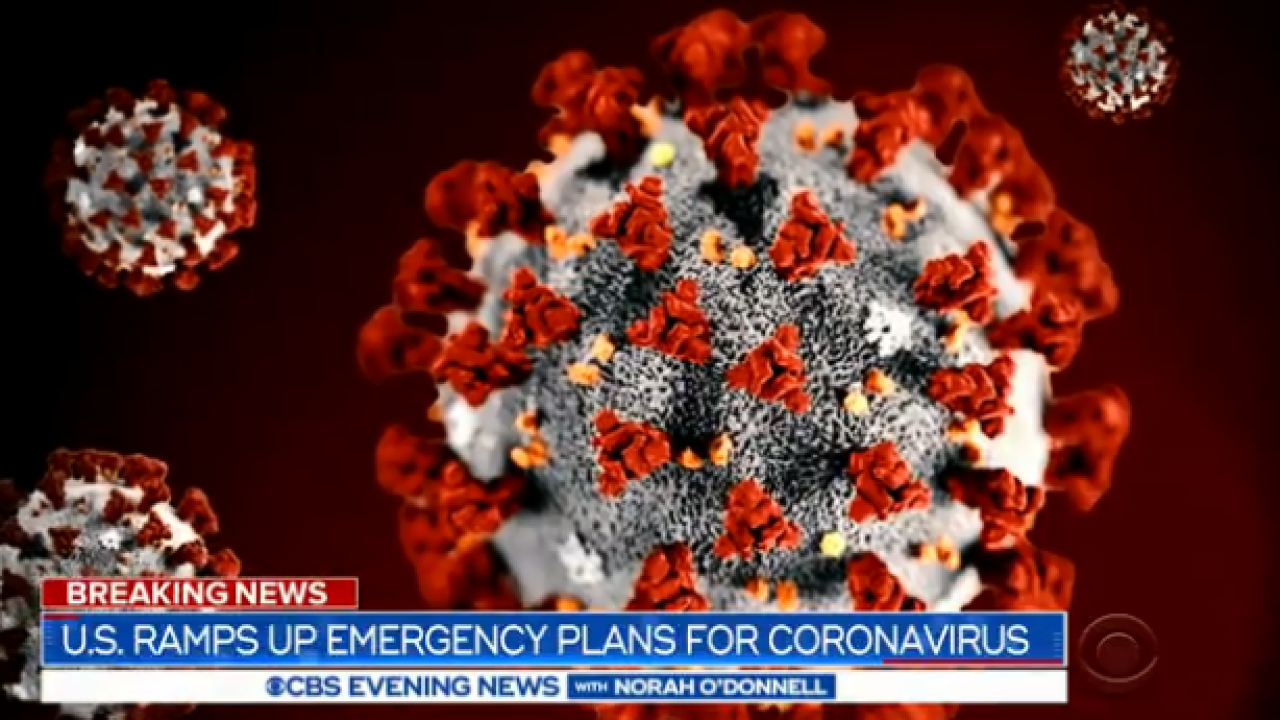 Health officials announced a second coronavirus case in California on Friday in which they didn't know how the person was infected. Earlier, the World Health Organization upgraded the global risk from the outbreak to "very high."

The virus has disrupting plans for everything from major sports tournaments and concerts to planned U.S. military exercises. The global death toll was over 2,800 and the disease made its first worrying appearance in sub-Saharan Africa.

More than 83,000 cases of the COVID-19 disease have now been confirmed in more than 50 countries. While about 36,000 of those people have recovered, fast-growing outbreaks in South Korea, Italy and Iran — along with the first case confirmed in Nigeria — show the battle to contain the virus is still in its early stages. Officials have worried the disease could spread widely in countries with weaker public health systems, specifically in Africa and Latin America.

In the U.S., at least 63 people were being treated for COVID-19 as of Thursday, most of them evacuated from Asia. The origin of two cases, both women in California, have been impossible for doctors to trace, leading the CDC to warn the U.S. has likely seen its first case of "community spread."

The head of the World Health Organization said that kind of transmission, of unknown origin and possibly from the general population, represented the third of four outbreak stages that every nation must be prepared for: "Every country must be ready for its first case, its first cluster, the first evidence of community transmission, and for dealing with sustained community transmission," WHO Director-General Tedros Adhanom Ghebreyesus said.

"We are not defenseless," insisted Tedros, urging "every country and every person" to help ensure cases are detected early and that authorities are able to trace contacts, provide care and prevent widespread community transmissions.

Another person in Northern California has tested positive for coronavirus who wasn't known to have been exposed through travel or contact with an infected person, the Centers for Disease Control and Prevention said Friday. The patient, an older adult woman with chronic health conditions, is the second person in the U.S. to contract the disease known as COVID-19 without officials knowing exactly how, Santa Clara County officials said.

The county's health department urged residents to prepare for the possibility of widespread community transmission, where an illness spreads from an unknown source.

"This new case indicates that there is evidence of community transmission but the extent is still not clear," Dr. Sara Cody, the county's health officer, said in a statement.

The new patient is the county's third case of the disease. The other two patients had traveled from mainland China, and one was released from isolation last week.