American oil crashes to its lowest level in 34 years 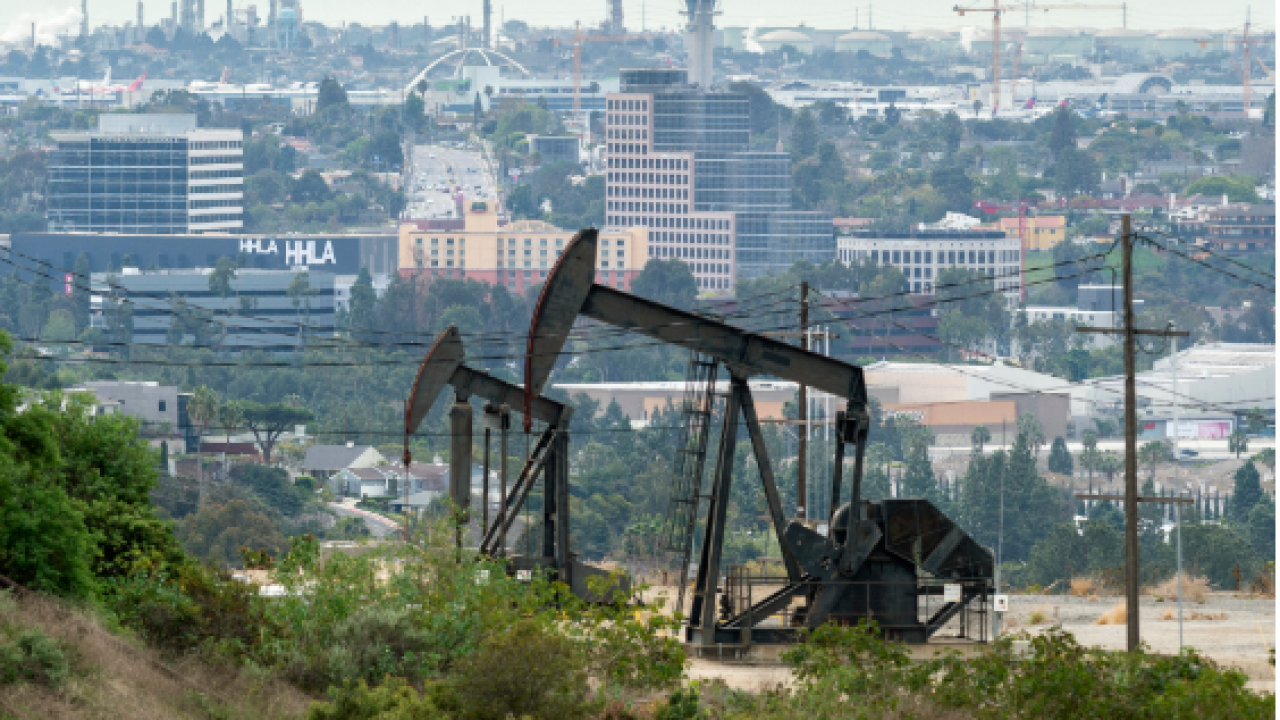 The spectacular collapse in oil markets is showing no signs of easing, as the coronavirus crisis saps demand and producers run out of places to store all their excess barrels of crude.

The selloff can be attributed in part to market mechanics. The May futures contract for West Texas International, the US benchmark, is about to expire. Most investors are already focusing on the June contract, thinning out trading volume and feeding volatility, UBS analyst Giovanni Staunovo told me.

The June futures contract for WTI is trading just above $22 per barrel, but that's still more than 10% down on the day. Brent crude futures, the global benchmark, fell 3.8% Monday to $27 per barrel.

The extreme pressure on the WTI contract for May highlights ongoing concerns about the supply and demand dynamics plaguing the oil market.

"No one in America wants oil in the short term," Jeffrey Halley of Oanda told clients on Monday.

Saudi Arabia, Russia and other producers tried to prop up prices with a deal last week to slash production by 9.7 million barrels per day in May and June, the deepest cut ever negotiated. But that isn't expected to soak up the supply glut caused by evaporating demand for energy.

Oil storage facilities are still at risk of overflowing, raising the chance that some oil producers in the United States and Canada could start paying customers to take crude off their hands, according to Staunovo.

Investors are particularly worried about storage reaching capacity in Cushing, Oklahoma, the main US hub.

Rystad Energy, a consultancy, forecasts that US commercial crude stocks will hit all-time highs by the end of April and will continue rising into May.

The most disappointing earnings season since 1998?

Following the major American banks, Coca-Cola, Netflix, Delta, IBM and Intel are among the big US companies scheduled to report earnings this week.

First up is IBM, which is on deck Monday after US markets close.

Fewer than 10% of S&P 500 companies have reported results for the January to March period to date. So far, they've "generally disappointed relative to tepid expectations," according to David Kostin, chief US equity strategist at Goldman Sachs. The investment bank calculates that 43% of companies have missed Wall Street's predictions, on pace for the highest rate since at least 1998.

FactSet analyst John Butters predicts that S&P 500 earnings dropped 14.5% in the first quarter. That would mark the largest year-over-year decline for the index since the third quarter of 2009.

Watch this space: Much of the attention will be on expectations for full-year earnings, as investors try to assess how the coronavirus pandemic will hit businesses over a longer period. But Kostin notes that most strategists have written off 2020 entirely and are already looking ahead to 2021.

US stocks have risen three of the past four weeks

US futures are off on Monday as global stocks struggle to find direction and oil crashes. But taking a step back, the stock market appears to be in recovery mode.

See here: The S&P 500 has jumped three of the past four weeks after nosediving into the fastest bear market in history.

The broader picture, of course, is complicated. "The confusing thing for markets at the moment is the huge dichotomy between what will possibly be one of the worst synchronized global economic slumps in history against what is undoubtedly the largest ever intervention," Deutsche Bank strategist Jim Reid told clients Monday.

Deutsche Bank noted last week that top central banks have expanded their balance sheets by $2.7 trillion, two thirds of which has come from the US Federal Reserve. But negative economic data could continue to cause problems for investors who are ready to get back into riskier assets, with uncertainty about how long lockdowns will last remaining a key issue.