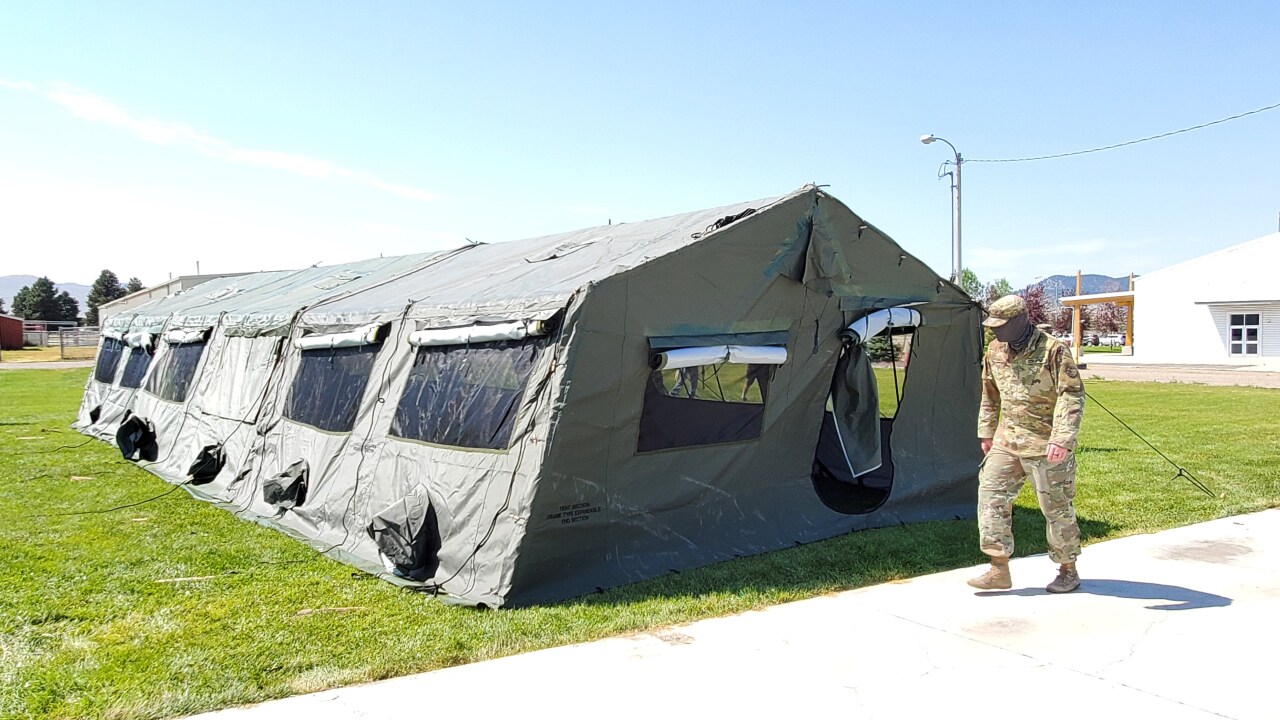 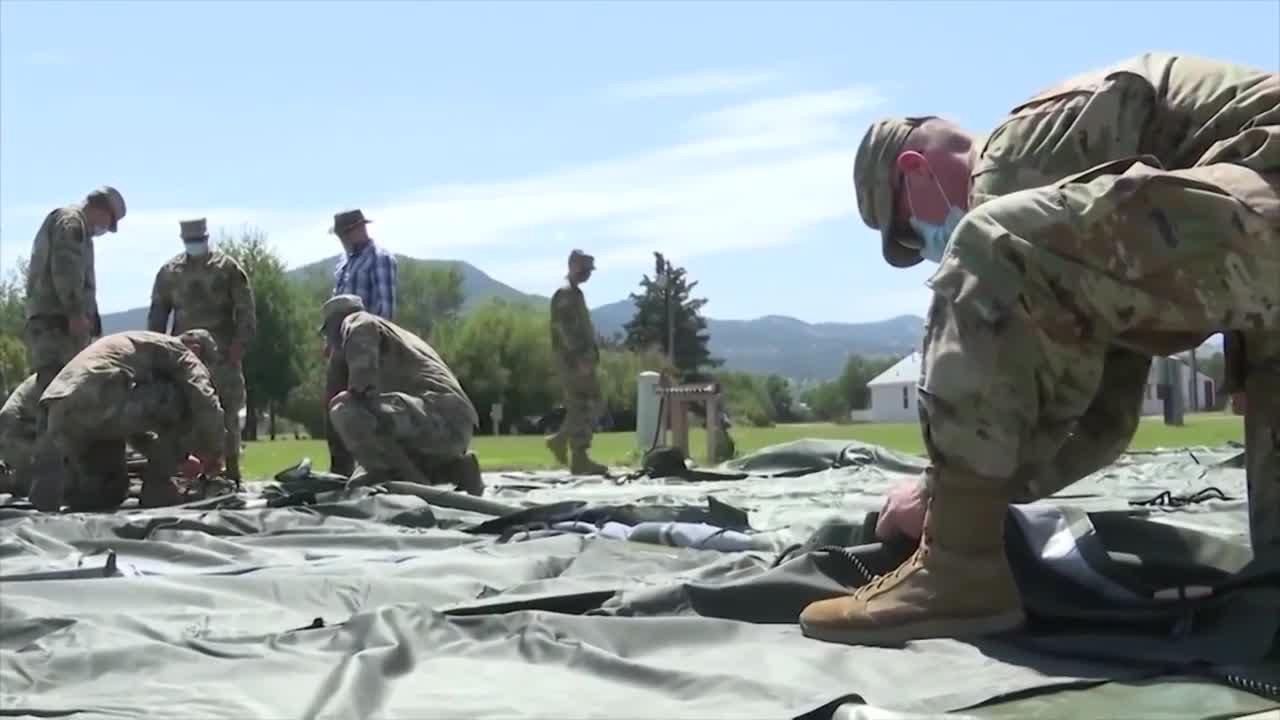 Montana and 44 other states will now pay for a quarter of their National Guard response to the COVID-19 pandemic - a mission that had previously been fully funded by the federal government.

Montana will use CARES Act funds, as allowed by the directive, to cover the remaining 25%.

In March, President Trump activated the National Guard under Title 32 to respond to the COVID-19 pandemic. Direction of the troops remained under state authority.

Earlier this week, Governor Steve Bullock called the decision unprecedented: “All the time [the National Guard] is on federal missions, that’s paid 100% by the federal government,” Bullock said. “They’ve said that states will end up paying 25% of the costs of the National Guard and the federal government will be picking up 75%; unprecedented when it comes to being on Title 32 orders.”

The original order from President Trump excluded Texas and Florida from having to pay the 25%. Arizona, California, and Connecticut were added to that list on August 7.

California, Texas, and Florida are currently some of the worst impacted by COVID in the nation. On August 20, California reported 7,994 new COVID cases, Texas reported 5,303 cases, and Florida reported 4,555 cases.

Arizona reported far fewer cases, 723, on August 20, but the state had been struggling with testing, ICU capacity and COVID response on the Navajo Reservation.

Connecticut doesn’t appear to be facing similar struggles however. The state only reported 118 new COVID cases on August 20, one more than Montana’s 117 new cases.

“There’s not a lot of clarity about what makes those states at 100% funding and not the rest of them,” said Bullock.

Bullock says his office has written a letter to President Trump and continues to have conversations about the funding.

Governor Ned Lamont of Connecticut did have a personal phone call with President Trump to discuss the funding on August 6. The following day full funding was restored.

The decision to provide full funding to only select states has raised questions and concerns on how the Trump administration is distributing federal aid during the pandemic.

The National Governors Association early this month demanded the administration provide 100% federal support for all states through the end of the year.

For the time being, Bullock says Montana will pay the difference given the invaluable roles the men and women of the National Guard have filled during the pandemic.

“Our National Guard soldiers and airmen are doing an incredible job on behalf of all Montanans,” Bullock said. “They’ve stood up testing, they’ve helped out in nursing homes, they’ve done everything to manage the supplies coming in. As the Commander and Chief of the Montana National Guard, I am so pleased with their efforts.”