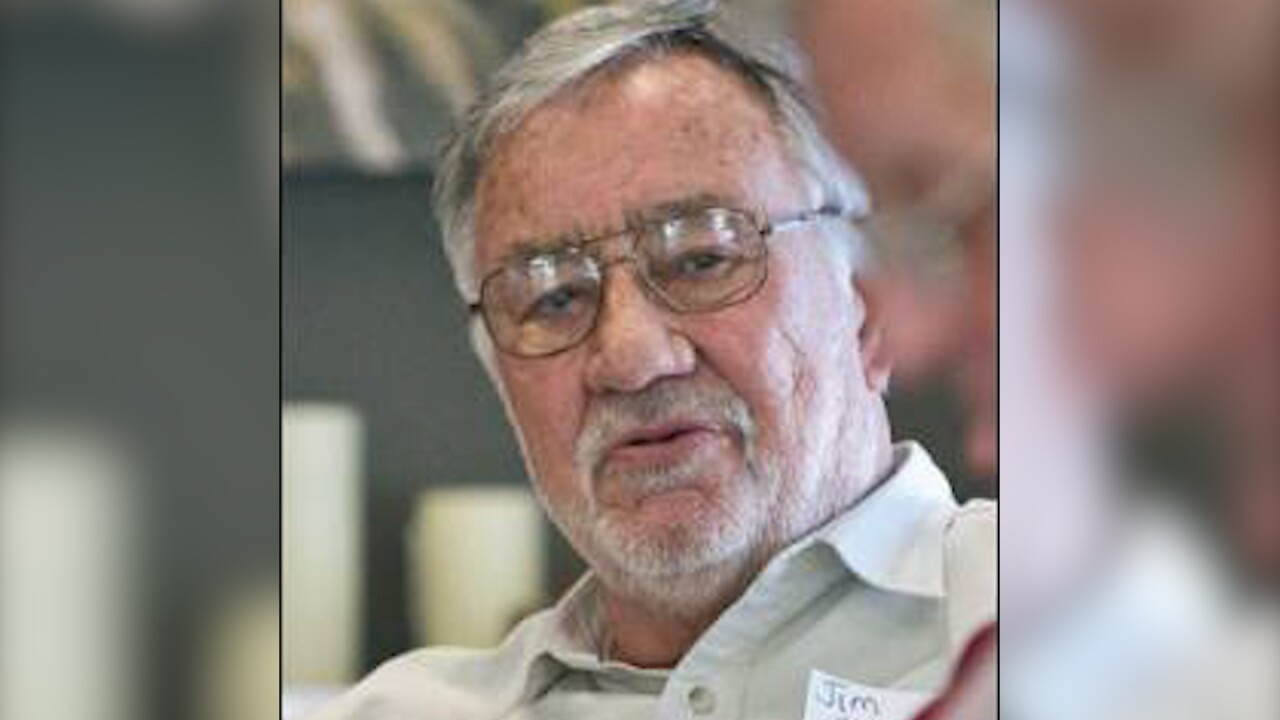 Former Montana labor leader Jim Murry, who has head of the Montana AFL-CIO for 23 years, died Monday in Helena.

Jim Murry, a longtime leader of organized labor in Montana who helped usher in a progressive era of politics in Montana in the 1960s and 1970s, died Monday in Helena. He was 85.

Murry, who grew up in Laurel and worked at its oil refinery, became head of the Montana AFL-CIO in 1968 at age 33 – at the time, the youngest state labor-federation director in the country.

He spent 23 years at the organization’s helm, helping form coalitions that worked to elect many Democrats to Montana’s highest offices. In the late 1970s, Democrats controlled majorities at the Montana Legislature and held the governor’s office, both U.S. Senate seats and one of two U.S. House seats in the state.

Murry also played a key role in two seminal events in Montana political history, in the early 1970s: The crushing defeat of a sales-tax referendum in 1971 and the passage in 1972 of Montana’s new constitution, with its strong provisions protecting individual privacy and the environment.

While he oversaw a rise to political power for organized labor in Montana, he also witnessed its decline, in the wake of the closures and layoffs at many timber mills, railroad shops, mines and smelting operations that began in the 1980s.

Murry left the Montana AFL-CIO in 1991 to work for the United Steelworkers Union in Chicago, focusing on worker training. He retired in 1999 and returned to Montana.

He also served briefly as the state commissioner of political practices, appointed by Gov. Brian Schweitzer in 2012, and was involved in the investigation of “dark money” spending in the state that eventually led to passage of stricter disclosure laws.