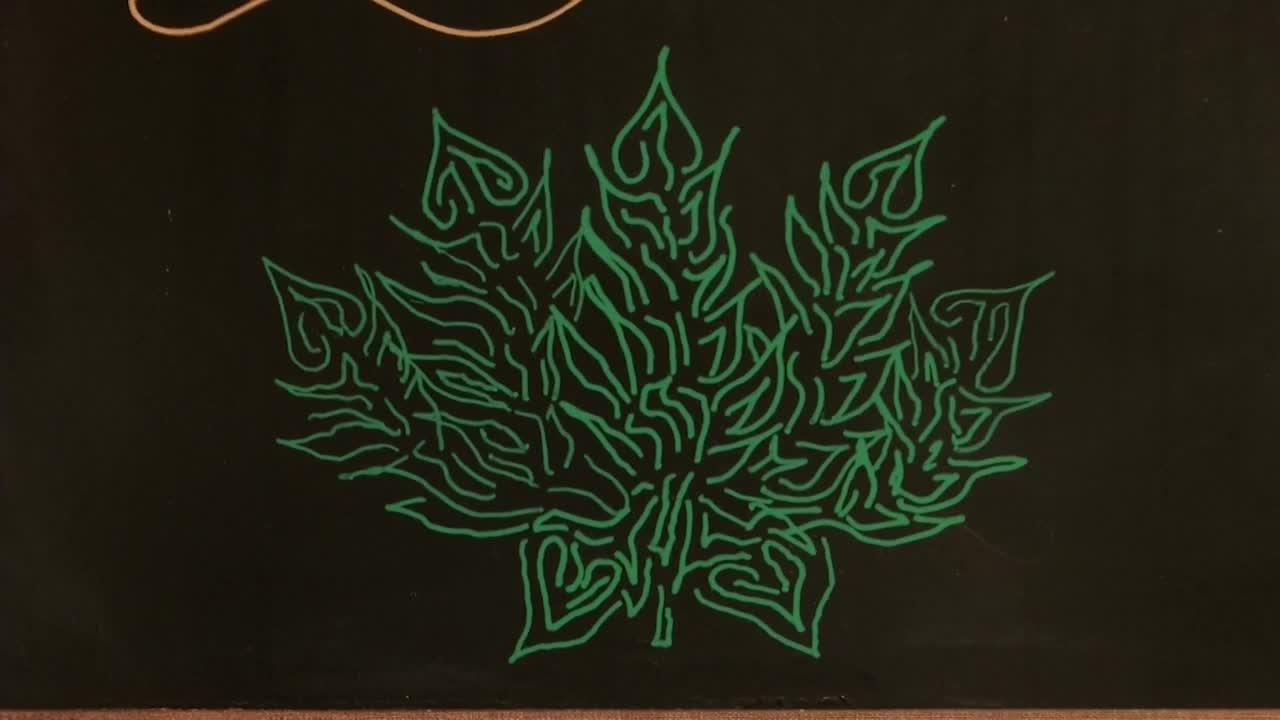 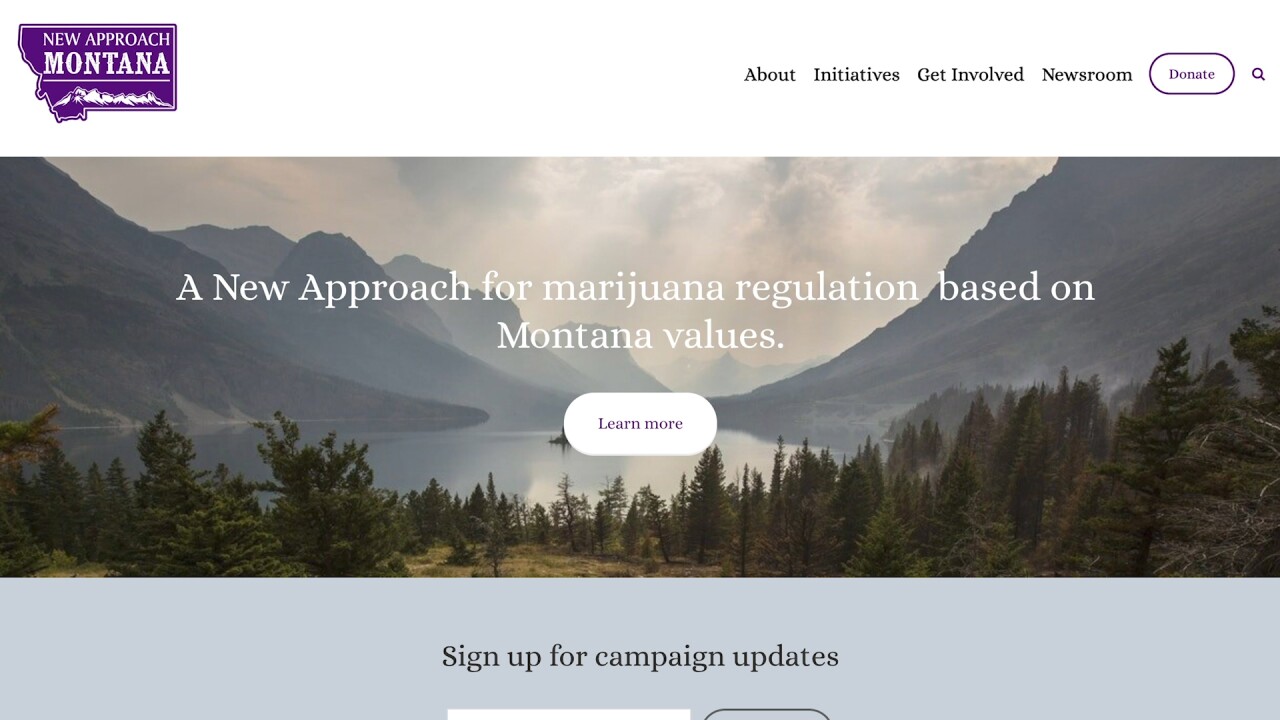 A group seeking to put marijuana legalization on Montana’s November ballot is now suing the state, saying they should be able to collect petition signatures electronically during the coronavirus emergency.

New Approach Montana and two of its leaders – former state Democratic Party executive director Ted Dick and former Republican state Sen. Dave Lewis – filed the lawsuit against the state and Montana Secretary of State Corey Stapleton. They argued that, in light of the pandemic and the measures the state has taken to slow the spread of COVID-19, it would be “neither ethical nor permitted” to gather signatures in person while trying to qualify its measures for the ballot.

“There’s plenty of people out at the grocery store, and I’m sure that if you wanted to gather signatures there, you probably could do a pretty good business,” said Pepper Petersen, New Approach Montana’s political director. “We just don’t think that’s appropriate right now, until things calm down.”

Earlier this year, New Approach submitted a pair of measures to the Secretary of State’s office. The first, Initiative 190, would create the framework for a recreational marijuana system, including a 20% tax on sales. The second, Constitutional Initiative 118, would amend the Montana Constitution to allow the state to make 21 the minimum age to buy or possess marijuana.

Both measures have cleared state legal review. In order to qualify for the November ballot, I-190 must secure at least 25,468 signatures from registered voters around Montana. CI-118, as a constitutional amendment, must get at least 50,936.

New Approach’s lawsuit, filed in Lewis and Clark County District Court, asks to temporarily suspend some state laws to allow them to collect electronic signatures for I-190 and CI-118. It also calls for the deadline for submitting signatures to be moved back from June 19 to Aug. 3.

New Approach leaders say they have a contract with the national firm DocuSign, and that the company can verify electronic signatures in a way that meets state requirements. Petersen said the state already accepts those signatures for many other uses.

“This isn’t new; this isn’t novel,” he said. “This is tried, true, tested technology. We’re just asking that for this emergency, we’re able to use that technology to protect the lives and well-being of Montanans – and also our democracy.”

While the COVID-19 response has created additional obstacles to qualifying a ballot initiative, Petersen believes it might also create more interest in New Approach’s proposal. He argued legalized recreational marijuana would bring in millions of dollars in tax revenue – as the impact of coronavirus on the state budget remains unclear.

“We definitely think that it’s more of an incentive for Montana to look at the tax revenue now than it even was before,” he said.
Some other groups seeking to qualify initiatives are also asking for changes to the signature gathering procedure.

MTCares is supporting Initiative 187, which would require electric utilities in Montana to get more of their energy from renewable sources. On Wednesday, the group released a statement, saying they were asking Gov. Steve Bullock or Secretary of State Stapleton to give them the authority to count signatures collected by mail.

Leaders with MTCares say they have collected more than 40% of the signatures they would need to qualify I-187, but that they suspended face-to-face signature gathering because of COVID-19.

MontanaCan is another committee supporting marijuana legalization, which proposed its own draft initiative. Unlike New Approach Montana, its proposal would legalize marijuana for those 18 and over, and would set the tax at 5%.

MontanaCan’s draft has not yet cleared legal review. Leaders say they are considering resubmitting the draft, and that they believe they might be able to collect some signatures by working with medical marijuana providers in the state.