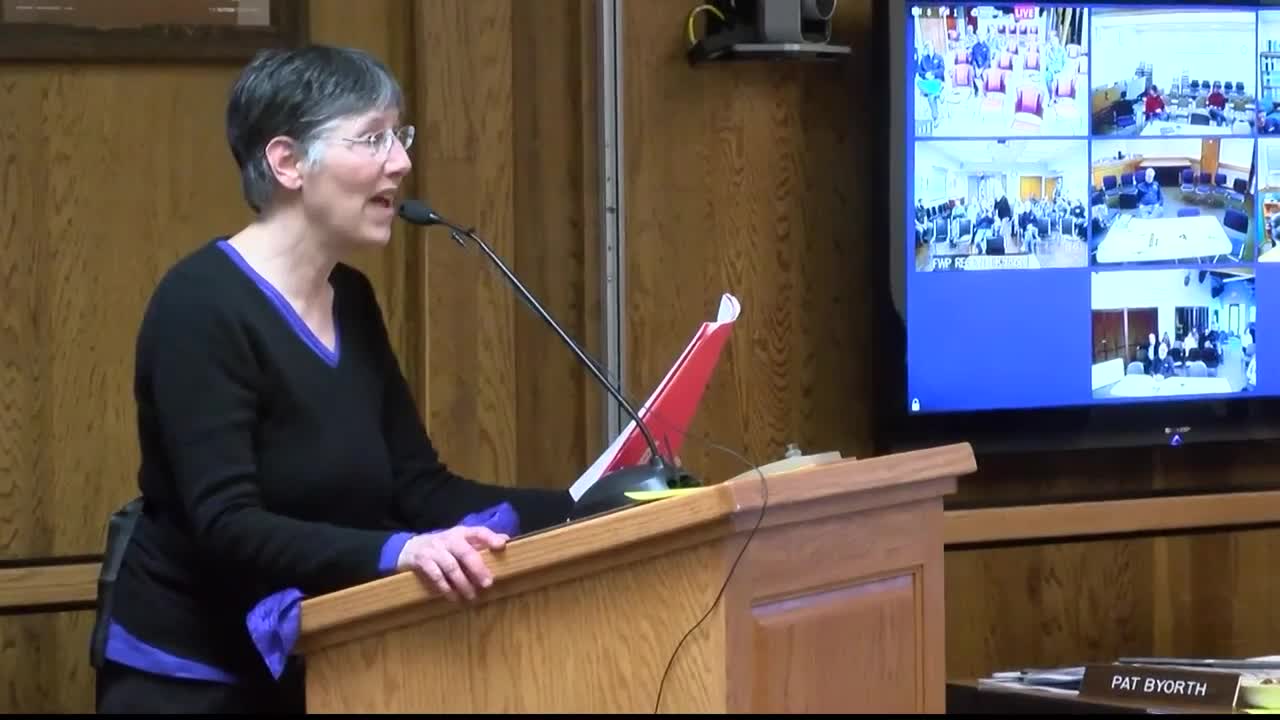 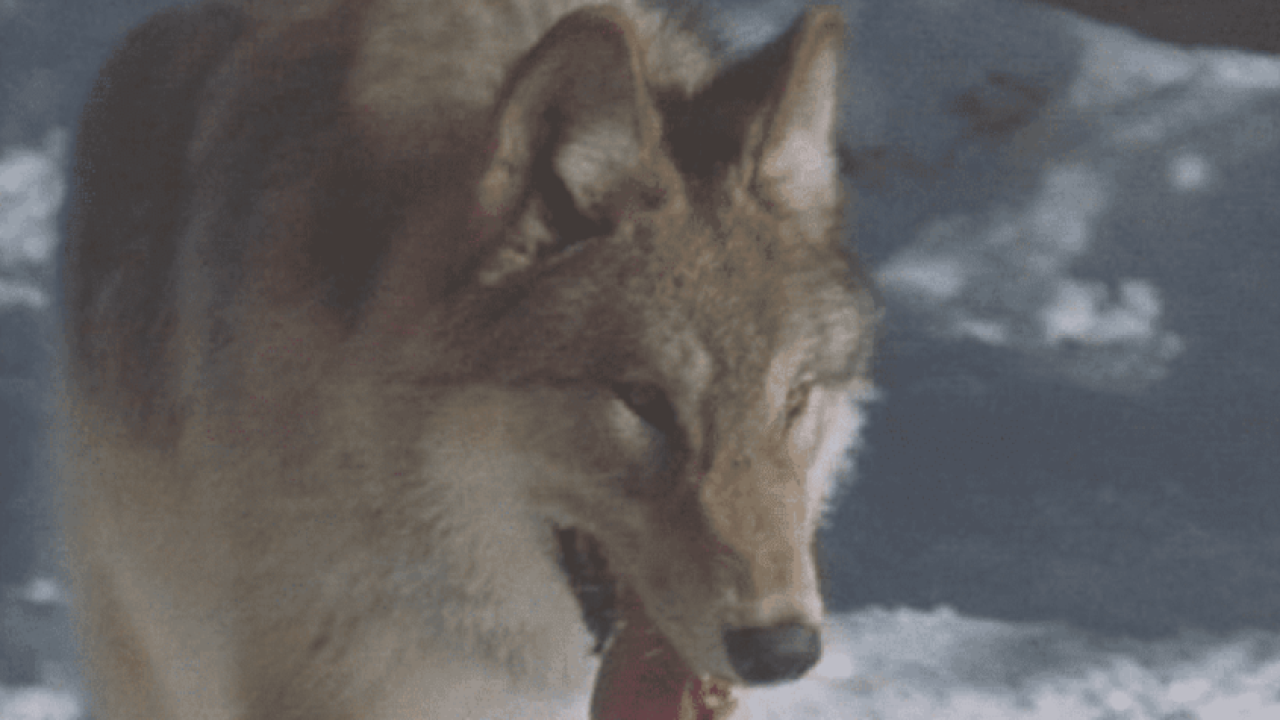 The extension of the wolf hunting and trapping seasons in northwest Montana was on the docket Thursday night at the Montana Fish and Wildlife Commission's meeting in Helena.

The agenda included extending the wolf hunting season in the northwest part of the state to beginning Aug. 15 and ending March 31.

Another agenda item included increasing the harvest quota for two units south of Bozeman from one to two wolves.

Both ideas brought out enough people to pack the meeting room at FWP headquarters.

Some of them as far away as Arizona came to share their views for and against the changes.

After a long public discussion in Helena and around the state via video the commission voted to not accept the proposed changes, keeping the quota at one and the season to Sept. 15 through March 15.