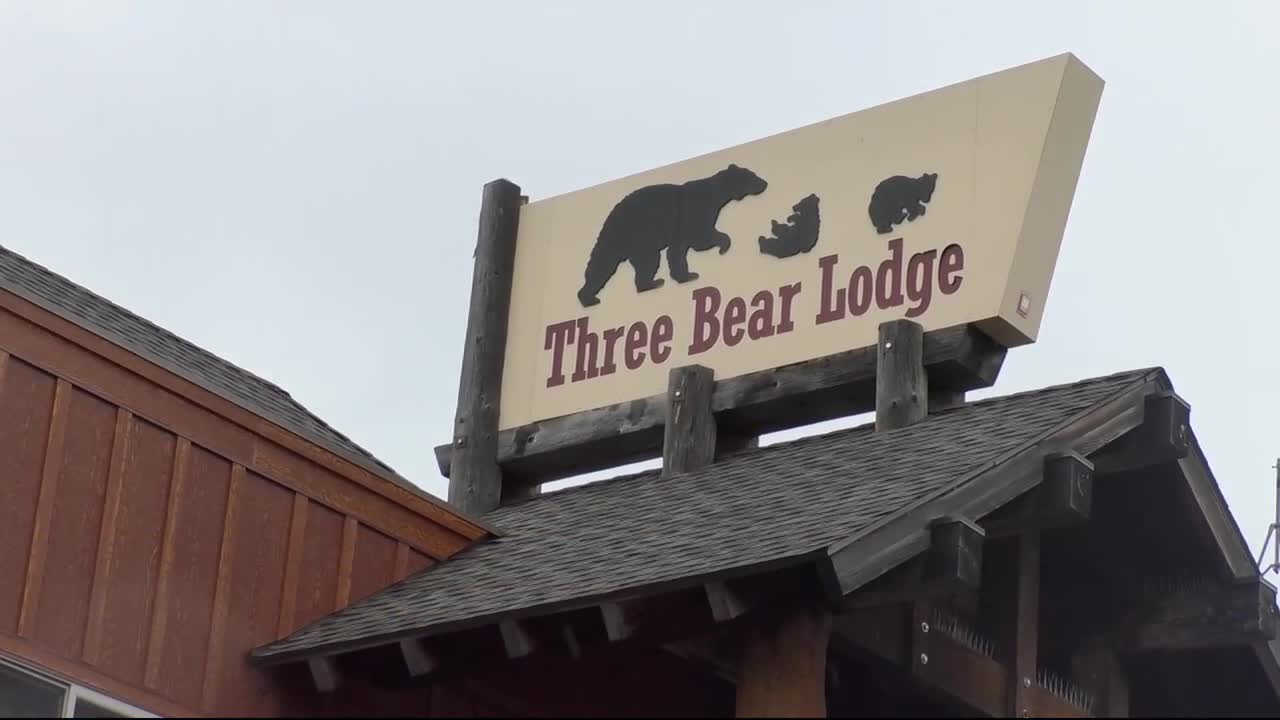 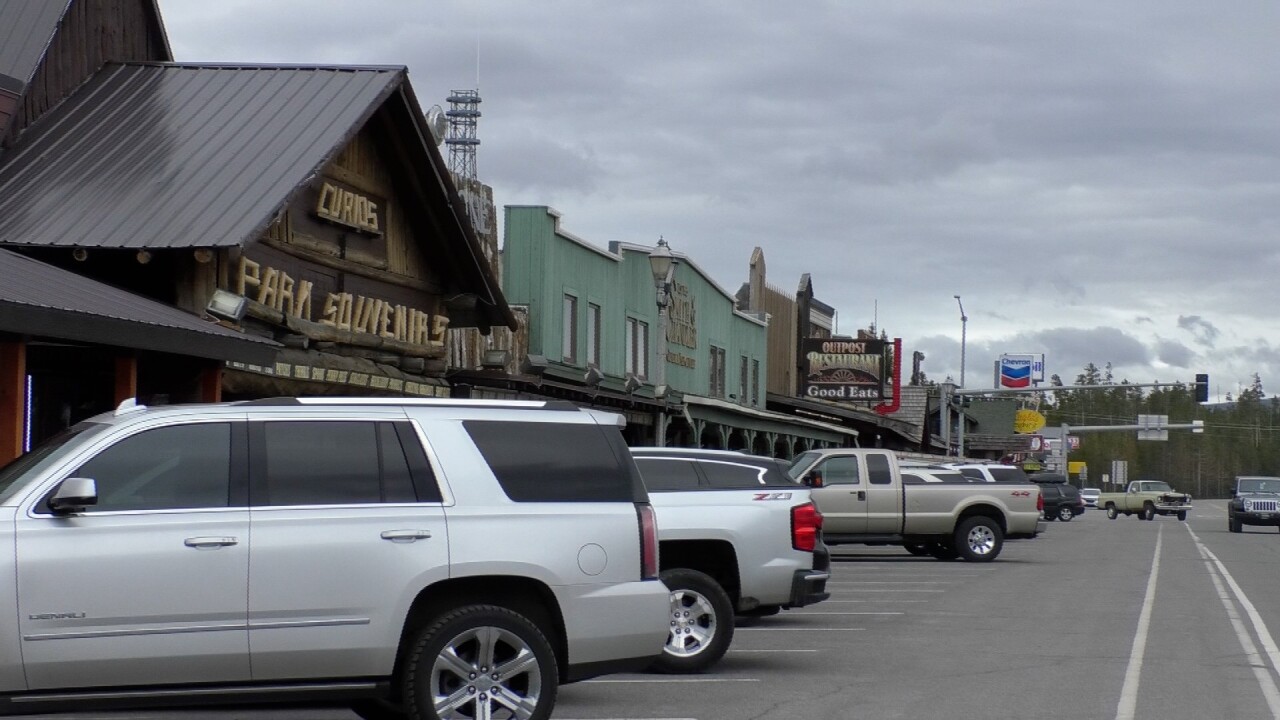 The news is out- Yellowstone National Park is able to reopen on June 1, and for business owners in West Yellowstone, that breathes life back into their businesses.

“It’s hard not to get emotional about it because it’s our livelihood and it’s the vacation experience and the things that Yellowstone brings to people,” said Garrett Ostler.

Ostler owns The Madison Hotel, the oldest hotel in West Yellowstone, and he never experienced a drought like the one caused by the closure of the national park.

“It’s devastating to businesses, absolutely devastating. We only have customers when there’s a reason for them to be here,” Ostler said.

The park closed indefinitely in mid-March and things around the neighboring town have been slow.

Seely owns the Three Bear Lodge in town, and he’s looking forward to the reopening.

“Starting later in the season is always difficult, but we’ll adapt. We always do,” he said.

And while the businesses plan to adapt to the changes the delayed closure caused, it won’t make up for business lost.

“We started with about 130 reservations in May at the beginning of March, and I have two guests that are going to stay with us now,” Ostler explained.

“Cancellations have been tremendous. Reservations are still coming in but for later in the summer,” Seely said.

And not being able to participate in the upcoming holiday hurts even more.

“It’d be wonderful to be open this weekend for Memorial weekend," Ostler said.

Now business owners are waiting to hear from the superintendent of the park on the official reopening date and time.