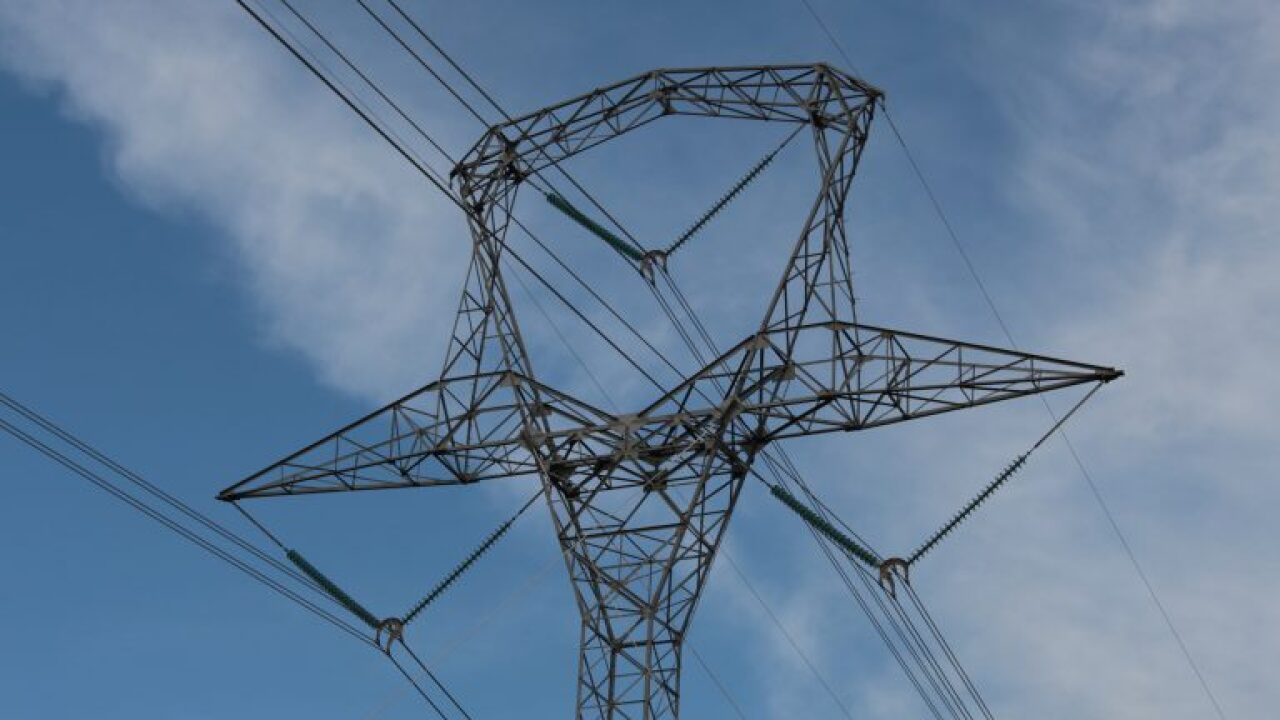 The regulatory agency, however, criticized the analytical model NorthWestern used to justify its proposed strategy for the coming years, saying the company gave short shrift to renewable energy sources and failed to provide thorough study of key options like purchasing power from other utilities or expanding its share of the Colstrip coal plant, reports Montana Free Press. The agency asked the company to address those concerns when it comes before utility commissioners with specific proposals.

“The Commission acknowledges NorthWestern’s conclusion in the 2019 Plan that, absent new resource development, the Pacific Northwest regional electrical system is likely to be inadequate within the next few years due to the retirement of significant coal-fueled generation capacity,” the PSC wrote. It is reasonable, the agency added, for the company to respond in order to ensure it can provide customers with reliable service.

However, the PSC singled out a number of alleged holes in the 300-page-plus-appendices plan NorthWestern offered, which concluded the company’s best option is likely building new natural gas plants. For example, the PSC says the plan doesn’t do enough to analyze whether the cheapest option for consumers is the company’s current strategy of leaning on regional energy markets demand for power exceeds what the company can supply from its dams and power plants.

“For the past decade, NorthWestern has relied on wholesale market purchases to fulfill much of its capacity need, and it continues to do so as NorthWestern’s generation portfolio is several hundred megawatts short of meeting peak load,” the PSC wrote. “The 2019 Plan does not demonstrate that those regional markets should be abandoned in favor of building or acquiring new generation assets.”

As the Pacific Northwest power grid shifts away from steady-burning coal plants toward intermittent wind and solar generation, NorthWestern has argued that relying on energy markets is an increasingly risky proposition. The company has pointed to specific instances in which regional power prices have spiked when periods of high consumer demand intersected with periods of low power production.

The PSC also faults NorthWestern’s plan for being “not sufficiently transparent” with its analytical modeling, underplaying renewable energy technologies, and failing to account for the cost of new gas pipelines in price estimates for new generating plants. A research group commissioned by the PSC to review NorthWestern’s modeling work, Synapse Energy Economics, concluded in a February report that assumptions baked into the company’s analysis made its results favoring natural gas plants “essentially a foregone conclusion.”

Additionally, the commission complained that NorthWestern’s plan didn’t analyze the implications of bolstering its generating portfolio by purchasing an expanded share of Colstrip — a possibility that spurred substantial public debate during the 2019 Montana Legislature. Last December, the morning after the supply plan had its primary hearing at the PSC, NorthWestern announced plans to acquire an additional stake in Colstrip Unit 4 from Washington-based Puget Sound Energy.

“The failure to model an increased ownership in Colstrip — nor consider cleanup and remediation costs associated with the plant, is a significant shortcoming of the 2019 Plan,” the PSC writes.

A request for the PSC to endorse NorthWestern’s additional Colstrip purchase is pending, as is a solicitation the company issued in January requesting third-party flexible power generation proposals that may or may not lead to the development of new gas plants.

“NorthWestern Energy appreciates the thorough review of the 2019 Electric Supply Procurement Plan by the Montana Public Service Commission,” said NorthWestern spokeswoman Jo De Black. “We are reviewing the comments and will take the comments into consideration as we review the plan.”

The energy supply plan, initially filed with the PSC last August, is a legally mandated planning document designed to guide discussions about specific regulatory decisions like NorthWestern’s Colstrip request. As the plan was put out for public comment last year, it sparked heated criticism from climate activists and sustainable energy advocates who argued the utility wasn’t being aggressive enough about shifting its portfolio to renewable energy sources.

The PSC said it has received approximately 784 public comments in response to the plan, with 634 supporting increased use of renewable energy.

After a few minutes of discussion at a Tuesday conference call, Montana’s five elected public service commissioners voted to approve 31 pages of formal comments largely as they had been drafted by the agency’s professional staff.

“I would like to compliment staff on the comprehensiveness of the report,” said Commissioner Tony O’Donnell, R-Billings.