U.S. economy is doing fine — just not in these states (Montana is one) 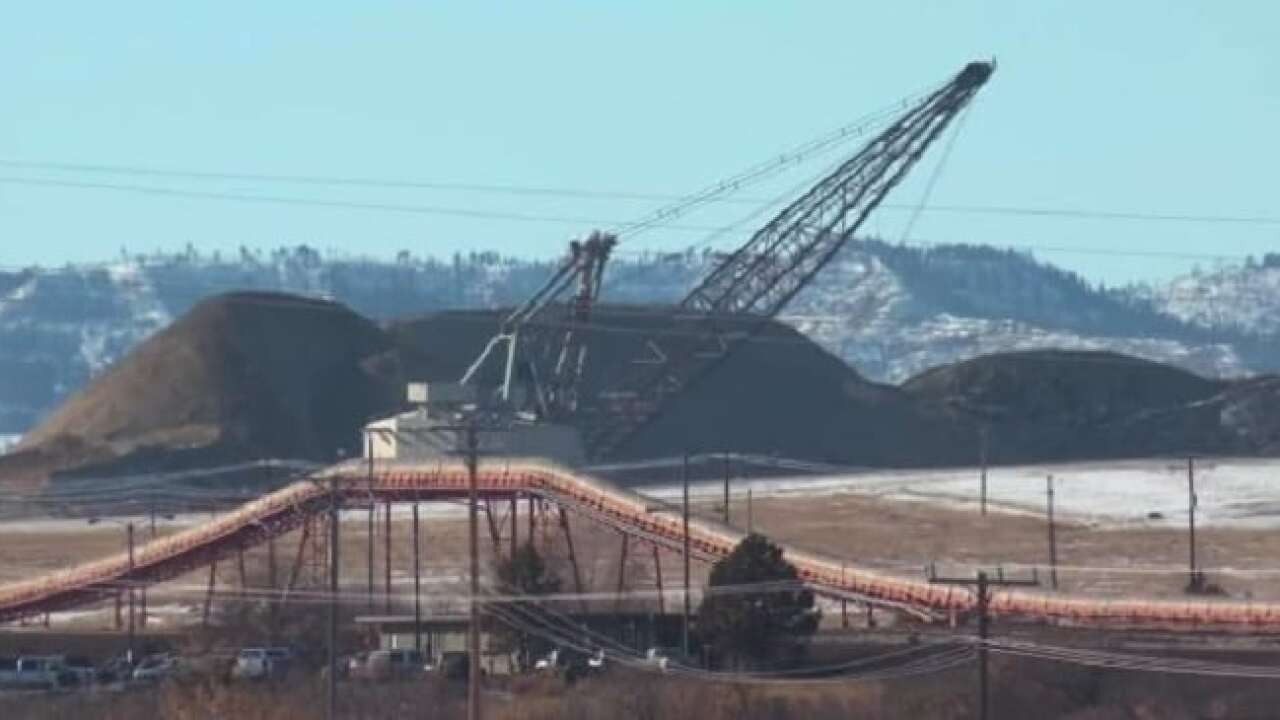 Although the U.S. has emerged from a rut last year that threatened to tip the economy into recession, some parts of the country remain stuck in the mud. Indeed, 10 states could see their economies flatten or even contract in the next six months, according to a forecast from the Federal Reserve Bank of Philadelphia.

National economic data, such as the monthly unemployment rate or GDP figures, offer a general view of how Americans are faring. But more local data often provides a fuller picture of the realities facing workers. They show that economic growth varies widely across the U.S., depending on a state's chief industries, demographic changes and the regional impact of national policies such as the Trump administration's tariffs.

The states that could face economic challenges this year represent a varied group, ranging from those with small, rural economies such as Vermont to larger, more diverse economies like Pennsylvania. A handful of states are struggling due to challenges to the energy and extraction industries, with mining payrolls continuing to shrink last year. A decline in natural gas prices also has hurt states like Oklahoma, which are reliant on the energy industry for jobs and corporate profits.

To be sure, the U.S. economy is pushing ahead, with Friday's jobs data showing employers added a solid 145,000 jobs in December . But the mining and manufacturing sectors lost jobs last month, an issue that's impacting states like West Virginia, which could suffer an economic contraction of 2.6% in the next six months, according to the Philadelphia Fed forecast.

Three states — Iowa, Kentucky and Connecticut — could stagnate this year, with economic growth rising just slightly or even declining slightly. And because jobs and growth data are subject to revisions and state economic numbers can fluctuate from month to month, it's possible the forecasts could become more favorable in the next few months.

Economic growth in most states remains strong, especially in the West and the South. But the issues facing the following 10 states could spill into the national debate heading into the November presidential election, given that President Donald Trump is expected to campaign on the strength of the national economy.

Below are the Philadelphia Fed's forecasts for the 10 states — ranked in order of those that could see the biggest economic contraction — over the next six months.

West Virginia is dealing with a number of headwinds, including a population that's declining by 0.7% per year, according to TD Economics. The unemployment rate increased 0.1 percentage point to 4.9% in November, giving it the fourth-highest jobless rate in the country. One of the state's core industries, mining, continues to be hard-hit by job losses despite President Trump's vows to revive the sector.

After growing in the first half of 2019, Oklahoma's economy hit some turbulence in the second half, according to the Federal Reserve Bank of Kansas City. Job growth has stalled and claims for unemployment insurance have increased, partly due to struggles in the energy sector. Natural gas prices are too low for companies to turn a profit, leading to job losses.

"Delaware faces a near-term deterioration in labor market conditions that is likely to weigh on economic activity," according to TD Economics. Job losses are rising amid the Trump administration's reliance on tariffs in the trade war, which is hitting Delaware companies as well as local farmers, it noted.

Pennsylvania — considered a swing state in the 2020 presidential election — is coping with sluggish energy prices as well as a manufacturing slump. Some bright spots include a growing tech industry, with businesses such as Facebook and Uber expanding in Pittsburgh.

Vermont has a demographic problem: Its population is projected to grow only 0.2% in 2020, below the nation's rate of 0.7%, according to TD Economics. More corporate executives in the Green Mountain State are growing pessimistic about the local economic outlook, citing challenges such as finding workers in a state with the nation's lowest unemployment rate, according to a July survey from the Vermont Business Roundtable.

Two key Montana industries are taking hits, with payrolls for mining and logging declining 1.4% in November compared with a year earlier, according to data from the Bureau of Labor Statistics. Manufacturing jobs are also declining, falling each month from June through October.

New Jersey's labor market is sending "mixed signals," according to TD Economics. For one, payroll growth has slowed. Second, businesses are less optimistic about 2020, according to a recent survey from the New Jersey Business & Industry Association. The state's affordability and competitiveness are of concern to many business executives, it found.

A survey of business leaders in the state showed a slight decline in optimism throughout 2019, "indicating some economic trepidation as the year comes to a close," according to the Iowa Business Council. Still, 6 of 10 Iowa businesses expect to see higher revenue in the coming year.

Employment growth has been slow in the state in recent months, possibly due to a tight labor market that is making it more difficult for businesses to hire and expand, according to an October analysis. Mining and logging payrolls declined every month between July and November of 2019, according to the Bureau of Labor Statistics.

Like some other New England states, Connecticut is grappling with weak demographic growth, which is constraining its workforce and making it harder for some companies to grow locally, according to TD Economics. Even so, the state's finance and "knowledge"-based sectors, such as tech and education, are bright spots.