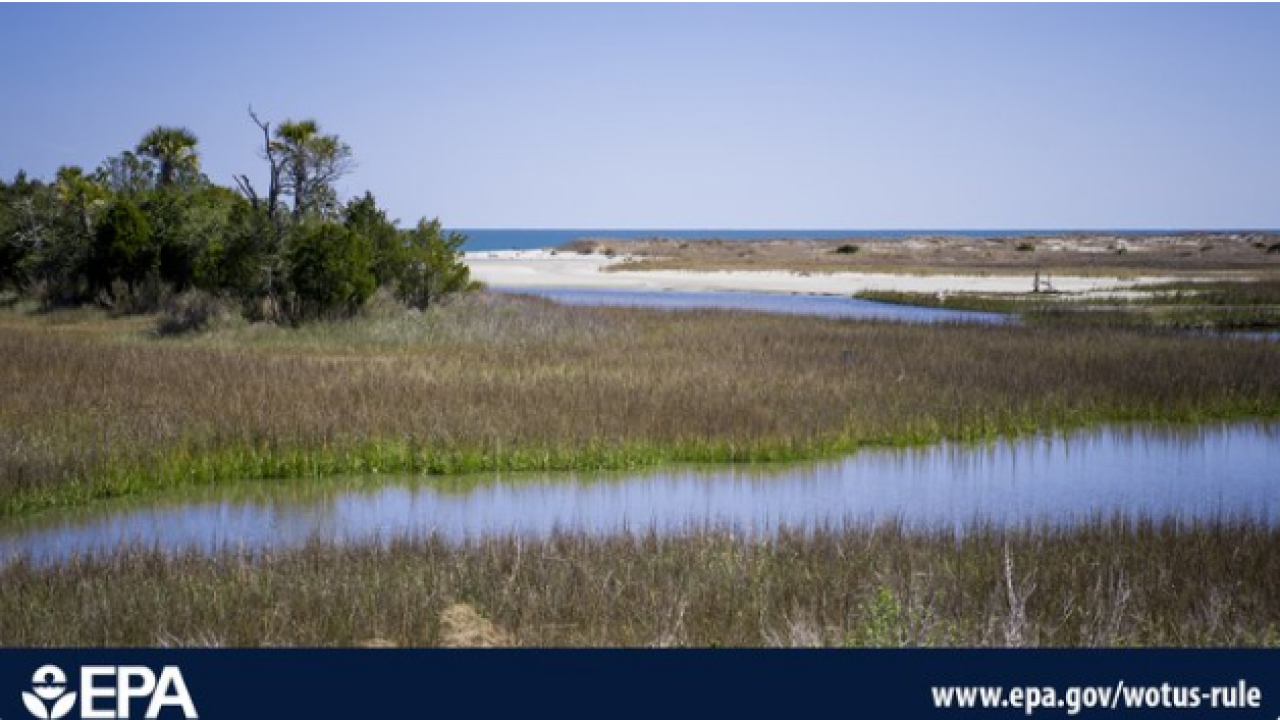 BILLINGS — Republican lawmakers in Montana and Wyoming praised the Trump administration's Wednesday decision to pull back federal protection for small waterways, while conservationists said the move would lead to more pollution.

Officials with the Environmental Protection Agency announced they were overturning a 2015 decision by the Obama administration that extended Clean Water Act provisions to streams, ponds and tributaries that connect to rivers. The rules is known as Water of the United States, or WOTUS.

Instead, the agency will revert back to rules from the 1980s, then begin compiling lists of waterways that should be regulated by the federal government.

“This rule gave the federal government power to regulate nearly every creek or pond. States know best how to manage our resources. This announcement is good news for our farmers, ranchers and small businesses. I look forward to reviewing the final rule.”

I applaud @EPA & @realdonaldtrump for repealing and working to rewrite #WOTUS so that it applies to actual public waterways and no longer does harm to farmers and ranchers. https://t.co/lIGTzH0umi

The move to scrub the regulations has been telegraphed by the Trump administration for months, largely pushed by ag and industry groups who argued WOTUS was too broad and hurt business.

“The Montana Farm Bureau has opposed this rule since it was devised in 2015,” said Hans McPherson, the bureau's president, in a statement. “As farmers, ranchers and landowners, WOTUS would have put excessive, onerous regulations on any prairie pothole or ephemeral stream in the country. We saw the map of what would have been considered a WOTUS in Montana, and amount of area that would have been considered a WOTUS was staggering. Thanks goodness common sense has prevailed.”

Environmental groups say they plan to fight back.

“With our public lands and shared water under threat from privatization, development and climate change, the last thing this administration should be advocating for is more pollution. Montanans can never take clean water for granted and reject any effort to dirty our water," said Aaron Murphy, executive director of the Montana Conservation Voters, in a statement.