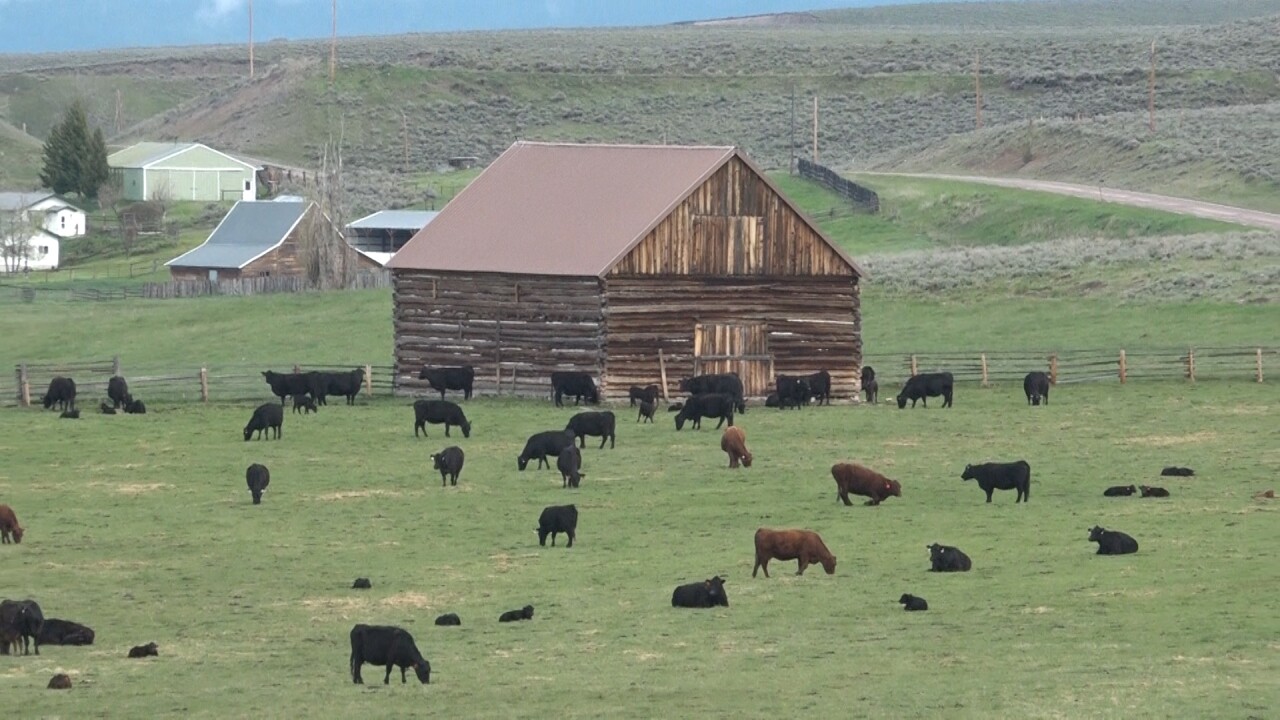 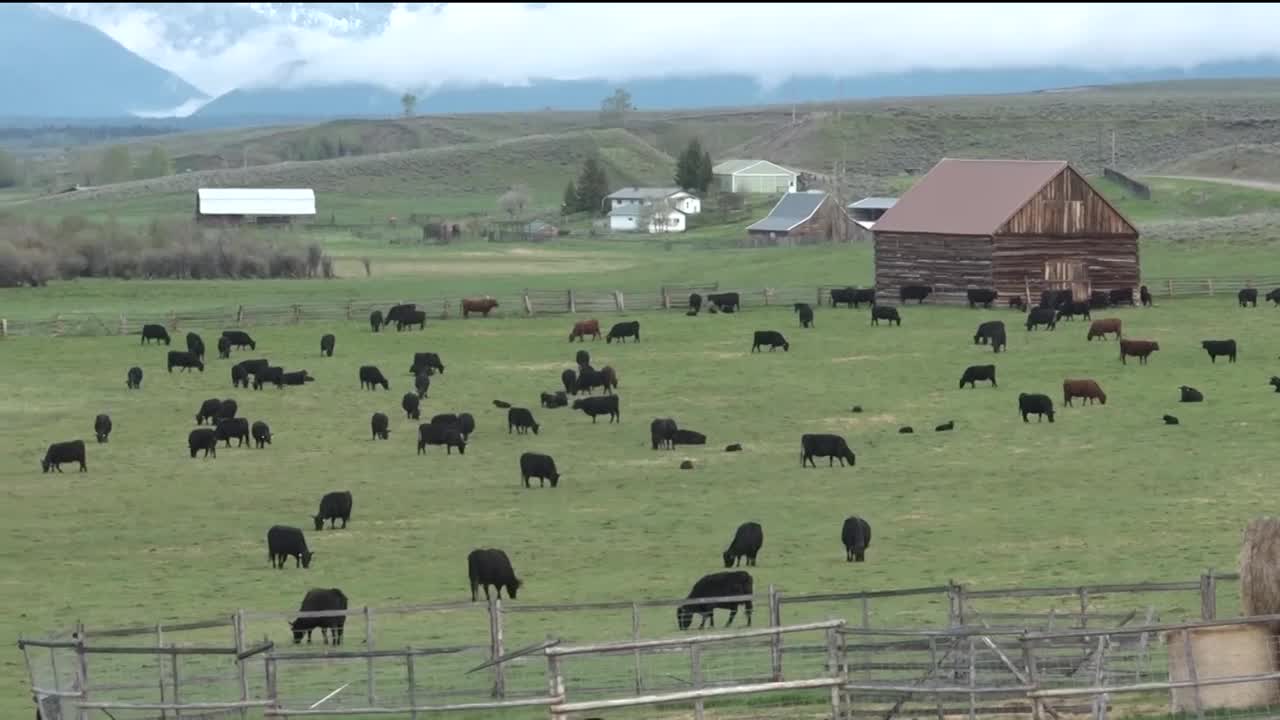 Montana’s two U.S. senators are behind efforts to boost the prices paid to Montana ranchers, who’ve been hit hard by market forces during the Covid-19 crisis.

U.S. Sen. Jon Tester, D-Mont., is a lead sponsor of a bill introduced Tuesday to require large meat-packers to buy at least 50 percent of cattle on the cash market – a move he says will make it harder for the packers to manipulate prices and will raise overall prices paid to feed lots and, ultimately, ranchers.

“This is something Sen. (Chuck) Grassley and I have been working on for a long time,” he said of the other lead sponsor. “There is too much consolidation in the packing industry and I think this gives (us) the ability to really moderate those prices better.”

Montana’s other senator, Republican Steve Daines, is a co-sponsor of the bill.

“As fewer cattle are sold on a negotiated cash basis, this bill will help support price discovery and increase transparency in the cattle markets and help ensure that Montana ranchers are treated fairly in the marketplace,” Daines said.

Daines, like Tester, also is on board with language to allow Montana meat processors to sell their product across state lines and reinstatement of country-of-origin labeling for meat, which was abolished in 2015.

Yet whether any of these measures advance in the Senate remains to be seen.

Tester told MTN News that he hopes bipartisan pressure on the GOP leadership can help bring these bills or language to the floor for consideration.

“This helps everybody,” he said. “This not only helps the cattleman and the small- to medium-sized feeder, in particular, in every state of the union, but it also helps the consumer. It’s about putting pressure on leadership so they’ll take it up.”

Tester said there will be a bipartisan bill this week to reinstate country-of-origin labeling for meat.

Claims from the big meat-packers that they can’t track meat from other countries when it’s processed is “a bogus argument,” he said.

“Now, more than ever before, it’s time to reinstate COOL,” Tester said. “Consumers have the right to know, and cow-calf feeders and operators have the ability to make some profit off that. …

“You can look at me; I eat a lot of meat. And if I knew it was coming from the United States versus Brazil or Argentina, I’m picking up that package that has `made in the USA’ every time.”