The rockfall happened on Going-to-the-Sun Road 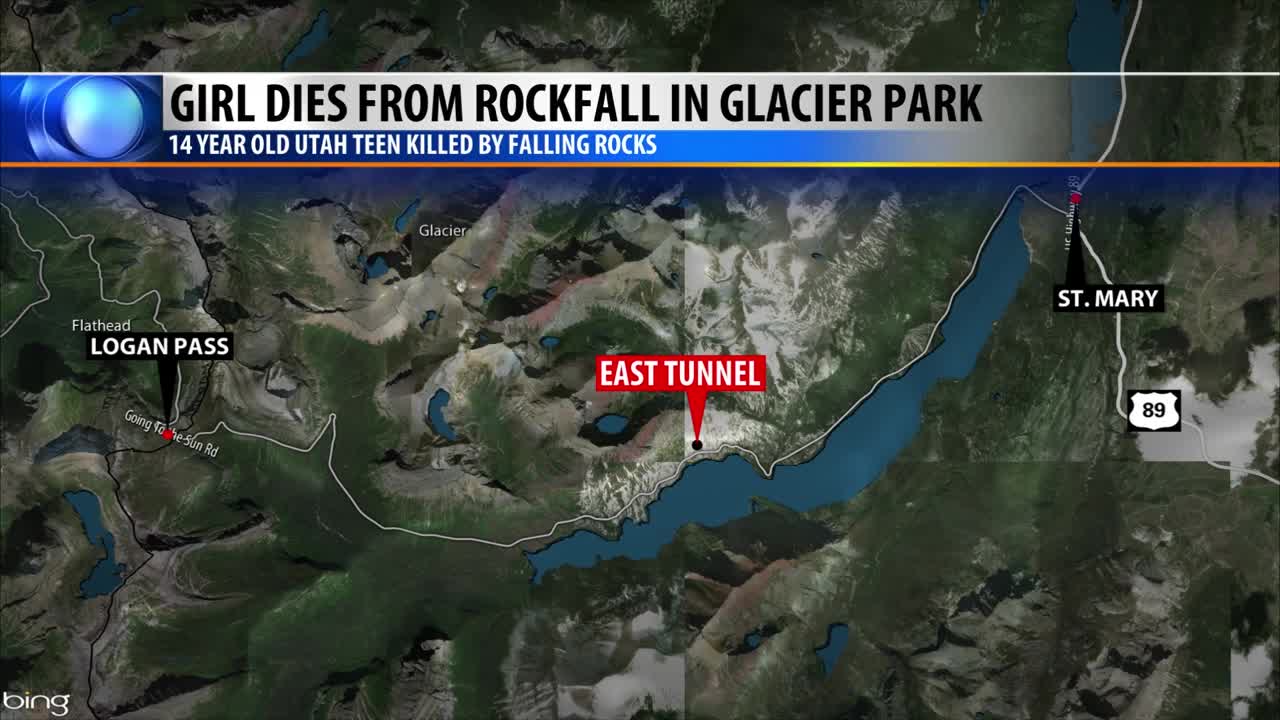 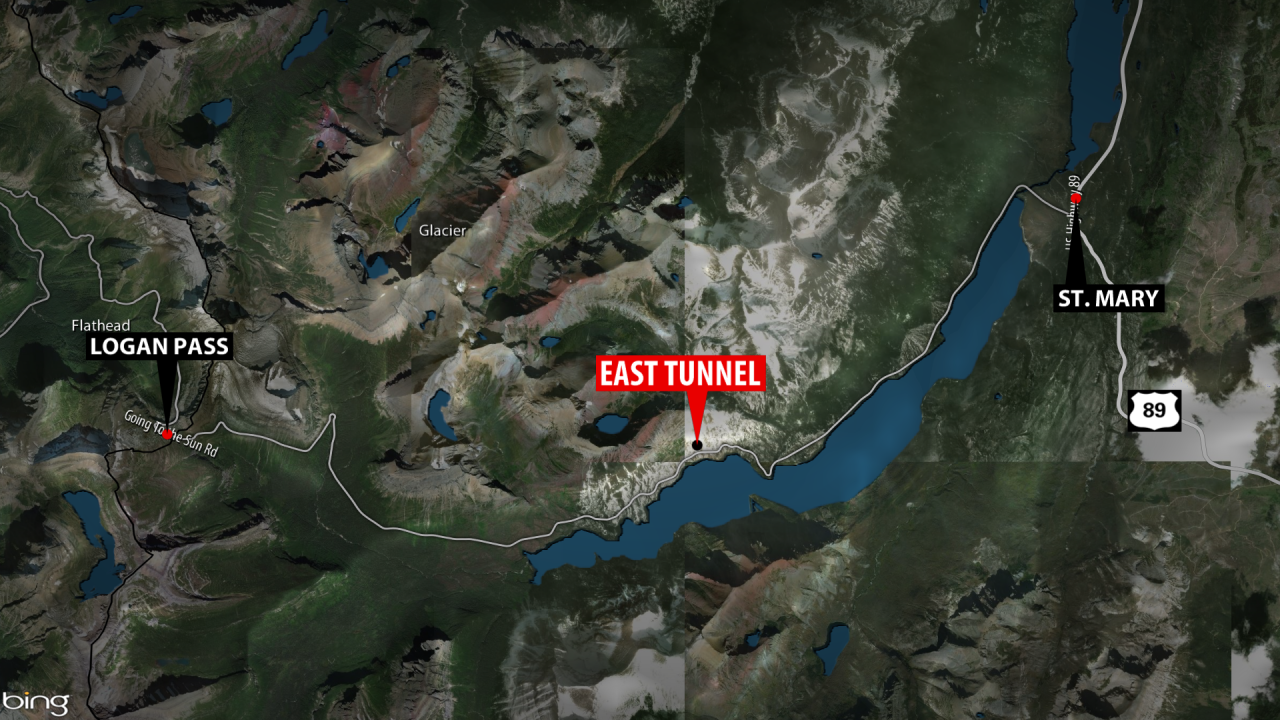 A teenager died Monday in Glacier National Park after the vehicle she was in was hit by falling rocks on Going-to-the-Sun Road.

Park spokeswoman Lauren Alley says the incident happened at around 7 p.m. near the East Tunnel on Going-to-the-Sun Road.

The rocks hit the top of the vehicle and shattered the rear windshield, fatally injuring the girl and also injuring her parents and two other children in the vehicle.

Alley says that the A.L.E.R.T. air ambulance responded to the scene but was unable to airlift the girl because of her unstable condition.

The 14-year-old died while being taken by ambulance to Kalispell Regional Medical Center.

The two adults suffered significant bruises while the other two children in the vehicle suffered minor injuries. They were all taken by ambulance to the hospital.

The family was visiting the park from Utah. The girl’s name and hometown will be released once family notifications have been completed, according to Alley.

Alley says that the rocks that hit the vehicle were between fist-sized and 12” in diameter.

Park officials estimate that the amount of debris could have filled the bed of a pickup truck.

The rocks fell from an unknown height from the mountains above the road, according to Alley.

Going-to-the-Sun Road was closed at the East Tunnel for approximately three hours while crews cleared the rocks and a tow truck removed the vehicle.

Alley says that the last fatal injury from rockfall on the Going-to-the-Sun Road happened in 1996 in the Logan Pass area.