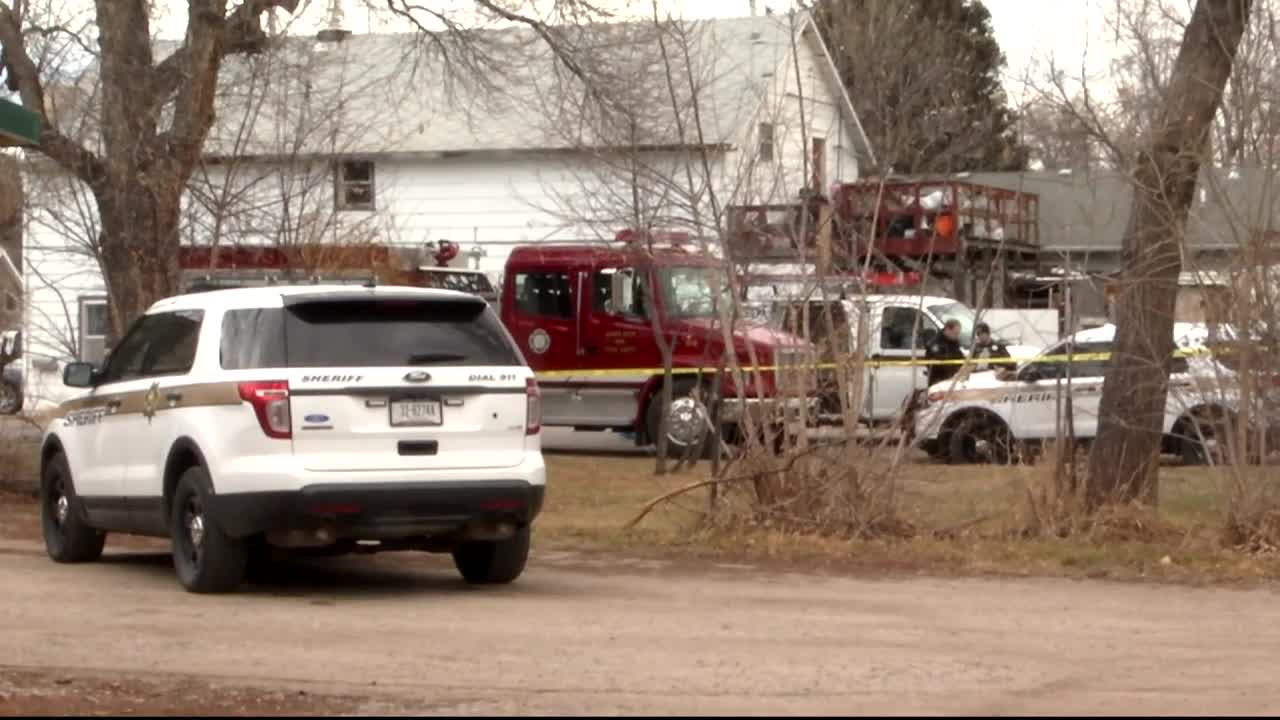 PARK CITY - Stillwater County and state authorities are investigating a suspicious death after a body was found Wednesday morning behind the Park City Post Office.

Sheriff Charles Kem said in a press release that the "partially concealed" body was discovered shortly after 7 a.m.

The state Division of Criminal Investigation was called to assist, Kem said.

The deceased is a Caucasian male, about 45 to 55-years-old, but his identity has not been determined, Kem said.

Investigators have blocked off an area of Clark Street between First and Second avenues, Kem said, but both the Post Office and Park City School are accessible.

"There is no threat to public safety, however we ask that residents avoid the area if possible while law enforcement processes the scene," Kem stated in the press release.