Supporters of Blackfoot Stewardship Act aim for "balance and collaboration" 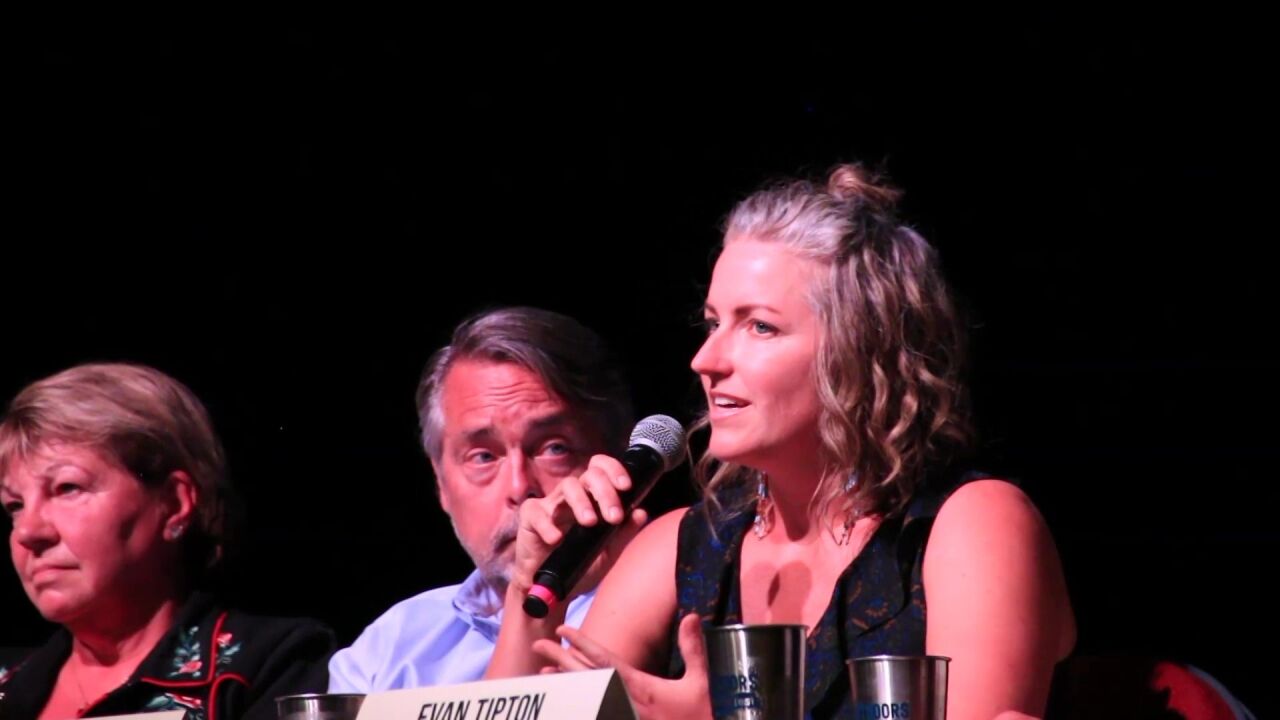 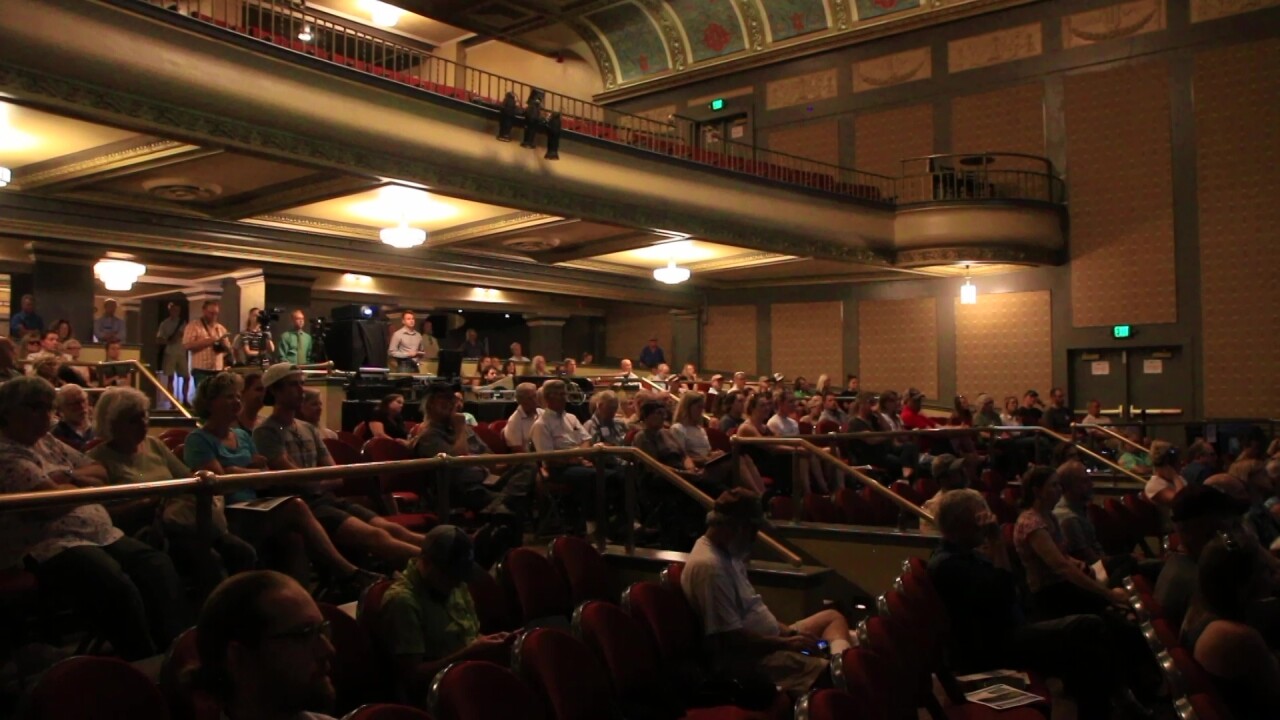 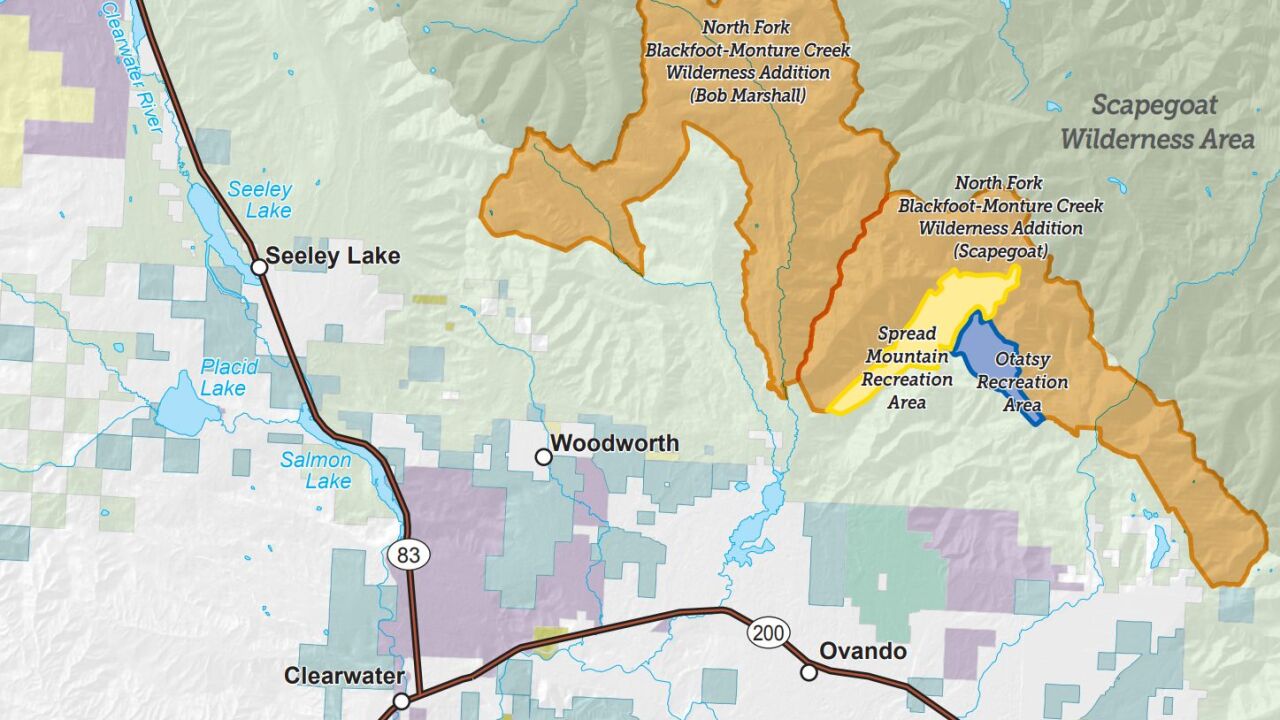 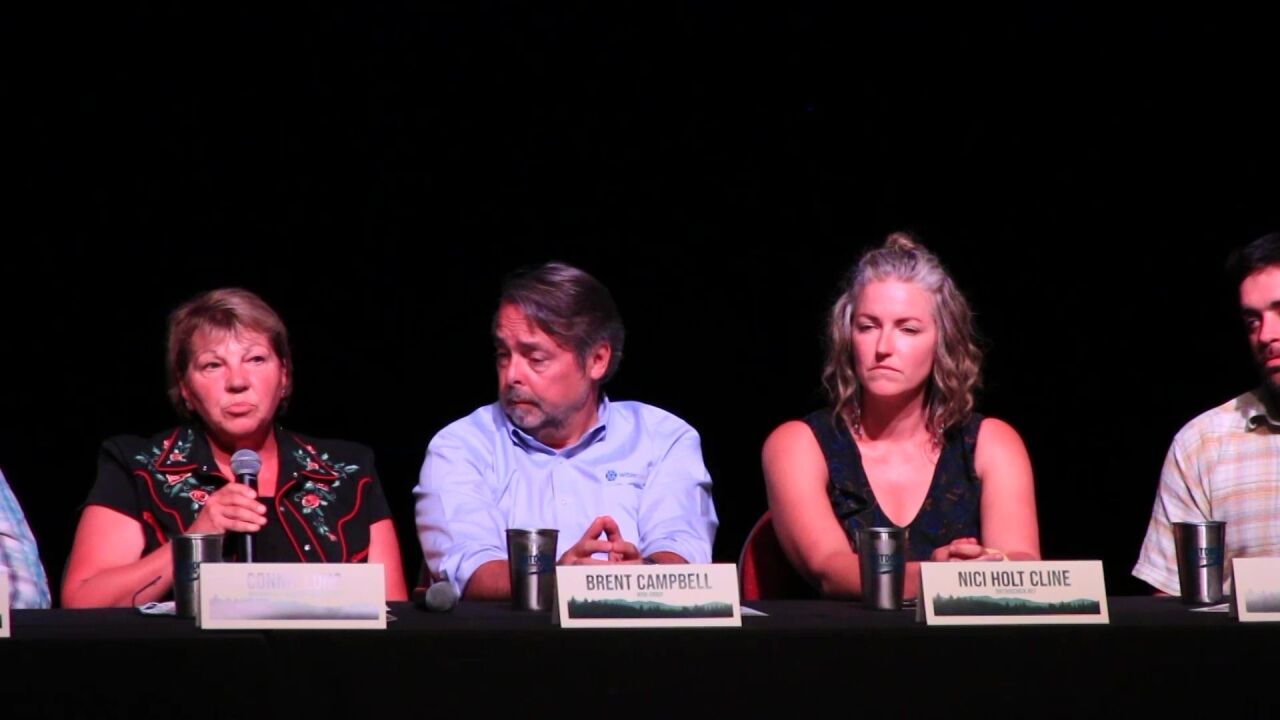 MISSOULA — People who've worked for years to pass the Blackfoot Stewardship Act told a statewide business conference that the key to the proposal is balance and collaboration.

The panel discussion emphasized how important that approach will be in spurring the growth of Montana's outdoor economy. U.S. Senator Jon Tester headed the discussion during the third annual "Last Best Place Outdoors Fest" in Missoula.

He continued, "That's what's happened in the Blackfoot. That's what happened with the Blackfoot Stewardship Act. It wasn't written by me. It was written by people in the valley. People from all different walks of life that got together finally when they saw nobody was winning and said 'hey, what can we live with?' And they came up with a pretty darn good piece of legislation."

During the panel discussion, ranchers, outfitters, conservationists and others who've worked on the Stewardship Act emphasized that it has taken many years of collaboration.

They also expressed hope that the Blackfoot Corridor will remain open, without an aggressive permit system or other restrictions.

But there's a belief that with continued involvement, the Act will lead to a formula that could be used in other parts of the state.

"That if we can get this through I think it really empowers local communities, local people, local businesses, local folks to be able to get together and do some really positive things," said Tester.

"In this case public lands, but it could be all different areas working together, making their feelings heard and moving forward policy that makes sense for the country."

Tester re-introduced the Blackfoot Stewardship Act in the Senate this year, with hopes of finding a way to get this version out of committee.