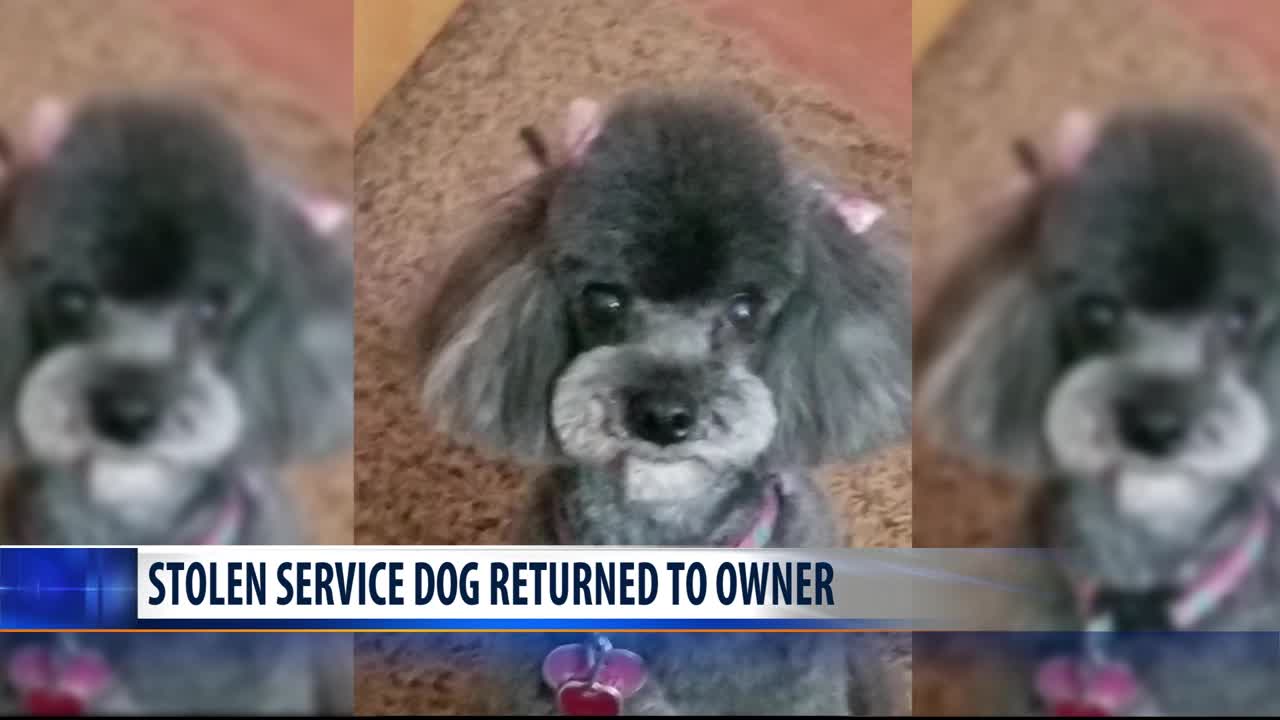 A service dog named Teaha that was recently stolen in Great Falls, has been returned to her owner.

Sandy Mahoney's pickup truck was stolen on Central Avenue West in Great Falls nearly two weeks ago, and Teaha was inside.

The truck was recovered in Dillon in southwest Montana a few days later, but there was apparently no sign of Teaha. MTN News does not know if the theft suspect has been identified or arrested.

Yesterday, MTN News learned that Dianne Heikkila and several other people had offered a $750 reward for the safe return of Teaha, knowing how important the service dog is to Sandy.

On Thursday morning, Dianne told MTN that Teaha is home, reunited with Sandy; at this point, Sandy is not providing details about her dog's safe return.

Dianne noted that the person who returned, or arranged the return, of Teaha wants to remain anonymous, and has refused to accept the reward money.