Snowmobiler uninjured after being caught in avalanche near Cooke City Saturday 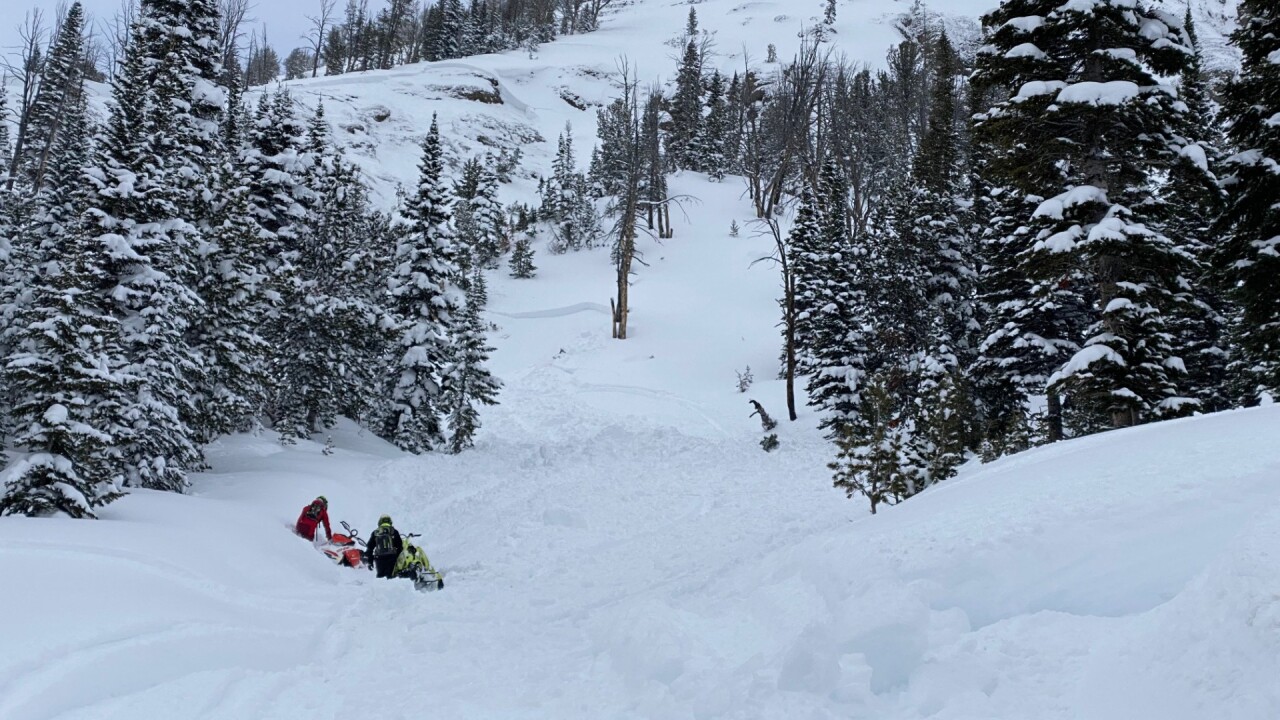 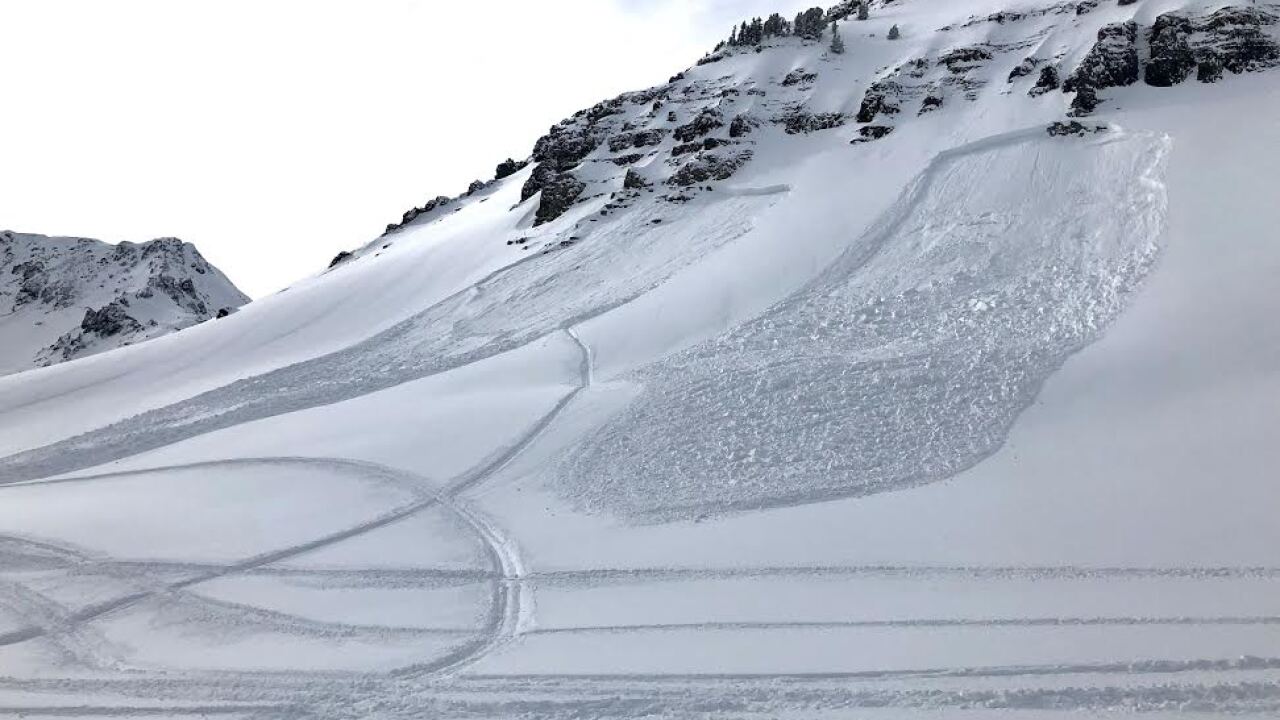 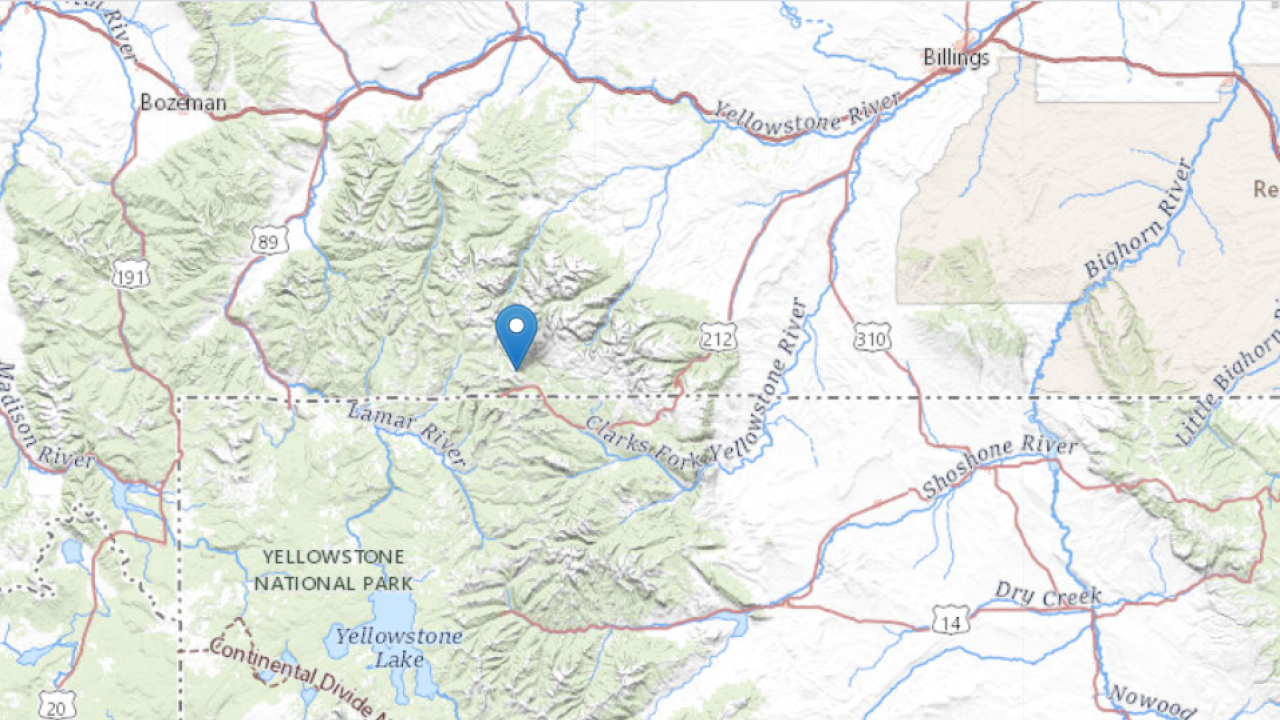 COOKE CITY — A snowmobiler triggered and was caught in an avalanche on Mt. Abundance near Cooke City on Saturday, according to the Gallatin National Forest Avalanche Center.

The center said on its website the man was uninjured despite his sled getting "trashed" by the two to four feet deep hard-slab avalanche.

Three other avalanches were reportedly triggered near Cooke City on Saturday. The avalanche center said these slides "broke on weak layers below a couple feet of snow that fell last week."

As of Sunday, avalanche danger in the area is listed as "considerable." The avalanche center advises snowmobilers to avoid riding on and underneath steep slopes.