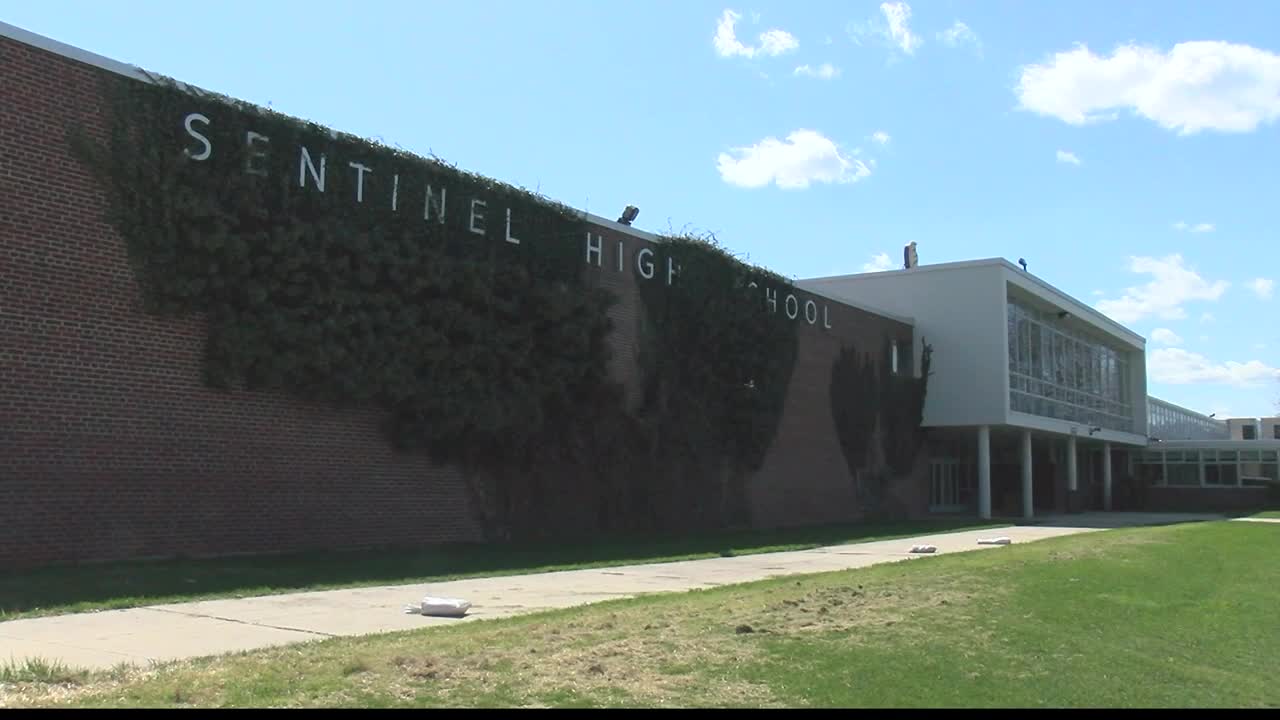 In the filed documents, the former student wrote a handwritten letter explaining the request for a restraining order.

“I want this order to protect myself & my family. I have a 14-year-old brother & step brother both attending Sentinel High School where this man works. I am scared he will try to kill me,” the former student wrote.

The former student added, “Please keep him away. Thank you. The assault happened my sophomore year of high school in early 2016 at his home after he got me drunk & high on weed.”

As is standard with temporary restraining orders, the suspect can not be within 1,500 feet of the former student. The Sentinel staff member can also not send any communication via telephone, email, otherwise to the alleged victim.

If the terms are violated, the suspect could receive up to $10,000 worth of fines and up to five years of prison.

The alleged assault was initially made public on Sept. 30, when Sentinel High School Principal Ryan Rettig sent an email to parents informing them of the incident. Rettig also wrote in the email that the staff member has been placed on administrative leave.