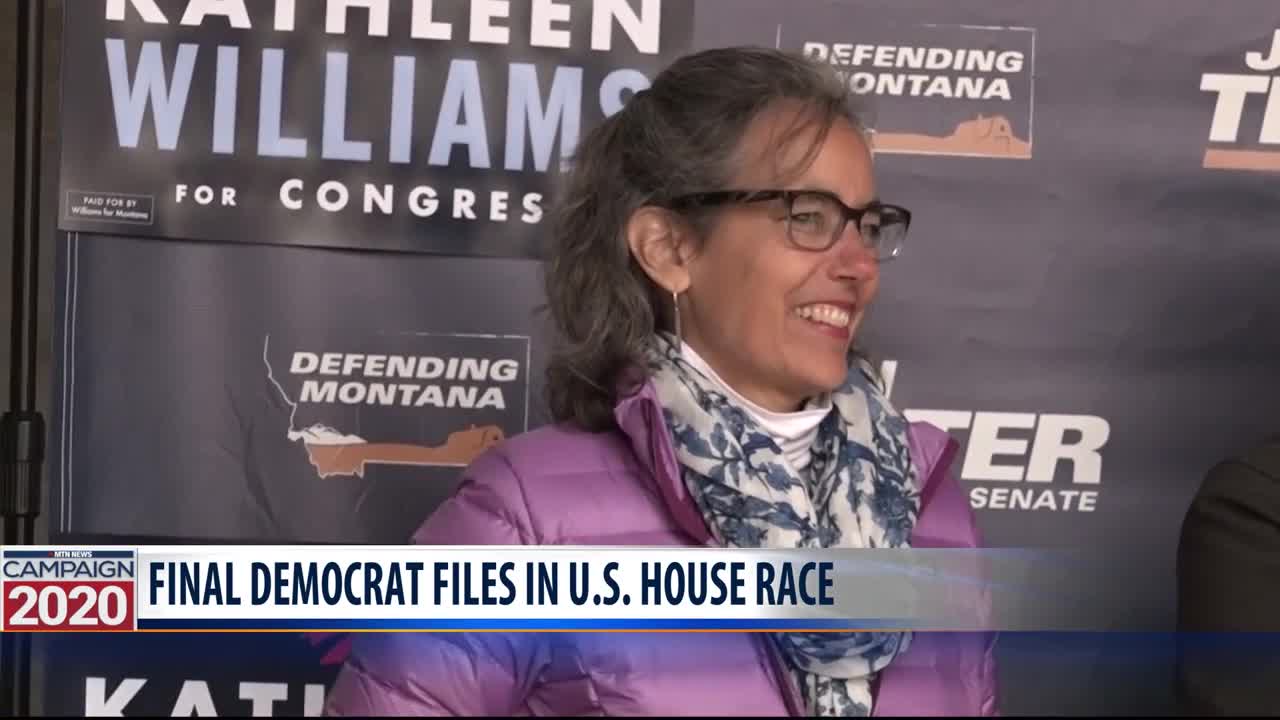 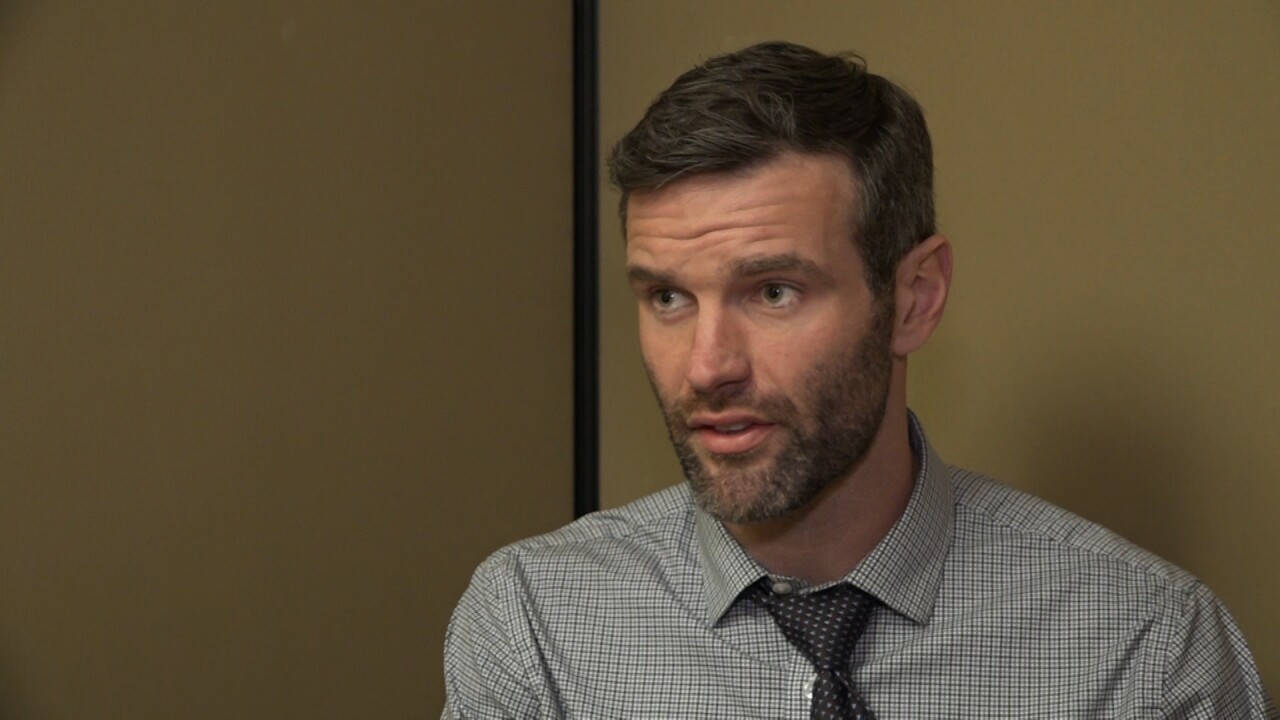 And, another candidate for the U.S. House – Republican Secretary of State Corey Stapleton – also is expected to file before the Monday deadline.

Winter filed online from his home in Missoula and said he’s the only candidate with a comprehensive set of policy proposals, including universal child care, health care for all and action on climate change.

“I have only one litmus test as a state legislator: Does this help Montana’s working families?” he said. “As Montana’s congressman, that’s who I will fight for. … I think people are tired of big money dictating our politics and getting us stuck with the same candidates we’ve already rejected numerous times.”

Williams was the Democratic nominee for this seat in 2018, losing to Republican incumbent Greg Gianforte. The seat this year is open, because Gianforte is running for governor.

The primary election is June 2.